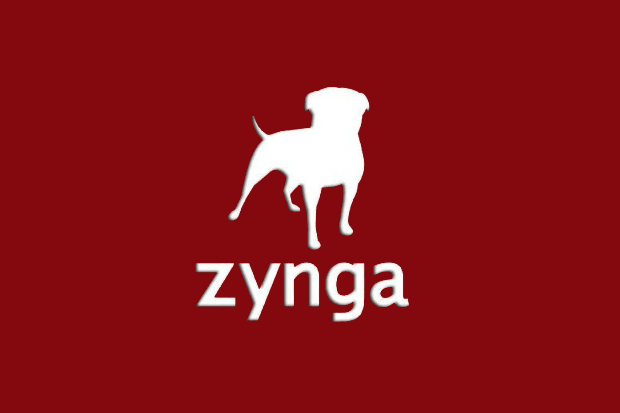 Company is acquiring peak in cash of $900 million and $900 million in stock which is the largest acquisition of a Turkish creation. The deal is estimated to be completed in the third quarter. The company’s daily active users will boost up by 60% from this deal.

San Francisco, California the game developer company Zynga has an average of 68 million monthly active users in the first quarter of 2020 and daily active user outreach to 21 million and known for its agriculture-simulation game Farm Ville.

The company, on the acquisition of Turkish mobile game-maker, said it will provide new games to Zynga, two for iPhone users and other nine new games are in duct for progress. Few days ago company announces that they launces a new game on worldwide Puzzles and Spells and they released their first teaser. As the game launches worldwide so that users can go to the website and connected for future updates.

Insertion with Toy and Toon blast, the company increased its users globally in order to expand their live services portfolio to eight forever franchises and also development on existing games like CSR Racing 2.

In order to publish the theme games of popular franchise company builds up the mobile gaming by the acquisition and licensing agreements with the various media channels.

Frank D. Gibeau, CEO of ZYNGA said, “It’s an exciting time. We’re out of the turnaround. We’re done. There’s more “Spill on aisle three!” clean up stuff. We’re focused in on growing the business, making games. It’s a lot of fun. Mobile is the place to be right now.”

Zynga predicts to uplift its full year’s bookings from $1.80 to $1.84 billion. Any contribution from the peak deals excludes from this prediction.

Zynga was founded in 2007, is an American social game developer running social video game services with the mission of connecting the world through games, like Zynga Poker, Words with Friends, Farmville and draw something. Everywhere millions of players play these games each and every month. At the initial stage company collaboration was with Facebook to introduce itself on the social platform and the game Zynga Poker was first released on Facebook in July 2007.