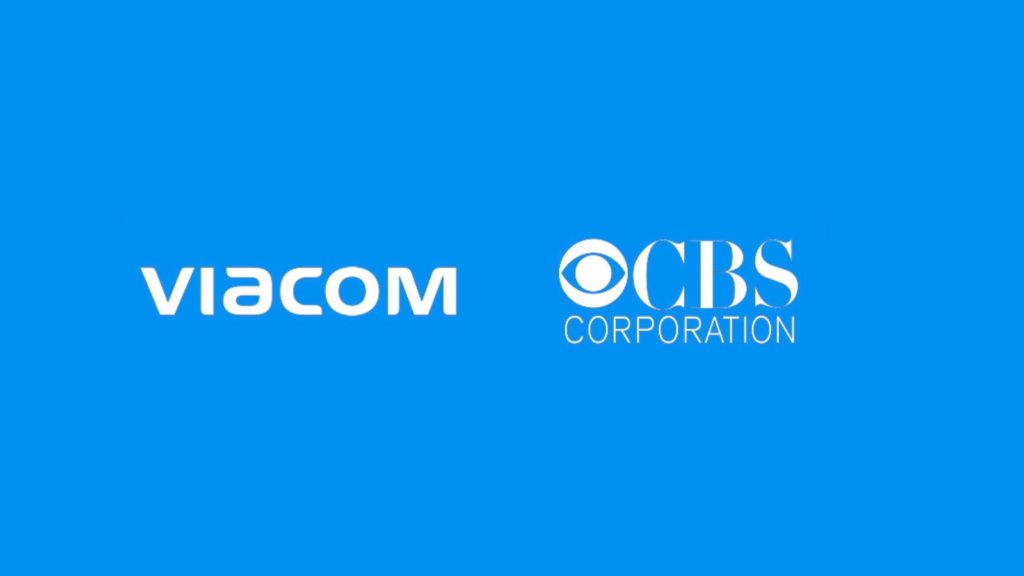 New York (CNN Business) Shares in ViacomCBS (NASDAQ: VIAC) soared on Thursday, after the company announced an expanded YouTube TV distribution deal. Shares of ViacomCBSwere trading higher early on Thursday, after it reported results that were better than originally feared for the first quarter of 2020. As of 12:40 p.m. EST today, shares have risen by 13%. ViacomCBS Q1 highlights include an uncut dividend, rapid user growth for streaming video platforms, and an expanded Google YouTube distribution agreement. 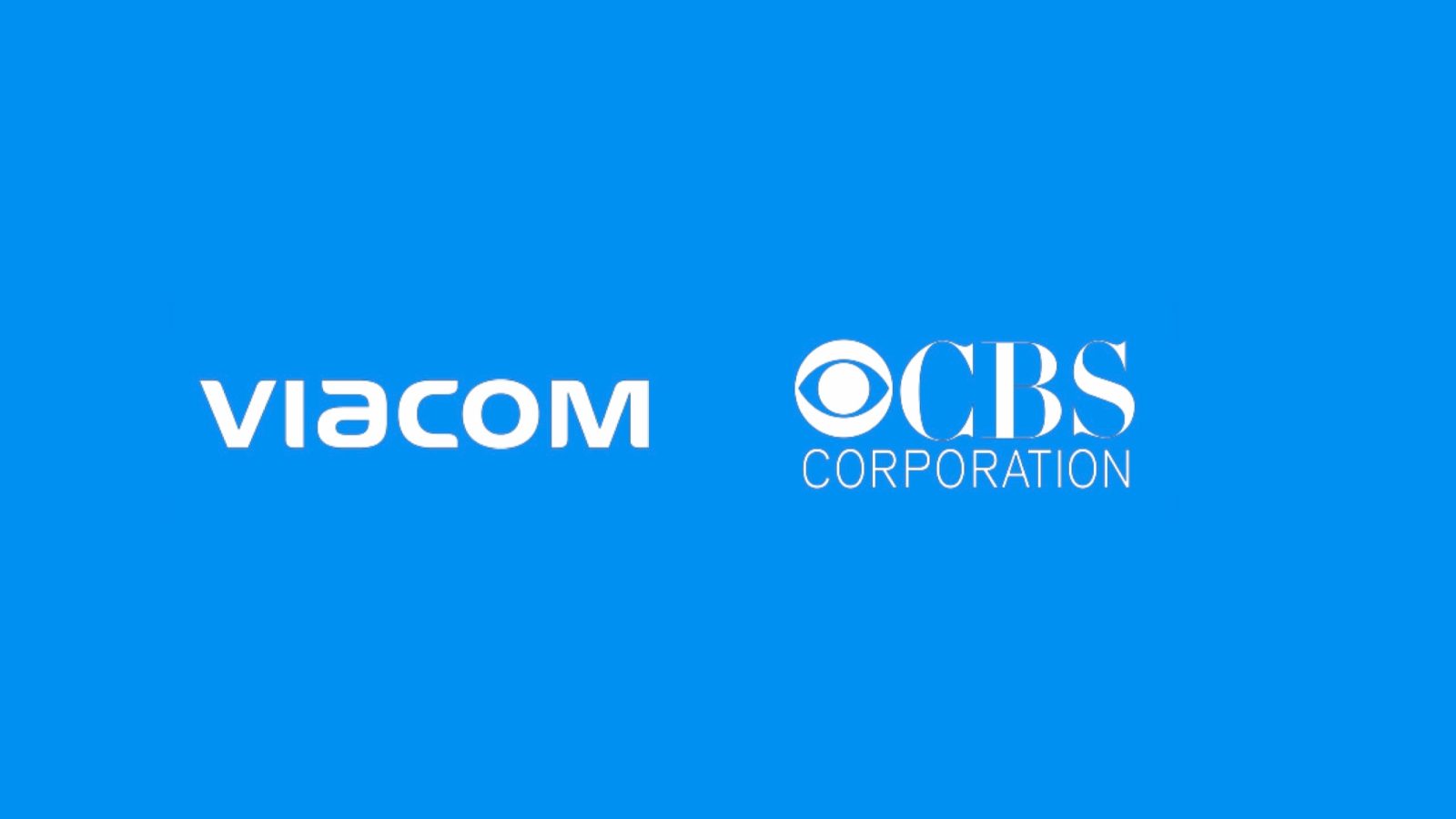 Viacom shares increased by as much as 15 per cent in early Thursday trading, following the announcement of the deal and the release of financial results for the first quarter. The newly added networks will join other programming already on YouTube TV from ViacomCBS (VIACA): CBS,
CBS Sports and The CW, as well as premium subscription services from the company including Showtime.
Financial terms have not been disclosed for the deal.
YouTube TV, which costs its two million subscribers $49.99 per month, includes live television and more than 70 networks, including live and local sports, news, shows, movies and more, as well as an unlimited cloud DVR for recording favorites.. Ray Hopkins, the US network distribution president of ViacomCBS, said the expanded deal “recognizes the full power of our newly combined portfolio as ViacomCBS.”
Revenue in Q1 decreased 6 percent year-over-year, weighed down by lost ad revenue from canceled sports events.
Net income plummeted 74 per cent to $508 million, but this was due in part to the restructuring costs of the two companies’ merger.So what’s good aboutthis sort of results?Well, analysts had expected revenue to be slightly lower.
However, ViacomCBS has seen great traction in its streaming platforms. Domestic streaming revenue increased by 51 per cent to $471 million, thanks to strong growth in users. Domestic streaming subscribers, including paid subscription services such as CBS All Access, grew annually by 50 per cent.
“We’re excited to launch this summer’s portfolio of ViacomCBS on YouTube TV,” Lori Conkling, YouTube TV’s Global Head of Partnerships, said in an announcement. “Our expanded partnership fulfills our commitment to offering our YouTube TV subscribers a premium portfolio of content, as well as across YouTube platforms.”

And Pluto TV, a free platform, has grown users to reach 24 million subscribers by 55 per cent. This puts Pluto TV well ahead of guidance in reaching 30 million subscribers by the end of the year. Many new distribution channels have helped Pluto TV. And the rest of the portfolio of ViacomCBS could be given a similar boost now that the company has announced a YouTube agreement.
Financial details have not been given but the deal will bring many ViacomCBS properties to the large audience of YouTube TV. Finally, while many firms have slashed dividends due to the economic situation with coronavirus, ViacomCBS did not mention its dividend in its press release, an indication that it is safe for now.
Star Trek helps ViacomCBS stand out in the streaming universe Also on Thursday, ViacomCBS reported a 51 percent
increase in US streaming and digital video revenue to $471 million in the first quarter compared to last year. And looking ahead to the second quarter, April revealed its streaming platforms, including CBS All Access and Showtime, to be the best-ever month.
Because of the coronavirus pandemic the company attributed the streaming growth to more consumers being stuck at home. In December CBS and Viacom merged together to become ViacomCBS. The long-awaited agreement between the two media titans put some of the biggest entertainment brands back under one corporate banner.
Comparing it  with the its competitors, 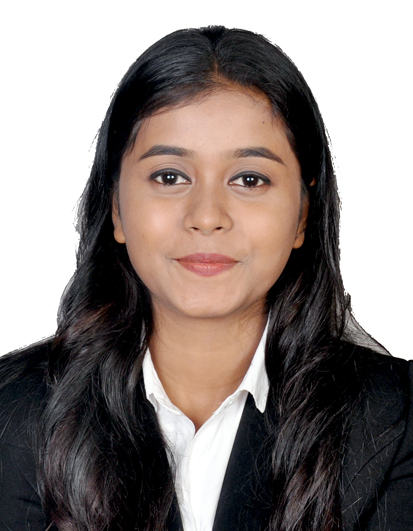