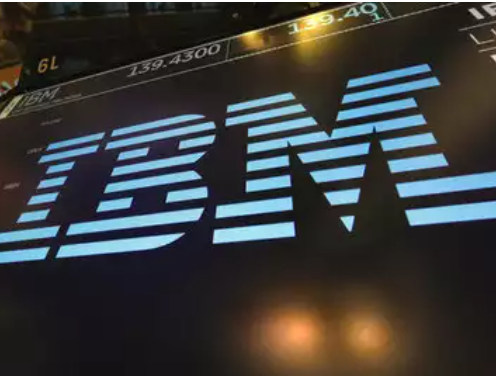 IBM, International Business Machines Corporation initiated in 1911 is one of the most renowned tech giant in the United States. IBM has left no stone unturned to transform itself from a computer manufacturing firm to a leading player in cloud and cognitive sector. With the market capitalisation of over $108 billion and annual turnover of over $75 billion IBM has 4 business segments namely, cloud and cognitive software, global business services, global technology services and systems. Though IBM has stayed an iconic player in the United States for a long term, it has lost its spark over the past few years. This can be observed from its revenue growth, valuation and stock performance. 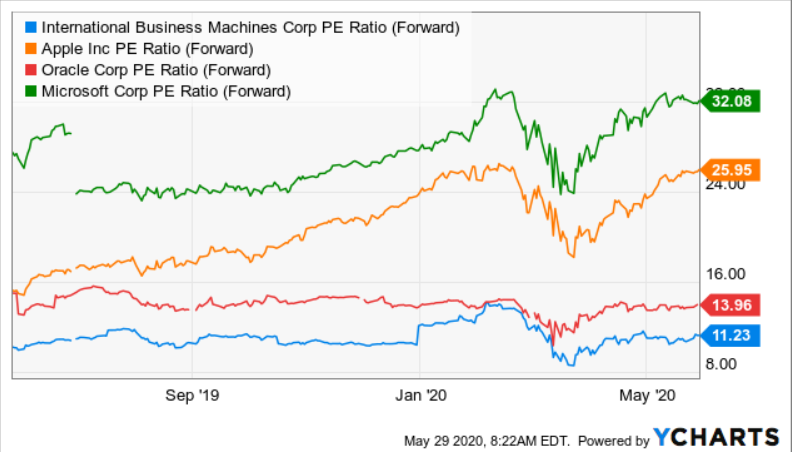 In the recent valuation, IBM has a forward price to earnings ratio of around 11.23; IBM’s rival firms like Microsoft, Apple and Oracle have a PE of 32, 25, and 13 respectively which implies that, IBM has lagged behind in comparison to its competitors in the past few years.

Fall back of IBM

There are various reasons for this fall back of IBM, firstly between the years 2012 to 2020 when IBM was headed by Virginia Rometty as the CEO, IBM faced a leadership gap as in her tenure, Virginia received over $100 million while there was a decrease in stock price by almost 21%.

Second was when, IBM’s multibillion-dollar investment failed to reach its expectations, for instance back in 2018 IBM Watson gave inappropriate recommendations in cancer treatment and the Watson technology has not been widely adopted in the segments IBM predicted.

Third was when, despite of its billions of investment in research and development, IBM missed the transition to the cloud which led the company to be a snail in the fast growing industry dominated by Microsoft and Amazon. In the latest quarter, there was a growth of 14% in IBM’s cloud segement while Microsoft and Amazon grew by 59% and 33% respectively.

Impact of the Pandemic

Just like every other business, IBM is also impacted by the corona virus pandemic which was reflected in the latest quarter reports. IBM’s revenue was reported more than $176 billion with earnings per share of $1.84. Most of the revenue was generated from the global technology segment which gave $6.5 billion at a 4% year on year growth. It was followed by the revenue growth of 7% to $5.2 billion in the cloud and cognitive computing segment in which the cloud and data platforms revenue went up by 34% somewhat due to the Red House Revenue. 15% growth was experienced by the transaction processing platforms sub segment while a nominal 3% growth was observed in cognitive applications. Due to a 7% and a 5% increase in global process services and consulting respectively, the low margin global business services (GBS) revenue surged by just 1% to $4.1 billion. In case of earning, the weak performance of the company was because of the corona virus pandemic in the latest quarter. IBM under the leadership of Arvind Krishna, is planning to lay off thousands of workers due to pandemic.

IBM is a risky investment as the company is in transition also investors have suffered losses in the past decade by investing money in IBM including Warren Buffet, the best investor of all time. If one is not ready to make long term commitments but still wishes to try making profit through price volatility can go for contracts for difference trading.