Why Paypal is Soaring Amid COVID-19 Outbreak? 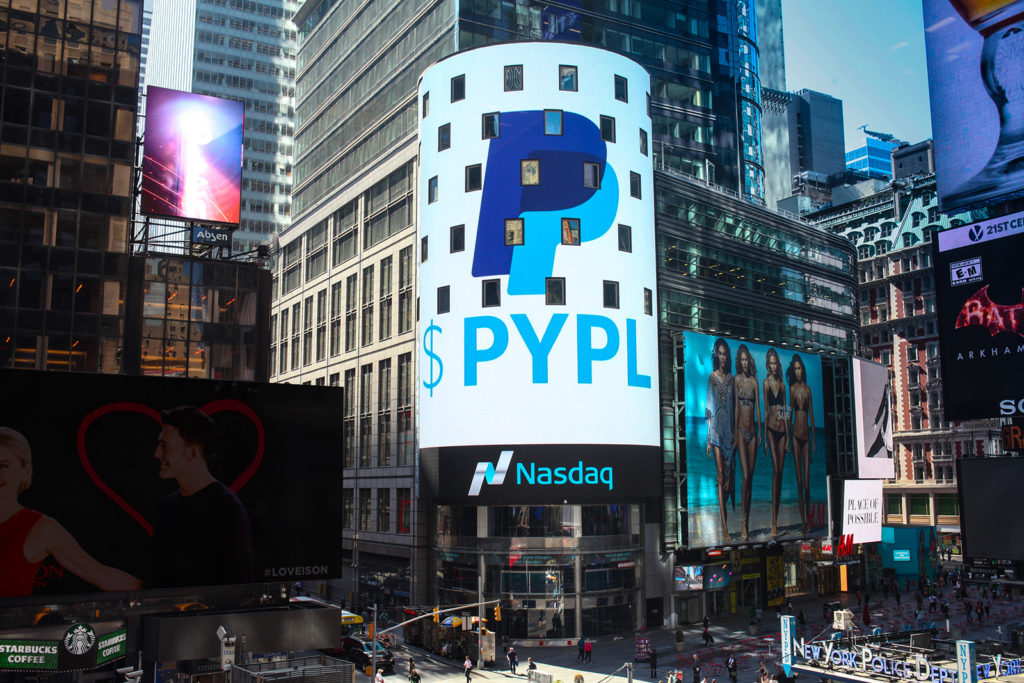 Why Paypal is Soaring Amid COVID-19 Outbreak?

PayPal (NASDAQ: PYPL) stock surged 12.8%, an all-time high despite the company declaring reduced earnings. It reflects the surge in volumes due to increased e-commerce volumes caused by the lockdown measures.

In times of uncertainty when share prices are falling, PayPal has managed to come out stronger. Will the stock be able to sustain its position in the future?

PayPal is a leading technology platform and digital payments company that enables digital and mobile payments on behalf of merchants and consumers worldwide. It is widely used by consumers to electronically transfer money to each other and even to companies, which has emerged as an indisputable Covid-19 leader. 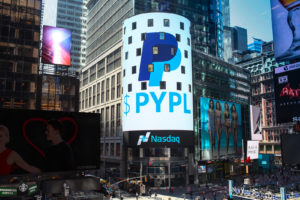 In April, the company managed to attract 7.4 million new accounts. The COVID-19 outbreak is driving big shifts in how consumers think about payments, and that’s affecting PayPal Holdings Inc. Despite the growth in business, the company was affected by the coronavirus (COVID-19) pandemic which led to poor earnings. Thus, PayPal saw a rise in volume but a fall in profit.

The stock price of the company has increased by 7% over the past three months. During the past 52 weeks, PayPal stock has fluctuated from $82.07 to $129.59. Shares have gone up by 18.6% so far this year. It’s hard to deny PayPal’s utility in this changed world. 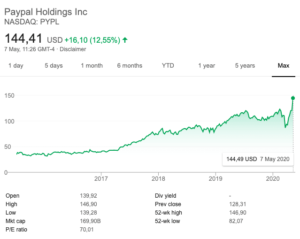 The company earned a net income of just $84 million in Q1 of 2020 which is way below the $667 million it posted in the corresponding quarter last year. Net income decreased by $583 million, or 87%, in the three months ended March 31, 2020, compared to the same period of the prior year. 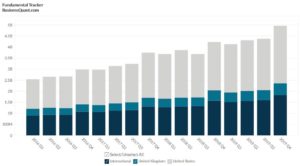 The company promised to demonstrate a stronger performance in the next quarter after the announcement of the current results. The CEO of the company believes that people are seeing how simple and easy it is to use digital payments to pay for services. He sees some early indications that users are sticking to their new habits even as lockdown restrictions are eased. There has been a significant increase in engagement, especially from users in Austria and Germany, who continue to use the platform two or three times more than what they would have before the outbreak, despite an ease in lockdown.

Ecommerce has acted as a strong suit for the fintech companies this quarter. As PayPal’s business is centered on digital payments, it’s been helping the company in recent weeks. PayPal’s business, due to COVID-19, is not expected to suffer as much when compared to the other companies since their customers mostly comprise of online shoppers. The company has created a strong adaptable business model that can withstand uncertainties and difficult times.

PayPal remains one of the stronger financial stocks to own during the coronavirus crisis. The company is a large-sized company that has utilized its free cash of $13.6 billion in strategic acquisitions and in expanding its product line, partnerships, and revenue base. Along with the substantial free cash flow, the company also has a competitive advantage of generating $4 billion annual free cash flow.

PayPal does not offer a dividend. The company is all about growth and if it utilizes its resources appropriately while focusing on increasing its market share, it might become a vital part of e-commerce. This may instill confidence among the investors in the future prospects of the company. 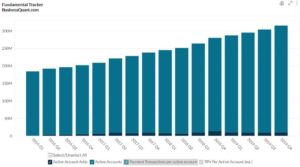 To help out during the pandemic, PayPal announced some relief measures in March for more than 24 million merchants around the world. It has allowed customers to request deferring repayment of business loans and cash advances, waiving off fees for merchants whose customers filed complaints, and waiving fees related to the transfer of funds to a bank account. These measures are a relief for businesses and individuals who have been hit hard by the store closures and prevalent lockdowns. With an attempt to forego its short term profits, the company has tried to create a strong brand value that will appeal to the customers and which will work as an advantage in the longer term.

I believe the company will be in a decent position to endure the crisis as PayPal has almost 300 million active accounts and ample free cash flow. Since the company has shown support and provided assistance during the ongoing financial distress by reducing the burden for those who were strapped for cash, the short term profits that were sacrificed by the company could help in having loyal customers who will stay with the company even as the crisis eventually passes.