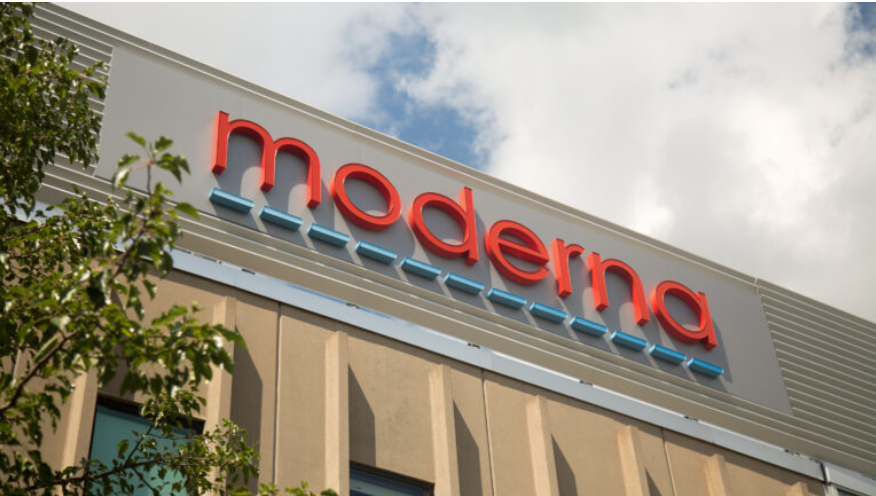 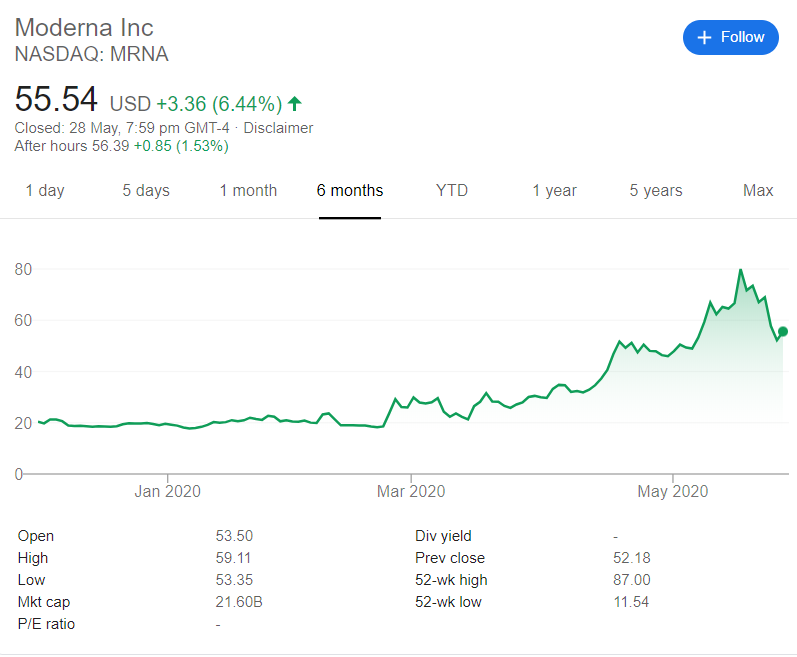 Moderna has been into existence for 10 years. Derric Rossi’s innovation helped Moderna to go through the cell wall without activating an undesired immune response. By making use of mRNA Rossi was able to get rid of the cancer risk correlated with using DNA-based viruses to reprogram the cells. mRNA has greater advantages as compared to the traditional way of manufacturing vaccines. Traditional vaccines are more costly and time taking over the mRNA approach as they manufactured in a series of aluminum vats wherein mRNA uses every patient’s cells to get proteins that generate anti-bodies focused at stopping duplication of a disease-causing virus that gets into their body. Moderna has created a platform. Moderna has created a platform by which several different disease-preventing vaccines can be generated. If SARS COV-2 were to change, it would be uncomplicated for Moderna to change the software so its drugs would be fruitful.

Moderna’s revenues generated from research partnerships have been extremely fluctuating. For instance, Moderna’s revenue was $108 million in the year 2016 which almost increased twofold to $206 in 2017 and jumped to $60 million by 2019. 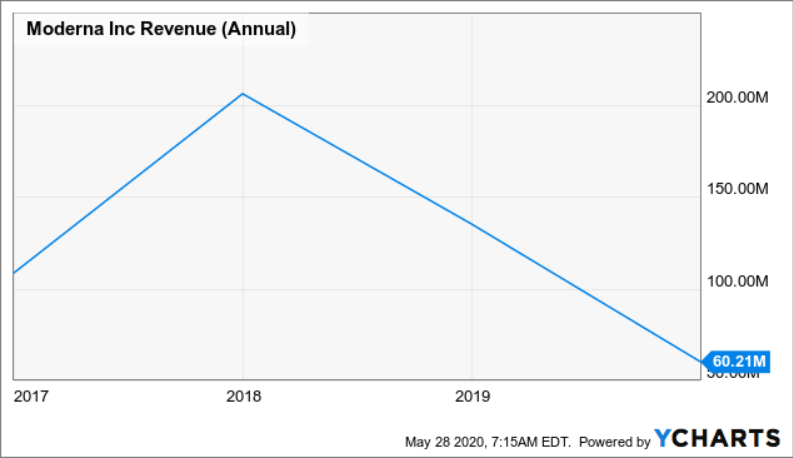 Moderna’s net losses and cash from operations have been huge, during the phase 2016-2019, the net losses almost doubled amounting from $216 million to $514 million. According to Moderna’s 10K reports, cash used in operations surged 39% from $331 million to $459 million between the years 2017 and 2019. According to SEC filing, in May 2018 when Moderna sold 17.6 million common shares at $76 per share, it raised about $1.3 billion in capital. If Moderna requires producing 100 million quantity of its Covid-19 vaccine per month next year, the 1.3 billion will come in handy.

The vaccine provides the mRNA to cells which then obey the genetic instructions to develop the protein, this call on an immune response which is intended to allow the body to identify and neutralize the original SARS-CoV-2 virus should it appear. The phase I trial was performed on 45 prime subjects by the NIAID led by Anthony Fauci. Three dosage levels were tested which included 25 micrograms, 100 micrograms, and 250 micrograms, out of the 45 subjects in Phase I trial, the antibody level was equal or above the level of someone who has recovered, although they were not neutralizing antibodies. A more detailed analysis was performed on 8 of the phase I subjects and each one of them reached or went beyond the level of neutralizing antibodies who has recovered from the disease. There are about 7 coronavirus vaccine volunteers in Phase I development which implies that Moderna is not alone in this race.

Moderna is planning to conduct Phase II and Phase III trials in the coming months. Phase II will be testing 600 candidates in two batches of age group 18 to 55 and 56 plus with 50 microgram and 100 microgram doses. The objective of Phase II is to examine the vaccine’s security, dosage, and efficacy. Phase III is scheduled to start in July with a broader population volunteered by 24000 people. It will test 25 micrograms and 100 micrograms does to check whether those who received the vaccine produce enough levels of neutralizing antibodies to be assured that they will not catch Covid-19.

Moderna is investing to ensure that it will have the equipment ready to execute Phase II and Phase III trials as soon as they get started. Moderna is hoping to produce 10 million doses per month in 2020 and 100 million doses each month in 2021. The price for the vaccine has not been decided yet. Probably, Moderna’s stock went down due to its rival, Novavax who had enrolled its first volunteer in a phase ½ trial of its Covid-19 vaccine candidate.