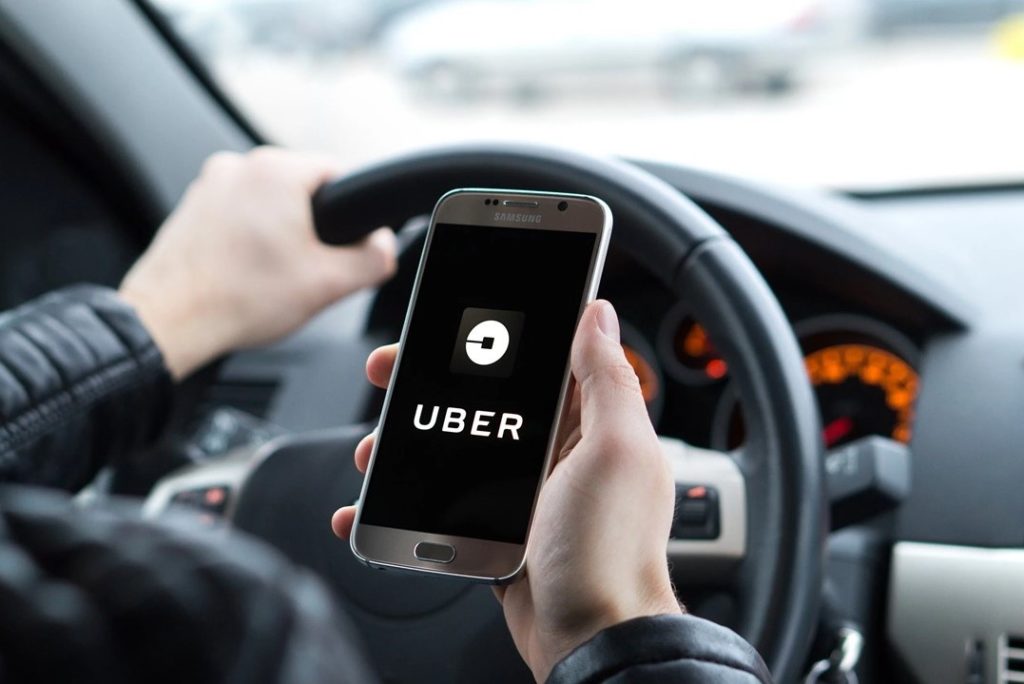 On 7th May 2020, Uber (NYSE: UBER) announced its first quarter result of 2020. Due to Corona virus, Uber’s ride business have seen a decline. However it is observed that eats business have surged up. 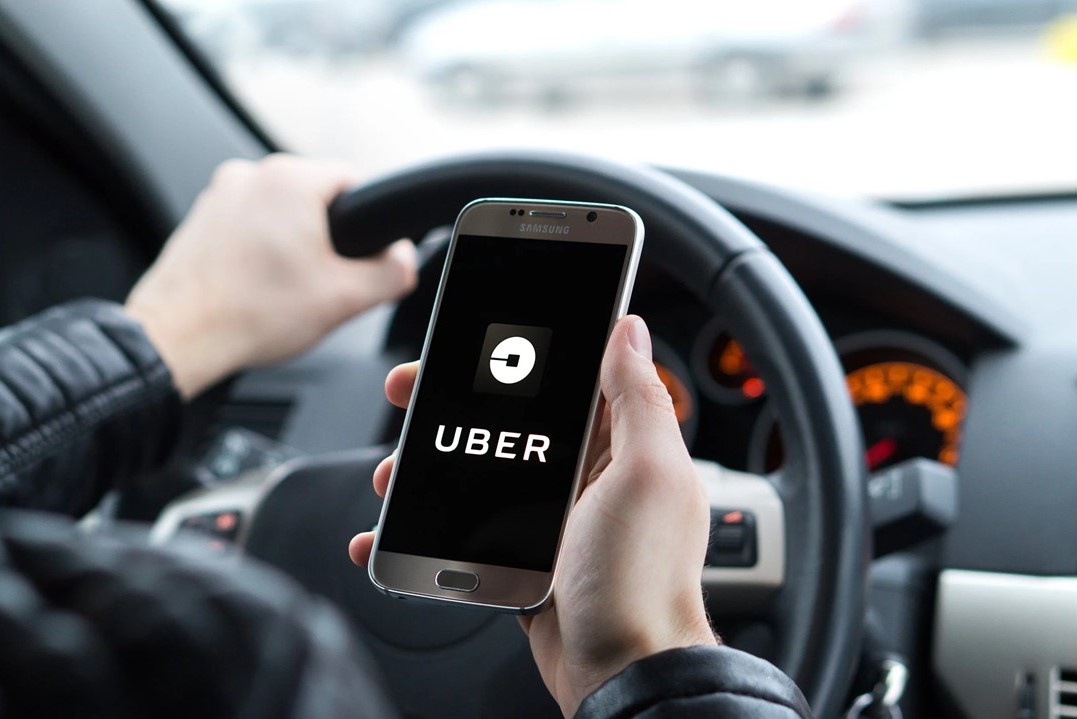 Financial Highlights of Q1 2020 results are:

All the ride sharing companies have suffered losses as social distancing norms have been implemented in several countries. Due to shutdown of offices and restriction in road travel, Uber’s gross booking has declined by 5% in first quarter of 2020 with respect to first quarter of 2019. Dara Khosrowshahi, Chief Executive officer of Uber Technologies while taking to the media said “COVID-19 has had a dramatic impact on Rides with the business down globally around 80% in April”.

As demand of ride has decreased due to crisis, uber has laid off 3,700 employees, which represents around 14% of its total workforce. Company is planning to lay off another 400 employees working in electric bike and scooter division. Company has also stopped recruitment of new employees and Dara Khosrowshahi, Chief Executive Office of Uber Technologies will forgo his salary for one year.

As lockdown was imposed in most the countries, people avoided going to the restaurants and started ordering food online. This has provided bright spot for uber eats business. Although eats segment reported negative EBITDA but it managed to grow 54% in Q1 2020 with respect to same period in 2019. Company claims that eats business has witnessed tremendous growth in March and has grown 89% in April excluding Uber Eats business in India.

Uber Eats has waived off activation for the new restaurants and made its process simple for new restaurants to become their partner. As demand for ride was low and demand for eats segment was increasing, uber allowed its driver to switch from rides business to eats business. Approximately 40% of the driver in USA and Canada switched from rides to eats.

In eight countries, Uber did not find any potential to grow, so it has decided to call-off its eats business in Czech Republic, Egypt, Honduras, Romania, Saudi Arabia, Uruguay and Ukraine, and will transfer its eats operations to Careem subsidiary in the United Arab Emirates.

On the same day of Q1 2020 result, Uber announced that is it investing $ 170 million in scooter rental company Lime as per article published in The Information. Under this investment Uber will transfer its electric scooter and bike segment to Lime which it had purchased from ride sharing company Jump in 2018 and both the companies will integrate the apps. Uber will feature Lime Scooter in its app. Uber has also been provided with an option to purchase Lime scooter at specific price between 2022 to 2024. Dara Khosrowshahi, Chief Executive Office of Uber Technologies claims that this deal will provide EBITDA saving of $ 160 million.

Article published in The Wall Street Journal on 12th May 2010 Claims that Uber is planning to acquire Grubhub. This deal deal will help Uber to increase its revenue and market share as COVID-19 has surged the demand for this business. Under this deal Grubhub shareholders will get 2.15 shares of Uber.

Uber was listed in May 2019 and has failed to perform as per the expectation of investors. Stock of the company has declined by 33% and company is making losses as it was facing high competition. In may, when Q1 2020 results were announced, Uber stock started surging due to its various cost cutting initiatives and increase in ride booking. Also with its upcoming investment strategies, it may benefit the company in terms of its revenues and market share. Once the lockdown is unveiled, people will start using Cab services and the stock may start surging.