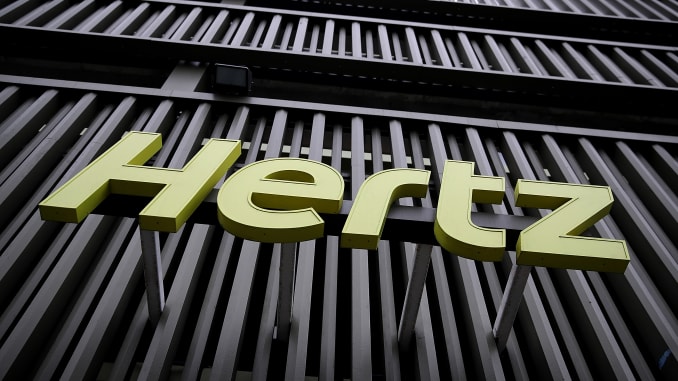 The 102-year old car rental firm Hertz (NYSE: HTZ), headquartered in Florida, USA, filed for bankruptcy protection this Friday. As the coronavirus pandemic decimates the car rental business around the country and talks with creditors for relief were of no avail.

The company’s history can be traced to 1918 when Walter Jacobs, the pioneer of car rentals founded a company. They allowed the customers to temporarily drive one of a dozen Ford Motor Co Model Ts. IT now is one of the largest US car rental companies by sales, locations, and fleet size. Hertz operates in 150 countries in North America, Europe, Latin America, Africa, Asia, Australia, the Caribbean, the Middle East, and New Zealand.

With about $19 billion of debt and around 38,000 employees worldwide as of the end of 2019, Hertz is one of the largest companies to crumble under the weight of the damage done by the pandemic.

The company earns a large portion of its revenue from car rentals at Airports. But with the government orders restricting the travel and people being forced to stay at home, resulting in the business travelers as well as the family vacationers having to shelve their plans to travel.

As the potential customer eschew plane travel the demand for the company’s service vanished almost overnight. Hence, deeply effecting the revenue of the company. This affected the Airline industry as well but they avoided the fate that of Hertz as they received billions of dollar of government aid, an option explored by the company without any success. 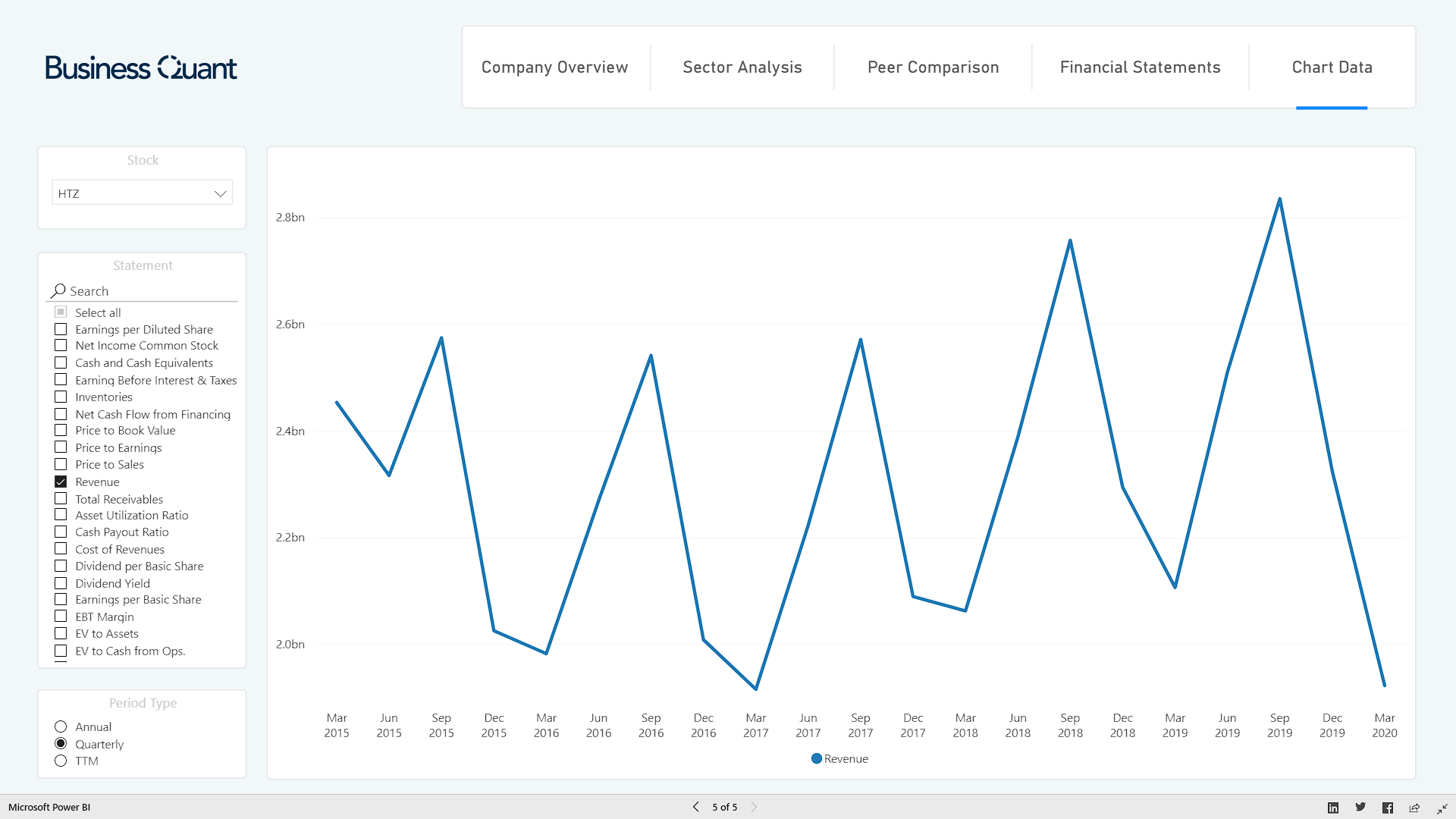 The damage so far…

In the month of April, Hertz announced massive layoffs and saying there was substantial doubt about its ability to continue as a going concern. The company laid off close to 10,000 employees across North America. As of last year, the company had 38,000 employees, making this layoff a 26% reduction in the workforce.

It had missed a payment in April to a group of lenders who hold the leases on most of its US fleet. The car rental company reached a forbearance deal with the creditors earlier in May that pushed the default clock to Friday. The car rental company said in a US court filing on Friday that it had voluntarily filed for Chapter 11 reorganization, after it was unable to reach long-term relief agreements with its creditors. The company’s international operating regions that included Europe, Australia, and New Zealand were not included in the US proceedings.

The company lost most of its value after announcing the filing of bankruptcy. Its shares fell a whopping 36% to $2.82, this Friday.

How did the competition do?

The pandemic has affected the whole industry, with the rivals of Hertz, Avis Budget Group (NASDAQ: CAR) reporting an 80% decline in their revenues in April as compared to last year. Though they were not affected as badly on the account of having way less debt than Hertz. Avis raised $500 million in a bond sale this month acting more quickly to cut costs. Additionally, they expect a gradual recovery to begin in June, with industry improving their after.

Hertz and its peers were under financial pressure as is, before the pandemic as the travelers shifted to ride-hailing services such as Uber (NYSE: UBER) and Lyft (NASDAQ: LYFT). To combat Uber, the Florida based car rental has adopted a turnaround plan, aiming to modernize its smartphone applications. Also, improved the management of its fleet of rental cars.

Hertz said that they have $1 billion in cash on hand to support continuing operations. The car rental company plans to continue its customer loyalty programs, pay employees- who will not see primary benefit disruptions. Also, they will pay the vendors and suppliers for goods and services received on or after the filing date.

The company has also proposed that it will start selling off its fleet of about 500,000 vehicles. The proposal came, in order to pay back their creditors who hold asset-backed securities that have financed this fleet. The plan goes as, selling off more than 30000 vehicles per month to through the end of the year, with a view to raise about $5 billion.

The American Car Rental Association, which represents Hertz, has asked Congress to contribute more towards the for the car rental industry. They need the congress to extend coronavirus relief efforts and advance new legislation targeting tourism-related business.

Though the company’s future is uncertain, most analysts are positive that it can emerge from bankruptcy after restructuring its debt.