Starbucks Corp (NASDAQ: SBUX) said on June 10, it expects the current-quarter revenue to erase more than $2.2 billion. Starbucks is expecting the sales to decline for the rest of the year.

Starbucks further added on Wednesday that it will close around 400 company-owned Starbucks cafes in the next 18 months. The company is planning on shifting its focus toward more on-the-go options for the customers.

According to a filing with the U.S. Securities and Exchange Commission, Starbucks closes 100 stores in America a year. Contempt the closures, the company still plans to open 300 stores this fiscal year.

The coffee company also said it will expand “convenience-led formats” in the coming 18 months. This is an effort to serve changing customer preferences over coronavirus pandemic.

Starbucks may close its 200 stores in Canada by 2022 as the company plans to restructure its business. Despite this, the company has not released a list of stores company planning to close in the next year.

The company is planning to develop pick-up centres for its products. The first pickup store has been set up in Penn Plaza in New York City since 2019. The second store is in New York City and will open at 42nd and Park near Grand Central Terminal.

These stores focus more on mobile-order-only. This helps work hand in hand with the company’s app through which customers can easily the order and pay ahead.

With this, the layouts of some stores will be renovated. These stores include a separate counter for pick-up to maintain social distance. This is better to accommodate delivery people customers who place mobile orders.

The SUBX stock dropped by 4% on Wednesday and to close at $79.08 after the coffee chain company provided an annual financial outlook about the dump in the revenue and loss estimates. This stock is already in a big problem, by this stock losing its value. Despite a share down of 40% since hitting a low in March, Starbucks is still down to its 10% year-to-date. The company holds a 52-week high of 99.72 and a 52-week low of 50.02. The company has a debt to equity ratio of 807.19% and P/E ratio of 28.12. 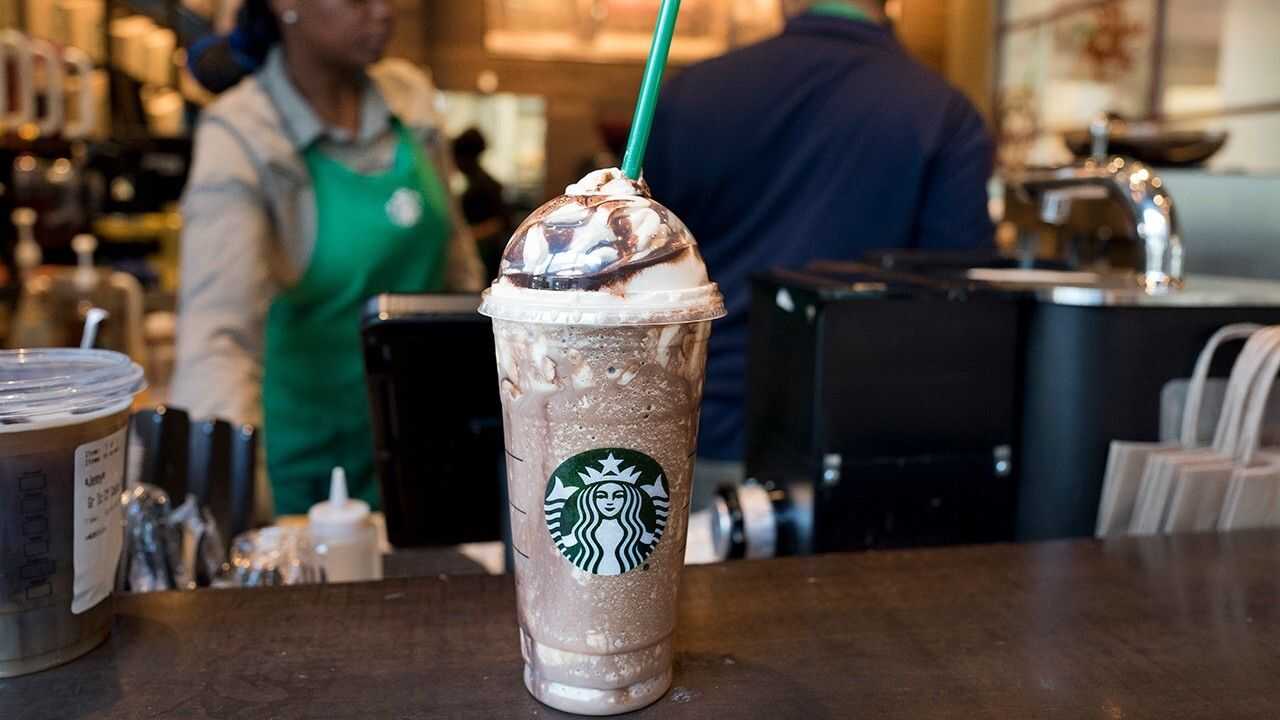 The company expects to come with an adjusted loss of $0.55 to $0.70 per share in the coming fiscal quarter ending in June. Operating income is estimated to decline by more than $2.5 billion. This also representing a downing rate of about 65% to 70% on lost sales. This is mainly due to the COVID-19 which bound the stores to be closed during the quarter. It is expected that this loss continues to the next coming quarter too.

On a geographic breakdown, Starbucks has U.S. comparable-store sales in fiscal 2020 to drop around 45% in Q3. The improvement in sales to a decline of 10% to 20% maybe see in Q4. Starbucks yielding a retreat of around 20% for the full financial year. 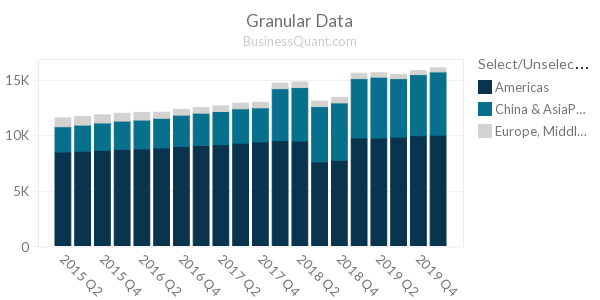 In China, Starbucks expects the recovery, which started in late February, has continued into its third fiscal quarter. This is with comparable-store sales down 21% versus the last year in May. This is down 32% in April. With almost 99% of stores in China open to comparable store sales retreated by about 14% in the last week of May compared to the last year. The number of Starbucks stores in China has exceeded 4,400. The company also added that it is on track to add at least 500 new stores this fiscal year.

China’s total sales are expected to be improved to a decline of 20% to 25% in Q3, and this trend towards roughly flat by the end of Q4. The company also expects the yielding to be a decline of 10% to 20% for the full financial year.

Starbucks is working for reconstruction of its business chain with cutting and adding to structure.