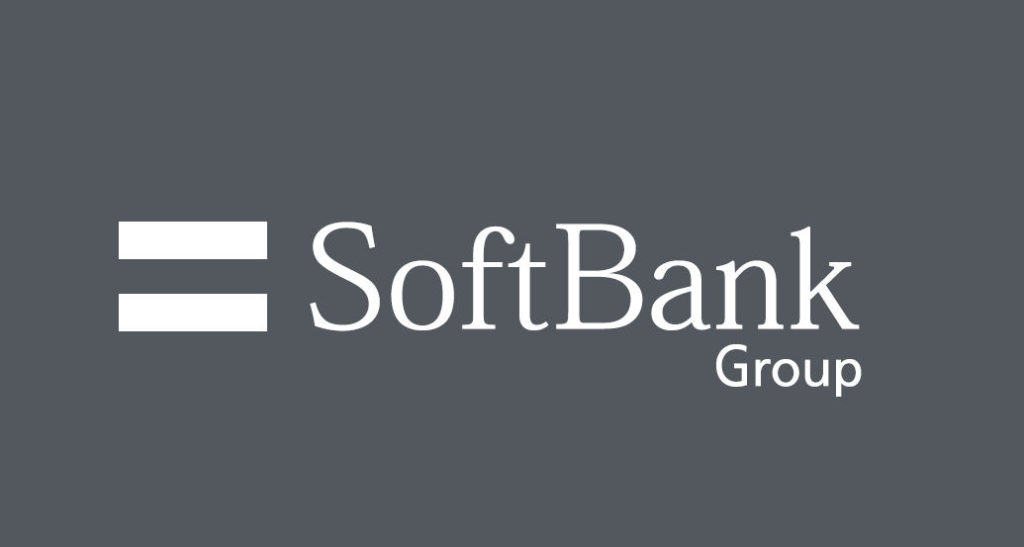 Masayoshi Son is often referred to as the Warren Buffet of technological investment. Son’s active investment decisions in startups across the globe was surprising for many. About a year ago, Masayoshi Son declared that he would be raising multiple Vision Fund for two to three years. An investment amount of $100 billion. That was a time when investment in startups like WeWork seemed promising. Forwarding to present time, Son’s first Vision Fund seems to be his last.

SoftBank Group Co. recently declared that the Vision fund had lost $18 billion in the recent fiscal year. The fiscal loss is the worst loss in the Japanese company’s 39-year-old history. The loss came after the downfall of WeWork and significant losses of Uber Technologies Inc. Both the companies took business missteps. While Uber survived due to its food delivery business amidst the pandemic, WeWork had to shut its shop. SoftBank’s Vision Fund return this fiscal year was negative 6% as compared to last year +62%. Son concluded that outside investment for another Vision Fund would not be possible. The Tokyo based firm will continue to make investment in startups, although this time with more caution than last year.

Another major announcement was that co-founder of Alibaba Group Holdings ltd, Jack Ma, will leave the SoftBank board. Jack Ma was in the board for 13 years and will leave the board without any dividend. SoftBank group will not be paying any dividend to Jack Ma in order to preserve cash. SoftBank Group would raise $11 billion dollar from the sell of Jack Ma shares. Alibaba Group was one of the most valuable holding in the SoftBank Group.

SoftBank will also sell its T-Mobile stake. At current price, SoftBank would receive a hefty $20 billion from its T-Mobile stake. T-Mobile US has recently finalized a long-awaited merger with Sprint. The move is part of the wider plan of raising $41 billion by buying back shares and paying down its large debt burden. Banks like Goldman Sachs & Morgan Stanley have already advised SoftBank Group to sell its stake. But the stake sell could fail to materialize if the Group is unable to sell the shares at attractive price.

T-Mobile US absorbed another telecom company; Sprint Corp. the telecom company is a SoftBank controlled business. Sprint Corp was unable to compete in a tough market of U.S. telecom industry and hence was left with the option of being acquired. The merger led to consolidated U.S. telecom market. With limited players in the market, the competition would be healthy, both for consumers and for industry players.

Currently, SoftBank Group will be retaining rights of 48 million shares in T-Mobile. SoftBank had to surrender its share in order to complete the merger. If the stock price of T-Mobile US reaches a certain price, the price will be reissued to SoftBank. SoftBank is selling assets to improve its fiscal performance after having a huge loss. SoftBank Group would sell its T-Mobile US stake to Deutsche Telekom AG, T-Mobile’s parent company. Currently, the parent company owns 44% of the T-Mobile US. Post deal with SoftBank, Deutsche Telekom AG would gain a majority ownership of the company.

The deal news lead to dip of T-Mobile US shares by 3%. Group’s share was up by 1.4% since February compared to the decline of S&P 500 by 13%. Last month, the Group announced to spend around 500 billion Yen to buy back shares. The existing repurchase plan helped SoftBank’s share to stabilize. The stock surged more than 75% from its low in March.

Apart from selling T-Mobile stake, SoftBank Group will also raise be raising capital by selling 5% of its Japanese wireless industry. The decision of raising capital is latest in a series of asset divestiture. The Group will raise $2.9 billion by selling 240 million shares reducing its stake to 62.1%. The deal is supposed to be closed on 26th May.

SoftBank Group needs cash in order to support its share price. The share price has been used as a collateral for loans, as the Group’s tech investment falters. The mounting losses have imposed an immense pressure on SoftBank’s opaque structure and management. But the losses have not only strained the Group’s financials, it may also have impacted Son’s and fund manger Rajeev Misra’s relationship. Rajeev Misra is the fund manager of the $100 billion fund. Even though the relationship may or may not have strained, Son needs Misra to steer the Group’s financial in the upcoming months. Misra’s financial expertise played a crucial role in raising capital and financing difficult deals for Son.

Hence, for now the only option for Son is to continue raise capital via selling stakes. Hence, only time will tell whether the Group will create its second Vision Fund or will move on.