Shares of Moderna Inc Spike by 30% 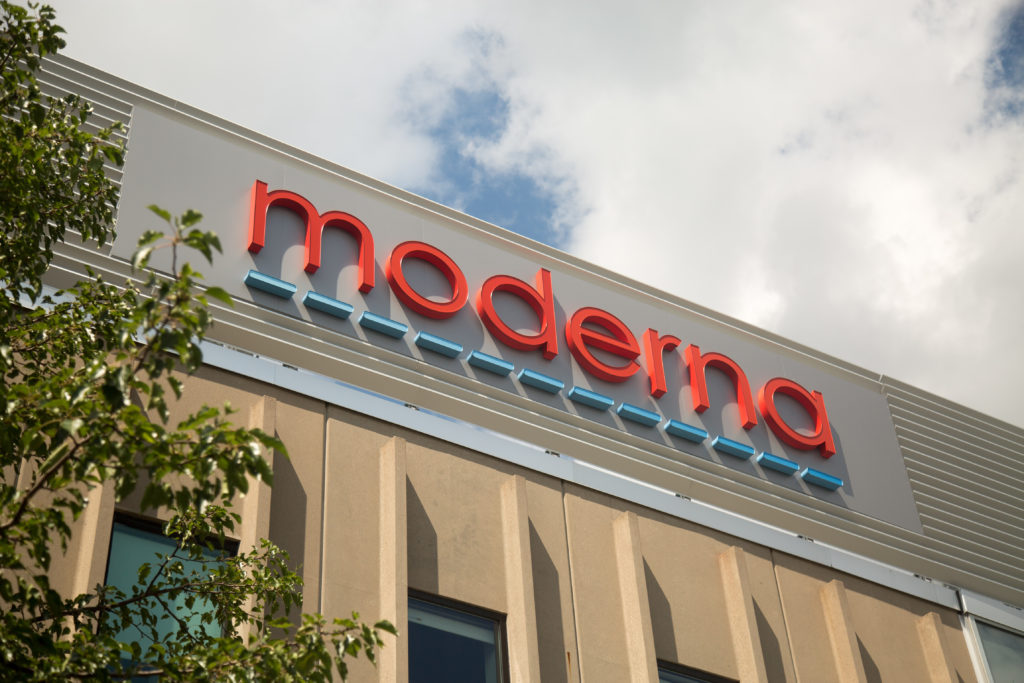 Shares of Moderna Inc Spike by 30%

On Monday, May 18, 2020, shares of Moderna, Inc., (Nasdaq: MRNA) spiked up to 30% after the company announced positive Interim Phase 1 Data for its vaccine against novel coronavirus. Following this, the company then announced a public offering of 1.76 million shares priced at $76.

In a press release dated May 18, 2020, Moderna announced that in its phase 1 study of the mRNA-1273 vaccine, the vaccine was able to produce antibodies in the participant.

The company has been cleared by the US Food and Drug Administration for starting its phase 2 soon. The testings would be done on several hundred people. Following which the company plans to initiate its phase 3 testing in July. this testing would be done on a large scale.

The company stated that the vaccine is generally safe, with adverse effects occurring in people given a second dose of 250 micrograms. Even then the effects were self-resolving.

The unaudited financial results for the first quarter of 2020 were as follows:

The press release about the phase one vaccine was followed by another on the same day. This press release stated that Moderna inc. has commenced an underwritten public offering of $1.25 billion in shares of common stock. In addition, Moderna expects to grant the underwriters a 30-day option to purchase up to an additional $187.5 million in shares of common stock in connection with the public offering. Morgan Stanley is acting as sole book-running manager for the offering. Moderna expects to raise the fund to meet its working capital requirements for manufacturing the mRNA-1273 vaccines and for distribution in the United States and outside the United States.

The company is offering the shares at a price of $76. Gross proceeds from the offering would approximately be $1.34 billion. The offering is expected to close on May 21, 2020.

Some analysts believe that the market of the vaccines would be between $10 billion and $30 billion.

Moderna has stated that it aims at producing 1 billion vaccines. If they price a dose at $10, they could generate revenues of $10 billion from the sale of vaccines alone. The worth of the company majorly depends on the pricing of these vaccines.

Hartaj Singh, a senior analyst at Oppenheimer has a $108 price target on the stock, while Goldman Sachs’s Salveen Richter assigned a 75% probability of success to Moderna’s Covid-19 prophylactic vaccine, setting a $105 price target from the previous target of $63. Given the analyst coverage and the success of phase 1, you may invest in Moderna’s stocks. 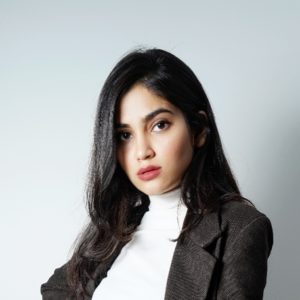