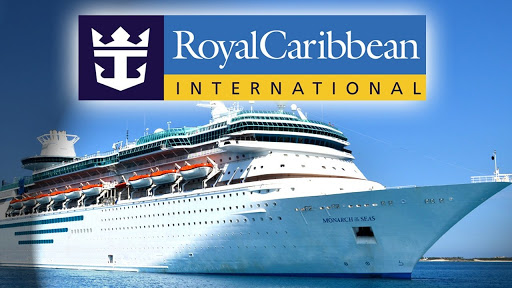 On 12th May 2020, Royal Caribbean cruises Ltd. (NYSE: RCL) announced $ 3.3 billion bond offering due in 2023 and 2025, keeping 28 of its ship and material intellectual property as collateral. Company did not specify which ships it will pledge for the debt offering. As on 31st December company had vessels whose total book value was $ 22.7, including largest cruise ship – Symphony of the Seas.

Royal Caribbean in its press release claims to use these bonds to repay its $2.35 billion 364-day senior secured term loan agreement with Morgan Stanley and remaining amount will be used for general corporate purpose which may include payment of additional debt, if required. Company will start issuing this bond from 19th May 2020.

Citing challenges due to COVID-19, company has delayed its Q1 2020 earning report by May. Company was supposed to announce its first quarter result on 11th May 2020 but will now delay it by 45 days as per provision allowed by SEC. Company claims that due to measures taken for spread of COVID-19, limited access was available to corporate office and areas where company operate, so internal quarterly review and evaluation of crisis on companies financial statement could not be completed.

Although, Royal Caribbean on 13th May 2020 announced Preliminary first quarter result for this year. Financial Highlights from this result are:

All the cruise business in US have suffered losses as shutdown orders has been issued by the government. Royal Caribbean has suspended its operation from 13th March 2020 to 11th June 2020. Company has also lay off 26% of its workforce which includes 1300 of employees due to increase in losses.

On 13th May 2020, Michael Bayley, President and Chief Executive Officer of Royal Caribbean had conducted webinar with travel agents. In the webinar he said “Internal research is showing guests are more interested in traveling again, and bookings improving, particularly for 2021. There’s going to be a point in time in the future, I think, when all of these things cross and it’ll be the perfect moment to announce that we’ll be returning to service. I really don’t know when that will be”.

Company now has debt of more then $ 4 billion and has 2.9 billion liquidity as on 30th April 2020, company is spending between $250 million and $275 million each month while its ships remain docked. This year Royal Caribbean share has declined by 72% and when company announced 3.3 billion bonds offer its share declined by 3.2%. As operation remains shutdown and debt increase, share prices may pledge in future.