Possible Takeover of Grubhub by Uber 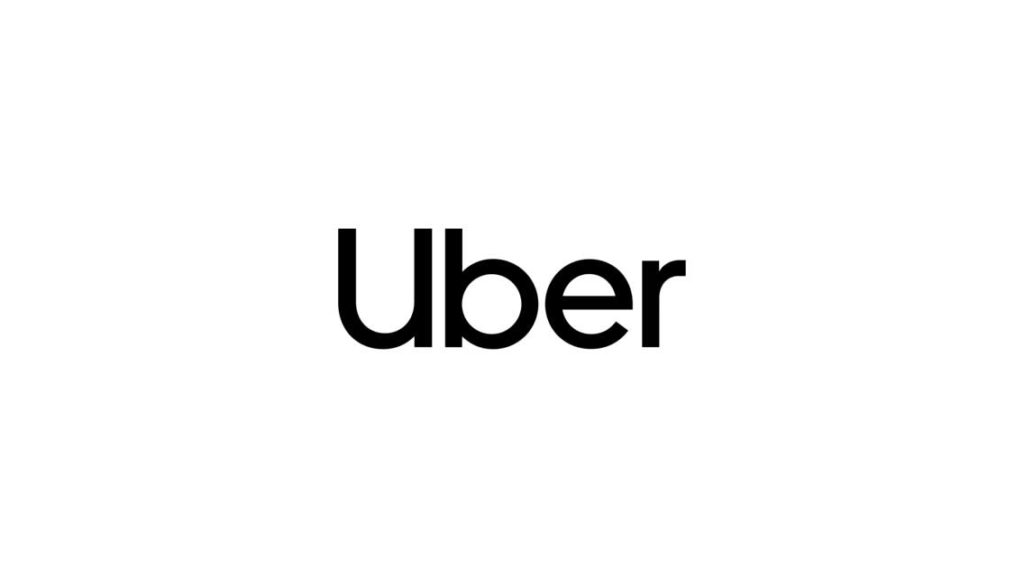 Possible Takeover of Grubhub by Uber

Uber is in negotiation to buy Grubhub in an all-stock deal. Grubhub, founded in 2004, was a marketing platform for restaurants. It was later after its initial success that it expanded itself to food delivery business. If the merger is accomplished, it will create a market leader in the industry.

Both the companies are trying to reach an agreement this month. But the deliberations are still going on and agreement could still fall through. Wall Street has positive sentiment regarding the merger. Many on the street note that consolidation in a low margin and crowded market is inevitable. 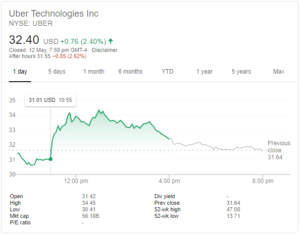 The sentiment was clear when the Grubhub shares surges almost 39% after being temporarily halted. The market valuation at the end of the day touched $5.8 billion. Similarly, Uber’s share rose by 8.2% marking the valuation of the company near $59 billion.

Food delivery business has surged lately due to diners forced to shut down. A merger could provide a challenge for current market leader in the industry DoorDash. While a challenge for one, it will certainly give Uber a leg up since the COVID-19 pandemic has suspended its core business.

The merger between Uber Eats ang Grubhub would be a powerful player in major U.S. cities. According to sources, country wide, DoorDash leads with 42% market share followed by Grubhub’s 27%, Uber Eats’ 21% & Postmates 9%.  Post-merger, the company could have more than 75% of market share in New York alone.

The potential merger could make Uber at least No. 2 player, if not No. 1, in any market. At the early months of the year, Uber has exited its food delivering business from multiple countries. That’s 1% of gross bookings across the world. Uber sold its Uber Eats division of India to the local rival Zomato.

The food delivering industry is suffering from cash burn. All the four players of the industry in U.S. have mounted losses on year-over-year basis. These loses cannot go forever. Hence the merger not only benefit the involved companies but also the industry. By acquiring a competitive player in a over crowded market, the industry could benefit by rationalizing prices and lowering promotional expenditures. Not to mention, the huge cost synergies between the two companied from overlapping resources would improve profitability.

Also, the operational gains both the companies will gain. Post-merger, Grubhub could use Uber’s more sophisticated routing platform, saving $3 per order delivered. Currently, most of Grubhub’s orders are delivered by restaurants themselves, while Uber deliver its order by its drivers.

Grubhub shares fell after the release of its first quarter earnings report. The report stated that the company will invest all its earning in capturing customers. The company reported a 12% year-on-year sales increase for its first quarter. This may point towards the profitable second quarter but the company is yet to deliver consistent profitability.

Similarly, Ride-shares have declined year-on-year during quarantine. But Uber’s share have held up because of its Uber Eats business. In the first quarter of 2020, Uber has lost approximately $3.9 billion. Primarily due the abrupt suspension of its core business. But its other divisions like Uber Eats & Uber Fright may show Uber light at the end of tunnel.

Uber & Grubhub are focusing on share ratio involved in the transaction. Both the companies are considering 1.9 Uber shares for every 1 share of Grubhub. This will value the post-merger share price of Uber at around $60 per share. A share ratio of 2.5 was proposed by Grubhub initially which was declined by Uber.

Uber Technologies Inc. have also bought a $900 million bond sale. That’s 20% more than the company planned for. It is highly probable that the amount may be used for the merger. Morgan Stanley, Barclays Plc, Bank of America, CitiGroup, Goldman Sachs Group & HSBC holdings are managing the process of bond sale.

Uber’s net loss has increased by 14% on revenue of $3.4 billion. Like many companies, Uber had a strong run in first two months of 2020. However, with the wide spread of pandemic and stay-at-home orders the growth rate soddenly slumped. Uber Eats lost around $300 million in the first quarter of 2020 itself. Similarly, Grubhub too reported a loss of nearly $33 million. Uber Eats’ first quarter revenue have soared more than 50% ($819 million). Due to the pandemic, the division’s revenue is approaching $1 billion a year.

Since 2014, Uber is losing more money than it can generate. Primary reason is its heavy expenditure on customer promotions and driver incentives. This hinders the overall growth of Uber Technologies Inc. But according to Uber CEO, Dara Khosrowshahi, Uber Eats and Uber Freights could provide a new avenue to its growth.

According to the CEO, in April, Uber rides were down by around 80% globally. But Uber has seen week-on-week growth globally for past three weeks. Last week, there was 9% growth in rides and 12% growth in booking across the globe. In U.S. alone, overall bookings surged by 12%. Uber has begun its operations in green & orange zones of India. These are more than 75% of the country’s 733 districts.

While on paper the deal seems promising, there are some external factors which could derail it. The merger between the two companies could mean that the market share may go north of 50%. This has attracted a lot of scrutiny from the government side. Especially from regions such as Chicago & New York where post-merger market share of the company may go above 70%. This will allow the company to dictate the terms which may not be suitable for restaurants and consumers.

This raises the anti-trust questions around the deal. Apart from increased rates, the company would have control on customer data. It could be used to discount and funnel customers to their service, leaving partner restaurants behind. Hence, the merger has drawn political attention to it. Apart from political attention, Grubhub could aim for Doordash before the latter files for an IPO. Doordash is set for an IPO but with the current market condition is on hold.

Meanwhile, private competitors like DoorDash Inc. & Postmates Inc. are increasing competitive pressure. Specially in certain regions of the country where these players have gained a strategic advantage. This has delayed Uber’s and Grubhub’s goal of achieving adjusted profitability.

The food-delivery business for all the four players is financially challenging. Whole industry is pursuing a growth at all cost approach. This leads to heavy discounting and gaining huge operative losses. It is a poor and unrevivable long term strategy. Moreover, investors sentiments are not bullish, particularly for food-delivering and service industry due to the recent WeWork debacle.

What to Expect Next?

Uber’s services are still available in more than 6,000 cities. Recently Uber Eats has crossed more than $25 billion of bookings. Thanks to stay-at-home orders, more restaurants are signing-up leading to improvements in selection in markets like U.S. Uber’s food delivery business has shown promising growth thanks to the coronavirus pandemic. Analysts believe that the deal will increase the Uber Eats’ market share and profitability of Uber Technologies Inc.

The big question is whether Uber’s future result will be driven by ride sharing, food delivery & freight only. Or the company needs to innovate further more.