Outfront Medi Inc. (NYSE: OUT) reported its earnings for the first quarter of the year ending 31 March 2020 on 8 May 2020. Its revenues increased by 3.7% and stood at $385.3 million (an increase by $13.6 million). Billboard revenues increased by $19.9 million to reach $270.9 million while Transit and other revenues decreased by $6.3 million to drop at $114.4 million. The adjusted OBIDA for the company was $86.8 million flat. Further, despite the outbreak of the pandemic during the quarter the results were not severely affected. 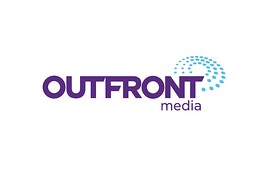 Jeremy Male (Chairman and CEO of Outfront Media Inc.) stated that, “As we move forward, our business will see significant impacts from the pandemic ahead of early signs of improvement we are seeing in audience trends.  Recognizing this challenging economic period, we moved quickly to enhance our liquidity, relieve our expense base and cash outflows and, importantly, position ourselves to emerge with financial flexibility as the crisis passes.”

The companies business is divided into two segments- 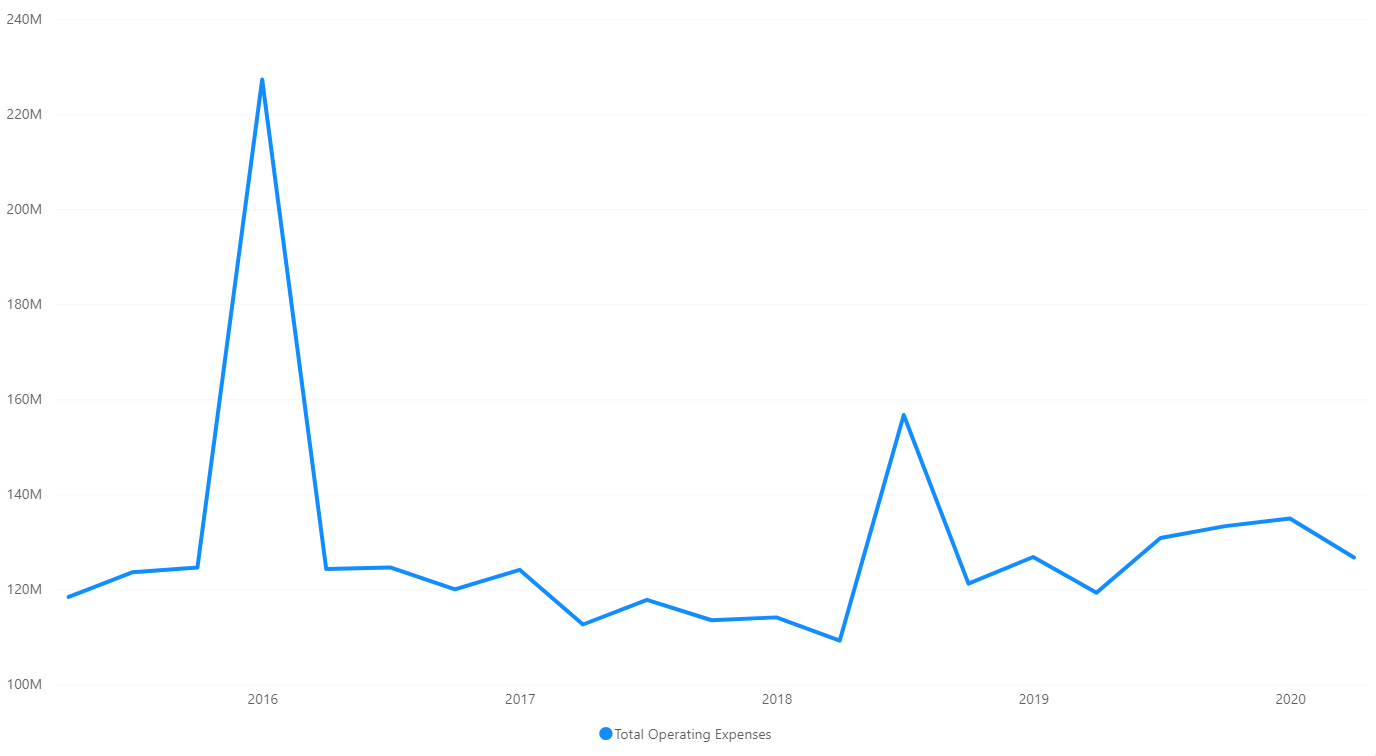 The total Operating income increased by $7.9 million during the period to reach $224.8 million (an increase by 3.6%). This was primarily due to the increased expenses relating to billboard leases and postings, maintenance and others. Selling, General and Administrative expenses increased by $6.2 million and accounted for $79.5 million (an increase by 8.5%). This was mainly due to the higher provisions for doubtful accounts that were created as an action against the outbreak of the pandemic.

Reasons for increased operating expenses in the quarter-

Operating expenses in the U.S Media segment increased by $9.3 million (an increase by 4.8%) while in the Other segment it decreased by $1.4 million (a decrease by 6%). The decrease was a result of lower costs related to the third-party digital equipment sales.

Effects of the outbreak of Covid-19

Though the company was able to earn revenues and have a positive financial standing in the first quarter of the year, if the effect of the pandemic is prolonged for a long time the company expects the key performance indicators to be materially lower in the coming quarters than any historical levels. 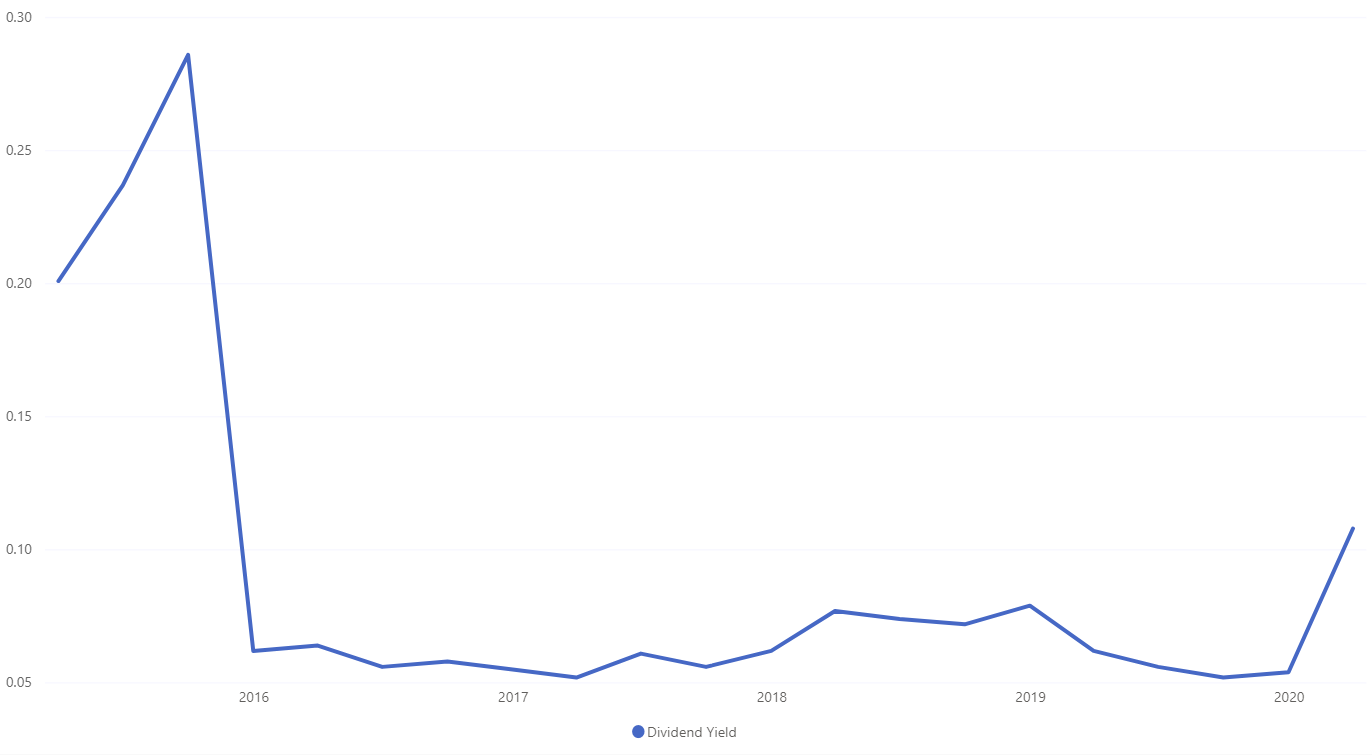 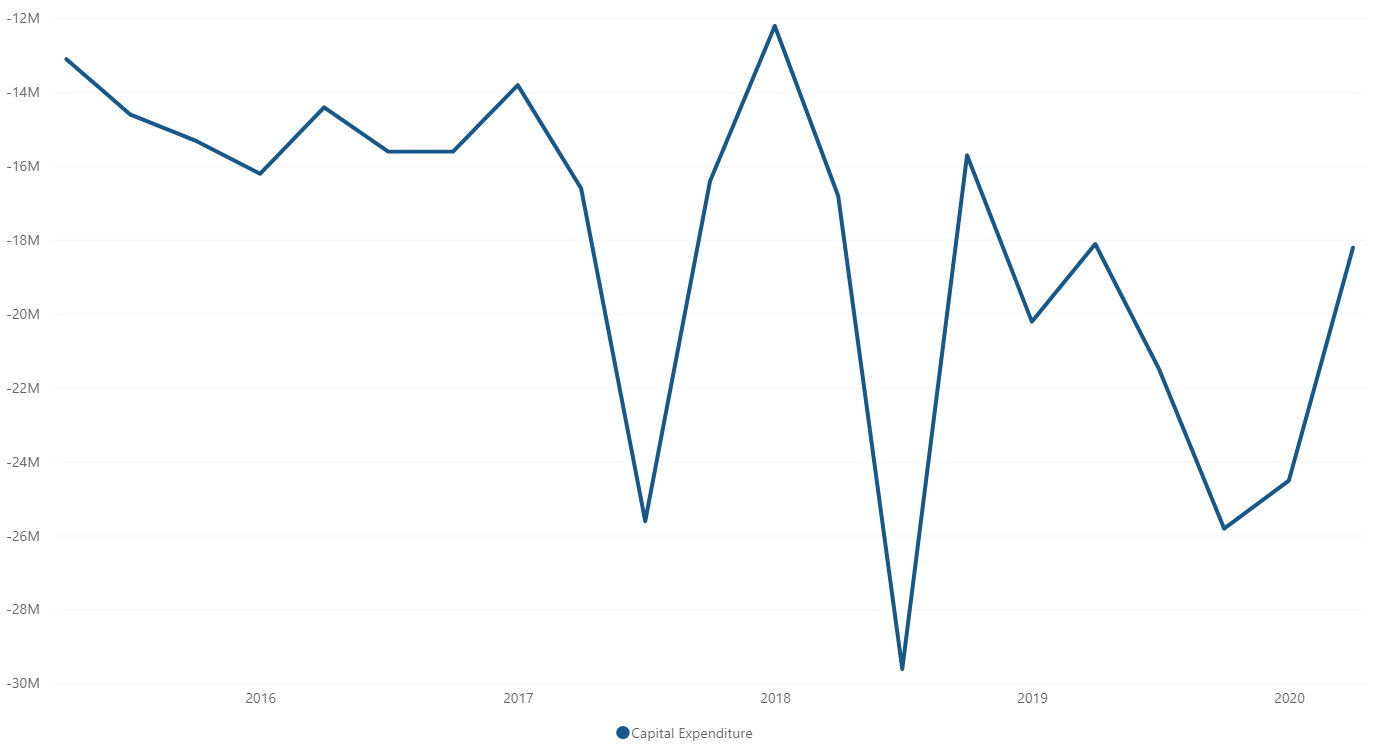 Capital expenditures have increased in the quarter by $0.1 million to $18.2 million (an increase by 0.6%). These increases in expenditures are a result of lower revenues and growing maintenance and other expenses that are incurred by the company.

In the end, I would like to conclude by stating that the long prolongation of the pandemic would have a severe negative impact on the company financials. The company would not be able to sustain itself effectively and would tentatively start incurring losses. The company needs to start generating revenues through different avenues or diversify into operations that would help them sustain through the period of the pandemic.

The current scenario is not one of the best for investors to invest into the company. Better financial planning and strategies need to be employed by the top level management to make the most optimum use of the resources available by the firm.