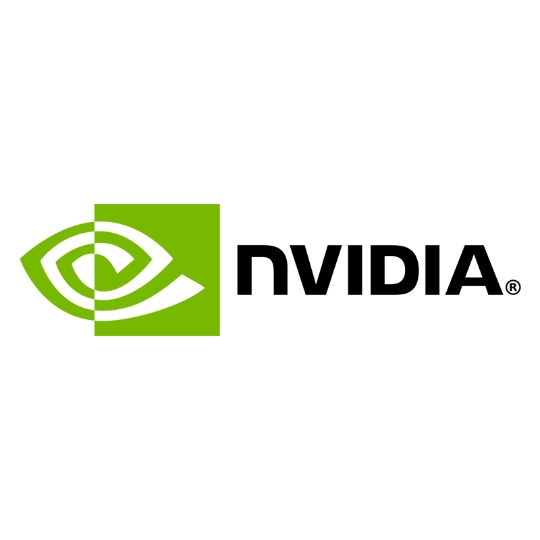 Nvidia Corp (NASDAQ: NVDA) gave a quarterly revenue forecast, clearing the high bar of analysts’ forecast. The company said the forecast includes the contribution from its recent acquisition of Israeli chip firm Mellanox Technologies Ltd. The estimates are backed by the surge in demand for gaming gear and internet infrastructure development. The company’s data center revenue surged 80% on a year over year basis, crossing $1 billion mark. Analysts at Wall Street already had a high projection for the division & the company before the pandemic. But the company’s performance despite the impacts of the pandemic has made it impressive. Nvidia Corp. shares rose 0.4% after the forecast was announced.

Nvidia, in its announcement, said that sales to cloud computing companies have driven its data center results. The forecast announcement came after a week when Nvidia acquired Mellanox Technologies for $7 billion. Nvidia’s data center capability was enhanced by its recent acquisition of Mellanox Technologies Ltd. The chips Nvidia offers power functions such as search suggestions, product recommendations, speech and image recognition, and also artificial intelligence.

Mellanox Technologies is the leading manufacturer of low latency, high-bandwidth interconnected technology that moves data between processors and entire data centers. Nvidia has a capable networking software company Cumulus in its acquired company list. Cumulus is a Linux based operating system that runs data center network switches & NetO tools which proactively monitor network health and quickly troubleshoot problems. The Cumulus deal makes sense as it provides Nvidia the software foundation it needs to drive innovation in networking and automation. The deal is the next step of having a complete data center centric strategy. The hardware of Mellanox and the software of Cumulus along with Nvidia’s chipset will present a software-defined networking solution.

Nvidia is one of the biggest makers of semiconductors for improving video gameplay on computers. The company used its strength as a leverage to grow in the data centers sector, where chips are well suited for cloud computations. With the increase in online activity, especially in the lockdowns, data center owners are investing more in buying chips from Nvidia.

At the beginning of the year, the company was hurt by initial lockdowns because of shut down of plants and stores. In the April end, most of the manufacturing was shut down in China including chipmaker’s factories. On top of that, the majority of Nvidia’s customers like Amazon, Google & Microsoft sent their employees for work from home routine. However, soon the chip maker’s gaming division picked up the pace due to the stay at home order. Although Nvidia’s gaming division is enough for its survival even if those large customers delay their capital expenditures, those customers are not immune to the pandemic and need to deliver their services which require data center networks.

Fortunately for Nvidia, these customers rely heavily on internet infrastructure and artificial intelligence to cater to their customers. And the company has recently upgraded the chips designs for the data center, its new Ampere product line. Many believe that the product line has high computational power than its competitors. The Ampere chip line will expand Nvidia’s opportunity in the field of artificial intelligence computing. More specifically, the field of inference will have a much larger market opportunity than AI training. This has created a skyrocketing demand among both corporations and consumers for remote services like gaming, streaming, and video conferencing.

It is not just Nvidia Corporation’s data center that has gained demand in the pandemic. Nvidia’s rivals like Intel Corp & Advanced Micro Devices (AMD) have also seen a surge in their chipset demand. The demand has risen due to the corporations investing in strengthening their IT infrastructure to support employees working remotely.

Analysts have boosted their targets for the second quarter, inspired by the earnings call of last month. New forecast estimates the data center revenue to cross $5 billion within the current fiscal year. For second-quarter analysts predict revenue of $3.28 billion for Nvidia. However, analysts have not taken into account revenue contributions from Mellanox Technologies. Nvidia projected the second-quarter revenue at around $3.65 billion, including contributions from Mellanox Technologies. Nvidia also added that the gross margin will be 66% in the second quarter.

Many analysts predict that the beyond gaming and artificial intelligence, Nvidia may be targeting self-driving vehicles that require the same chip capabilities. But for now, the majority of sales for Nvidia come from its gaming division.