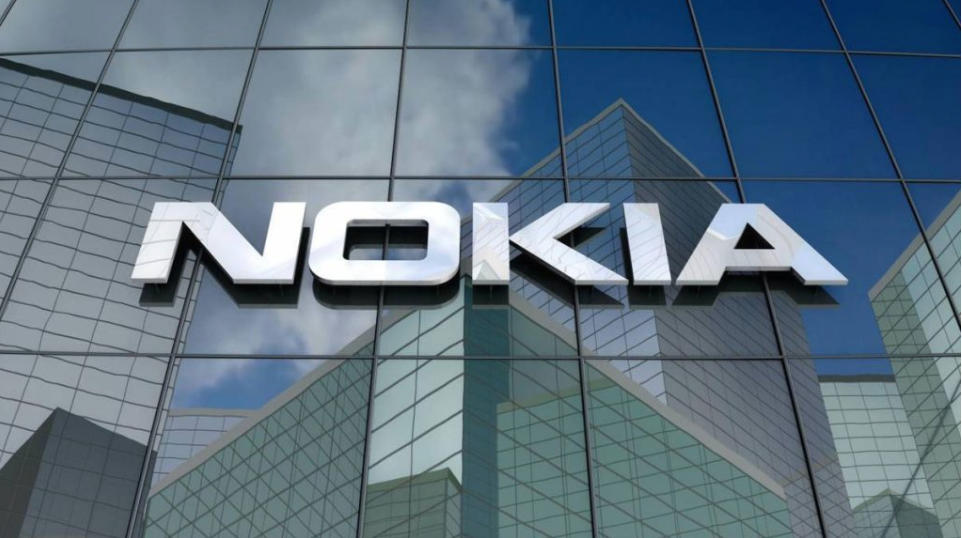 On May 22, 2020, Nokia Corporation achieved a record in 5G speed till 4.7 Gbps in its over-the-air network, supported by 800 MHz of the millimeter-wave spectrum including dual connectivity. This imprints a remarkable breakthrough in the United States. However, the recent achievement emphasizes on Nokia’s commitment to supporting businesses and customers with the best network capacity more importantly when most of the communication service providers shift towards experience-driven and automated 5G network operations.

The four priorities Nokia is focusing on include leading in the end to end high-performance with its CSP customers; the second priority depends upon its chase to expand network sales to choose vertical markets. The third strategy involves developing a robust standalone software business. Making new business and opportunities for licensing in the customer ecosystem underscores the fourth strategy of Nokia. The de-facto technology leader in 2G, 3G, and 4G network implementation which is the Finnish equipment vendor is placing itself as a one-stop solution for 5G. Nokia gripped EN-DC functionality or dual connectivity supported by enhanced network capacity and ultra-low latency which enabled the operators to transfer data simultaneously over 5G and 4G networks with higher transmission rates. Notably, Nokia is concentrating on dual- connectivity features on its Air-Scale platform to maximize the spectrum assets of the operators.

Nokia is focused on developing a strong scalable software business and extending it to different enterprises. Nokia has reached over 66 commercial 5G contacts across the world with over 19 live networks. Products and services from every part of a network are present in Nokia’s end-to-end portfolio which is facilitating operators to use key 5G capabilities like network slicing, distributed cloud, and industrial IoT (Internet of Things). It also enables the customers to shift from an economy of scale network operating model to demand-driven operations by providing easy programmability and automation. Nokia is expected to be placed as a global leader in the delivery of end-to-end 5G solutions by its accelerated strategy execution, better customer focus, and reduction in the long term cost.

However, Nokia’s performance is affected by the macroeconomic climate, industry, and also the market competition. Nokia’s Mobile Access business has been impacted by an increase in competition by its rivals like Huawei which are looking to take a share in the early phase of 5G. Including this, some customers have also re-examined their vendors given security concerns, building a near term tension for the Finland-based equipment vendor. 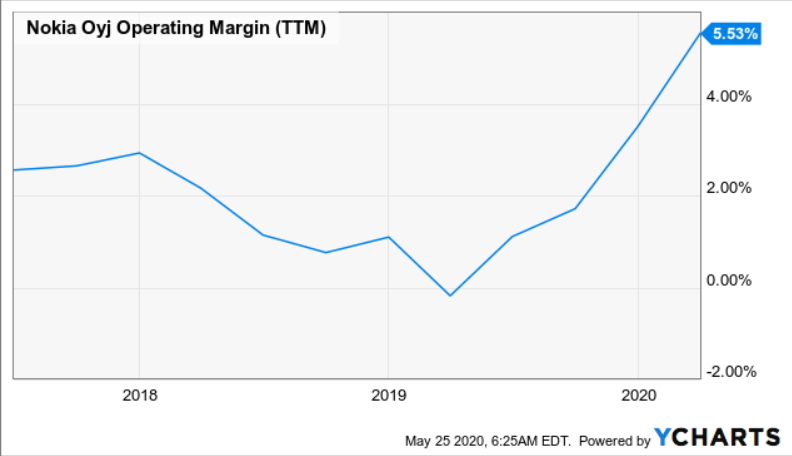 Nokia has reported strong Q1 results; it forecasts non-IFRS earnings of 0.23 EUR per share. Covid-19 crisis might impact the Q2 results shortly. Nokia predicts that strong seasonality will balance the coming slowdown in the future that is in the second half of the year. Nokia’s reporting improved productivity as it shifted most of its staff to work from home. Not only were the road-map schedules met by the Research and development team but also some important software launches are proceeding ahead of time. The main three goals that Nokia wishes to accomplish in 2020 include executing in mobile access that is 5G, generating cash, and securing long term values. Nokia will continue to cut costs to produce profitability in mobile. Nokia will cross this goal as there is an improvement in its gross margin and also the continued efforts of the Research and development team will lead the product to sustained shipment growth by the end of 2022. Nokia reported a 5G win rate of over 100% excluding China while including China the win rate is in the middle of 90% range, this can be considered as strong performance result. Taking into account the competition Nokia receives from Chinese firms, it is poised to build its market share in 5G.

It remains to be seen whether the successful speed test demonstration will continue giving Nokia’s 5G initiative a rush as it competes with its rivals like Ericsson and Cisco System for market share.