The U.S.-listed internet company launching itself in Hong Kong. This is due to tensions between Washington and Beijing threatened to cut back Chinese companies’ access to U.S. capital markets. This came out after high-flying Luckin Coffee Inc. crashed in the middle of an accounting transgression. It was the big success for Hong Kong, coming afterwards Alibaba Group Holding Ltd.’s $13 billion share sale and the passing of National Security Law.

NetEase’s is expected to be the second-largest deal in Hong Kong after Alibaba this year.

China’s second-largest online gaming firm NetEase (NTES) had planned to sell 171.48 million shares, priced at HK$123 ($15.87) each, equivalent to 2% discount closing price on NASDAQ. The Company has the option of selling another 25.7 million shares, as a “Greenshoe” option. (A greenshoe option is an over-allotment option)

Charles Li, CEO of Hong Kong Exchanges and Clearing Ltd (0388.HK), said he is expecting 2020 to be “a big year” for what he called “returnees” from the U.S. markets.

Earlier, the company set a maximum price of HK$126. Trading of shares in Hong Kong is expected to start on June 11. In its earlier regulatory filings, the company said they planned to use the money raised in its Hong Kong listing to fund its international expansion plans.

On May 19, 2020, Company announced its unaudited financial results for the first quarter ended March 31, 2020.

Net Revenue and Gross Profit for the year 2019

Beating market expectations on both revenue and net income in Q4, NetEase now took over Baidu as the fifth most valued Chinese internet companies, trailing after Alibaba, Tencent, Meituan Dianping, and JD.com. 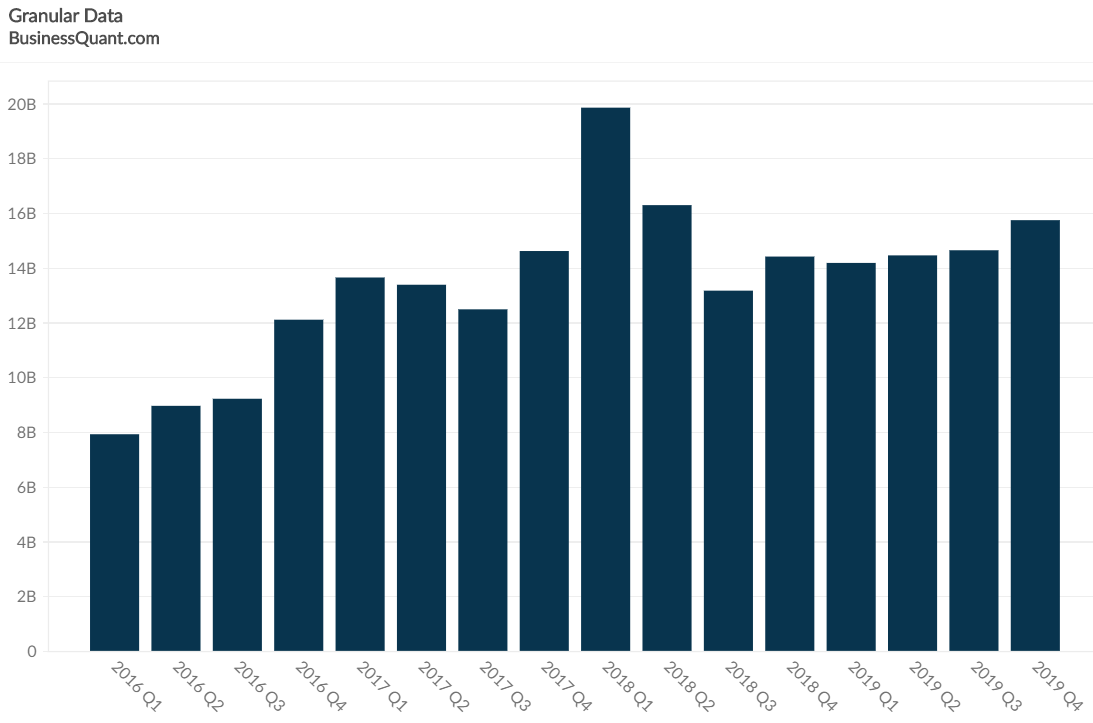 The year-over-year increase in: 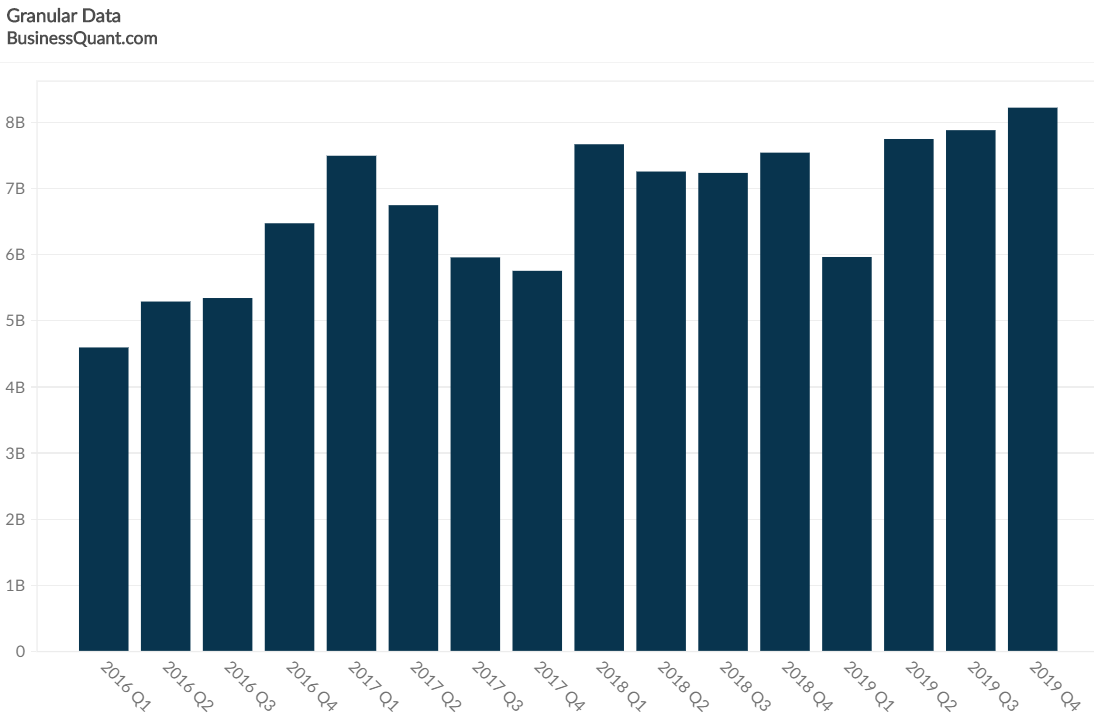 NetEase, Inc. is a Chinese Internet technology company providing online services. It is one of the largest Internet and video game companies in the world. NetEase develops and operates online PC and mobile games, advertising services, email services, and e-commerce platforms in China. In 2019 NetEase obtains a minority stake in Quantic Dream for an undisclosed investment.