NAND and DRAM Spot Prices Decline During May 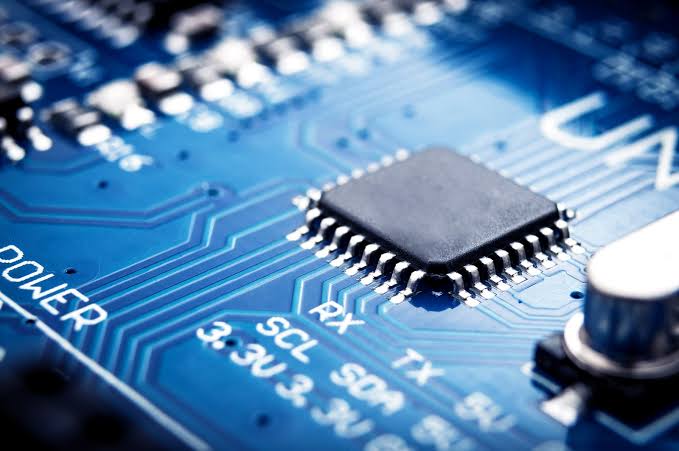 NAND and DRAM Spot Prices Decline During May

DRAM spot prices have been on a decline since April and the same trend continued into the month of May, with the prices for DDR4 4GB 512Mx12 eTT falling about 13.94% and other modules decreasing around 3 to 7%. For NAND, the spot prices had been climbing in April but the trend changed in May as the prices started to decline, which continued for the whole month, with price for 64Gb 4Gx8 MLC dropping about 13.77%. This is bad news for Micron. 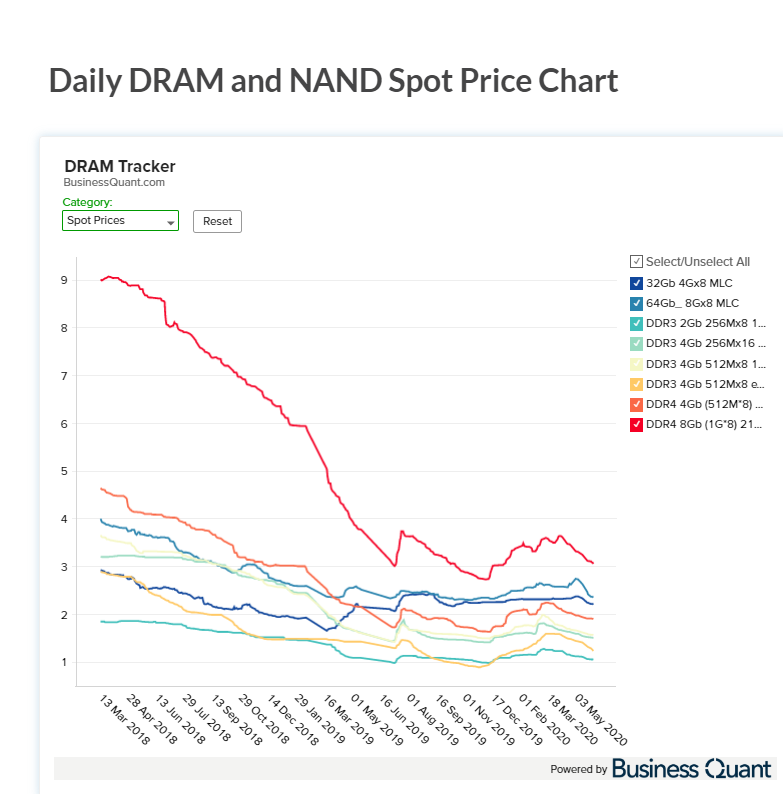 The intense competition among these players has led to a backlog of orders and oversupply. The oversupply resulted in a collapse in selling prices for NAND. Though with lockdown tightening around the globe, the demand for memory servers surged. As the people are confined to their homes, they are forced to shift to remote working and virtual classrooms. This rise in demand absorbed the oversupply.

The lockdown created several supply chains issues for the economy as well as the logistics problems for DRAM shipments. Hence, even with slight rise in ASP, the DRAM revenue dropped by 4.6% reaching US$14.8 billion. 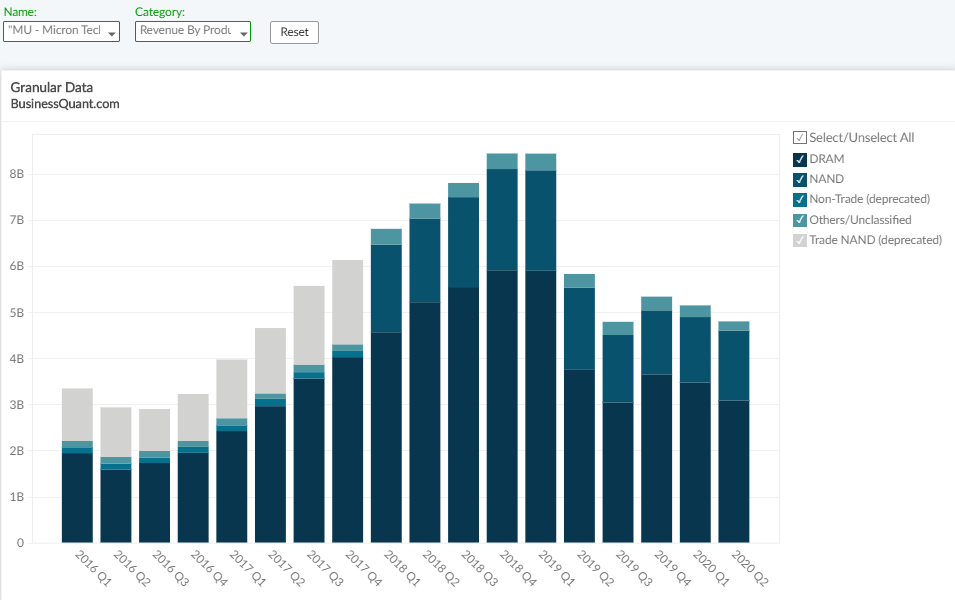 COVID-19 had impacted the industry demand. For Micron Technology, post COVID-19 it saw a surge in cloud workload, data center demand along with increase in demand related to PC and e-learning. This being a result of the public shifting to work from home and virtual learning amidst the lockdown.

The company released its earnings outlook for fiscal third quarter. The outlook raised from a previous one on the account of favorable demand for both NAND and DRAM. Also driven by a recovery on the supply side better than the estimates. Micron Technology now expects revenue of $5.2 billion to $5.4 billion, with non-GAAP earnings of 75 to 80 cents a share.

Demand for memory servers expected to go down in the second half of the year as the demand for data centers to contract. The sluggish demand for the memory might have low impact on DRAM and a negative impact on NAND.

In case of low demand, the price of DRAM will see a very low growth rather than a decline because of the shortage of supply. But NAND flash memory having more than sufficient supply could cause the prices to decline as the demand decrease from the clients-side.

On Monday, Samsung Electronics announced the commencement of construction at Pyeongtaek plant in South Korea to expand its V-NAND memory production line. The expansion comes forth as the company expects to see growth in mid to long term demand for NAND flash memory amidst the fourth industrial revolution fueled by Artificial Intelligence, Internet of Things and 5G expansion. Since 2002, Samsung has been a leading manufacturer of NAND flash memory but its market for NAND (33%) isn’t as high as it is for DRAM with around 44%.

But as Samsung plans to maintain it dominance, other competitors are also upgrading technology. Yangtze Memory Technology announced its plans to begin mass production of 128-layer NAND flash in late 2020. With Intel also getting ready to mass produce 144-layer NAND this year.

These companies upgrading technologies and preparing to increase their production. This indicates an industry wide belief in a long-term growth of memory market fueled by the Artificial Intelligence, Internet of Things and 5G expansion.