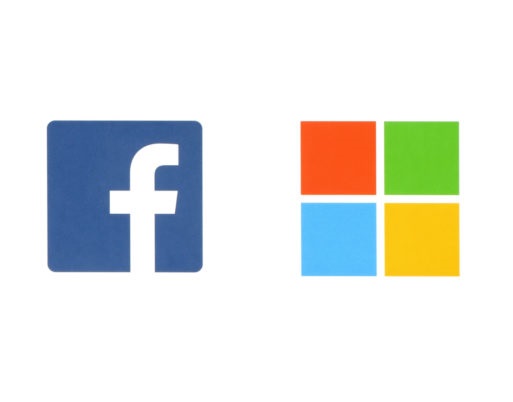 Microsoft’s Mixer struggled to capture market share from its competitors like Twitch, YouTube & Facebook Gaming. Microsoft’s Mixer was rebranded from Beam, a streaming startup acquired by Microsoft in 2017. Beam was acquired in response to the acquisition of Twitch by Amazon in 2014. Twitch still remains a dominant player in the streaming industry.

Microsoft is recommending Facebook Gaming to its existing community as it plans to shut Mixer in the coming weeks.

Microsoft has planned the transition to help community transit to Facebook Gaming smoothly. For example, existing Mixer partners will retain their partner status at Facebook Gaming too. Similarly, any monetization program Mixer had will be transferred to Facebook’s Level Up program. Rest of the Mixer viewers with outstanding balances, pro subscriptions etc. will receive Xbox gift card credit.

Microsoft’s partnership with Facebook on sharing gaming community is clearly a strategic one. One reason could be the broadening the appeal of its xCloud game streaming service among its overall gaming efforts. Microsoft has the vision to take its xCloud service to 2 billion gamers but Mixer’s community was not strong enough to help achieve that vision. Microsoft will work with Facebook to integrate xCloud to Facebook Gaming such that viewers can join any game with a click. Microsoft’s vision for xCloud is very much similar to that of Google’s Stadia. But Mixer lacked broad viewership and scale which could have hindered xCloud’s growth.

Microsoft has spent heavily on Mixer along with signing up exclusive streamers Ninja & Shroud. But the move still failed to add viewership to the service.

Mixer had a growth rate of 15% in hours watched from March 2020 to April 2020. Although it may seem promising, actually Mixer lagged behind Twitch, which reported a growth of 45%. Similar was the case for the overall streaming sector which grew considerably as compared to Mixer.

Phil Spencer, Microsoft’s head of gaming says, Mixer had a very late start as compared to the competition and that gamers will benefit from Facebook’s broad audience.

Microsoft had other options than shutting its streaming service to decide the including investing more money. But according to Spencer, selling the service was not as good a return. According to Microsoft finding a partnership that will be best for community and streamers was best among other options.

Post announcement, these streamers are free to rejoin any streaming services. It is not clear yet when the xCloud will show up in Facebook Gaming.

Facebook has been active in expanding its gaming platform as it looks for other sources of revenue than online advertising. The social networking giant looks to be a clear winner from Microsoft’s recent announcement.

Facebook acquired virtual reality headset maker Oculus in 2014 for $2 billion. Then in 2016, Facebook announced Instant Games for its Messenger and Facebook app providing light games to Facebook users. In 2018, Facebook launched a streaming platform to rival Twitch, Facebook Gaming. According to the company reports, there are 700 million active users on the platform in some fashion each month.

Like Google, and not as frequent as Google, Microsoft is known to give up on its underperforming services. In the past the company has given up services like Groove Music, a music streaming service, only to partner it with Spotify. But Groove-Spotify partnership was not as close as Mixer and Facebook Gaming. According to Microsoft, this is the new beginning of Gaming for Microsoft & Facebook.

Microsoft will keep hold of Mixer’s technology and leverage it to improve its other services like Microsoft Teams and Skype. These services have recently gained traction due to the companies’ precautionary work from home setups. The vision for Microsoft Teams is to provide corporates with low latency and collaborative streaming as well as workspace features.