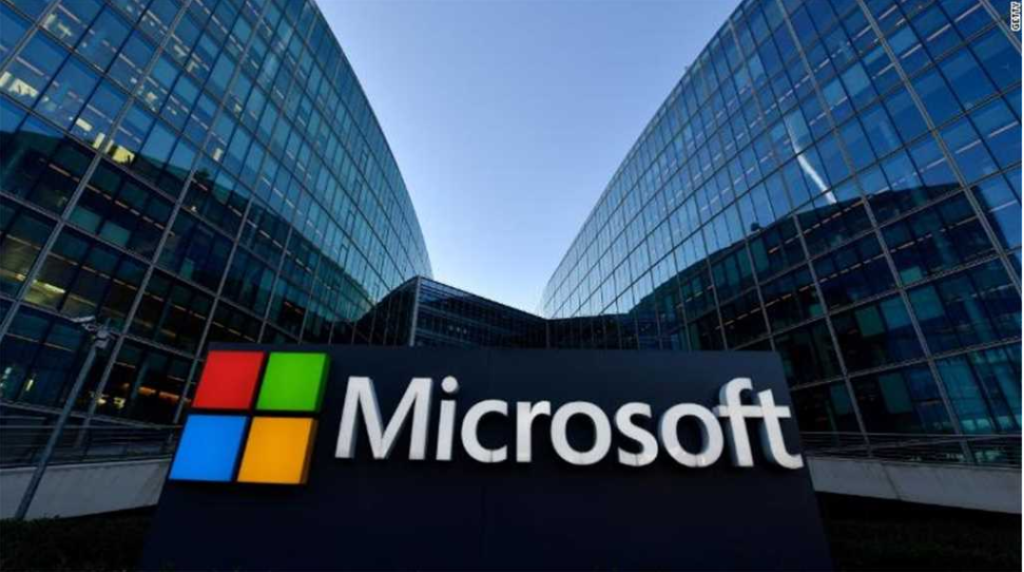 On Tuesday, May 19 2020, Microsoft announced that it would be acquiring Softomotive which is US-based start-up firm that develops software robots that would perform repetitive actions and automate tasks for the people who are familiar with the matter. CEO of Microsoft also mentioned that if this acquisition is successful it would be announced soon. Terms of deals were not disclosed.

The financial information of the acquisition was not disclosed by either of the company.

Softomotive is a US-based startup firm that specializes in developing robot process automation technology which will facilitate the companies to work efficiently by saving time and money by automating the repetition of manual tasks like data entry into spreadsheets.  It was established in 2005 with its headquarters in London and more than 150 employees. In funding Softomotive raised $25 million. It has an experience of 15 years and is also the creator of Winautomation. Softomotive currently handles 9000 customers from around the world including Xerox. Softomotive’s products are used in sectors like healthcare, banking, insurance, and telecommunication. Competitor of Softomotive includes Automation Anywhere Inc. and UiPath which was currently valued at $7 billion and has been looking for an Initial Public Offer (IPO).

Microsoft which is one of the biggest software companies in the world reported quarterly results recently which turned out to be better than it was expected. 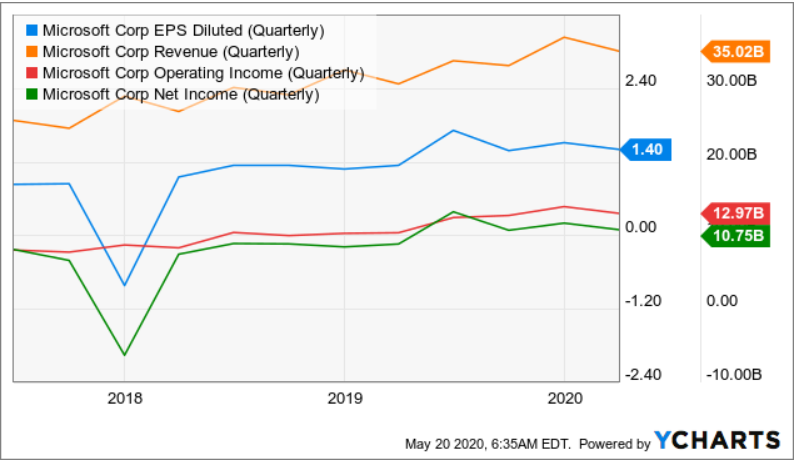 It can be clearly observed that Microsoft had minimal impact of COVID-19 as the remote work increased the usage of cloud computing products.

Softomotive’s CEO Marios Stavropoulos believes that their USP is the unswerving commitment to usability. They feel that since there are less than 2% of the total world’s population who can actually write code, the greatest opportunity for both process improvement and overall discovery comes from business and its user, which is why they invested so carefully in order to remove the complexity from users end and developed the most intuitive user interfaces which would enable the non-technical business as well as users to make deeper contributions by upgrading themselves into professional problem solvers and innovators.