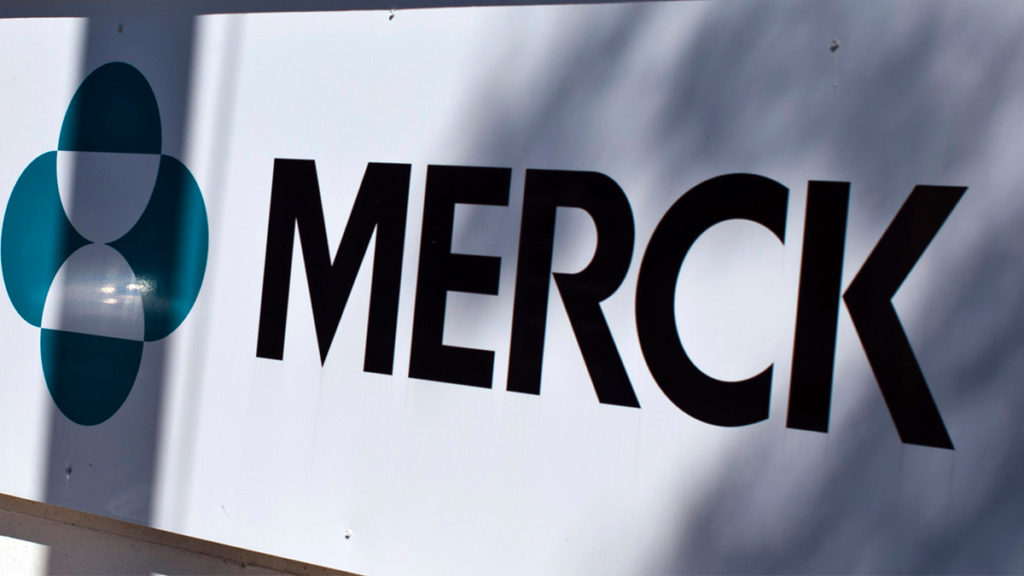 Merck and company (NYSE: MRK) are an American multinational pharmaceutical company incorporated in New Jersey, USA. The drug maker entered in the race of COVID-19 treatment as it unveiled a lineup of Covid-19 programs. They are now working on two experimental vaccines and one experimental treatment.

As the pharmaceuticals company around the world announced efforts after efforts to develop drugs and vaccines to treat the novel coronavirus. The Kenilworth, N.J., drug giant stayed in the sidelines waiting for the right opportunity with proven track records, said CEO Ken Frazier.

Now the company has announced acquisition of the Austrian vaccine maker Themis Bioscience, the terms of which have not been disclosed by Merck. The drug maker is also collaborating with the research nonprofit International AIDS Vaccine Initiative (IAVI). Both the moves taken by the company to develop two separate vaccines. Also, the drug giant has announced a partnership with Ridgeback biotherapeutics. The goal being to develop an experimental oral antiviral drug against the respiratory disease caused by the novel coronavirus.

The Themis vaccine is being developed in collaboration with the Institute Pasteur in Paris. This vaccine is based on Themis’ modified measles virus that delivers bits of the SARS-CoV-2 virus into the body to prevent coronavirus. Its being developed through a partly funding by Coalition for Epidemic Preparedness Innovations (CEPI). Merck said it is going to move quickly with the candidate and expects to start vaccination of volunteers within weeks.

The vaccine being developed with IAVI uses the same technology as Merck’s Ebola vaccine ERVEBO. The Ebola vaccine got it approval from the US Food and Drug Administration in late 2019. Frazier said that candidate jointly developed by Merck and IAVI is expected to start human trials sometime this year. These efforts are being backed by the US Advanced Research and Development Authority (BARDA).

Both the vaccines under development by Merck are designed to delivered through a single dose.  And the technology used in developing these vaccine result in licensed product unlike the rapidly developed vaccine from Moderna Inc (NASDAQ: MRNA). The Moderna vaccine is expected to start late-stage clinical trials in July.

Merck’s antiviral drug in partnership Ridgeback, EIDD-2801, is designed to block virus reproduction. So far it has shown promise in animal studies of multiple coronaviruses, including SARS-CoV-2. Additionally, it has indicated to be safe and well-tolerated in early stage trials.

Merck’s CEO compared it to Gilead Sciences’ (NASDAQ: GILD) Remdesivir. He said it would be in a form of a pill rather than an intravenous infusion. Efficacy trials for the drugs expected to start later this year.

Merck’s vaccine and those from Johnson & Johnson (NYSE: JNJ) and Sanofi (EPA: SAN) are a month or two behind Moderna’s. But they may be added to large efficacy trials this summer as they wrap up early-stage studies, said director of the National Institutes of Health, Dr. Francis Collins.

The Kenilworth based drug maker intends to shoulder the cost of scaling up production of the vaccines even before they have been proven to work. Although, the company has not decided where they will be manufacturing the vaccines. They have plans to begin early production of the IAVI vaccine at its plant in Pennsylvania. Also, the Themis vaccines are produced in France for the clinical trials.

MRK is relatively cheap with a P/E multiple of under 14 and a dividend yield of 3.19% as per Macrotrends. The company has an excellent track record when it comes to earnings. It has been able to beat the earnings-per-share estimates in the last 25 consecutive quarters. 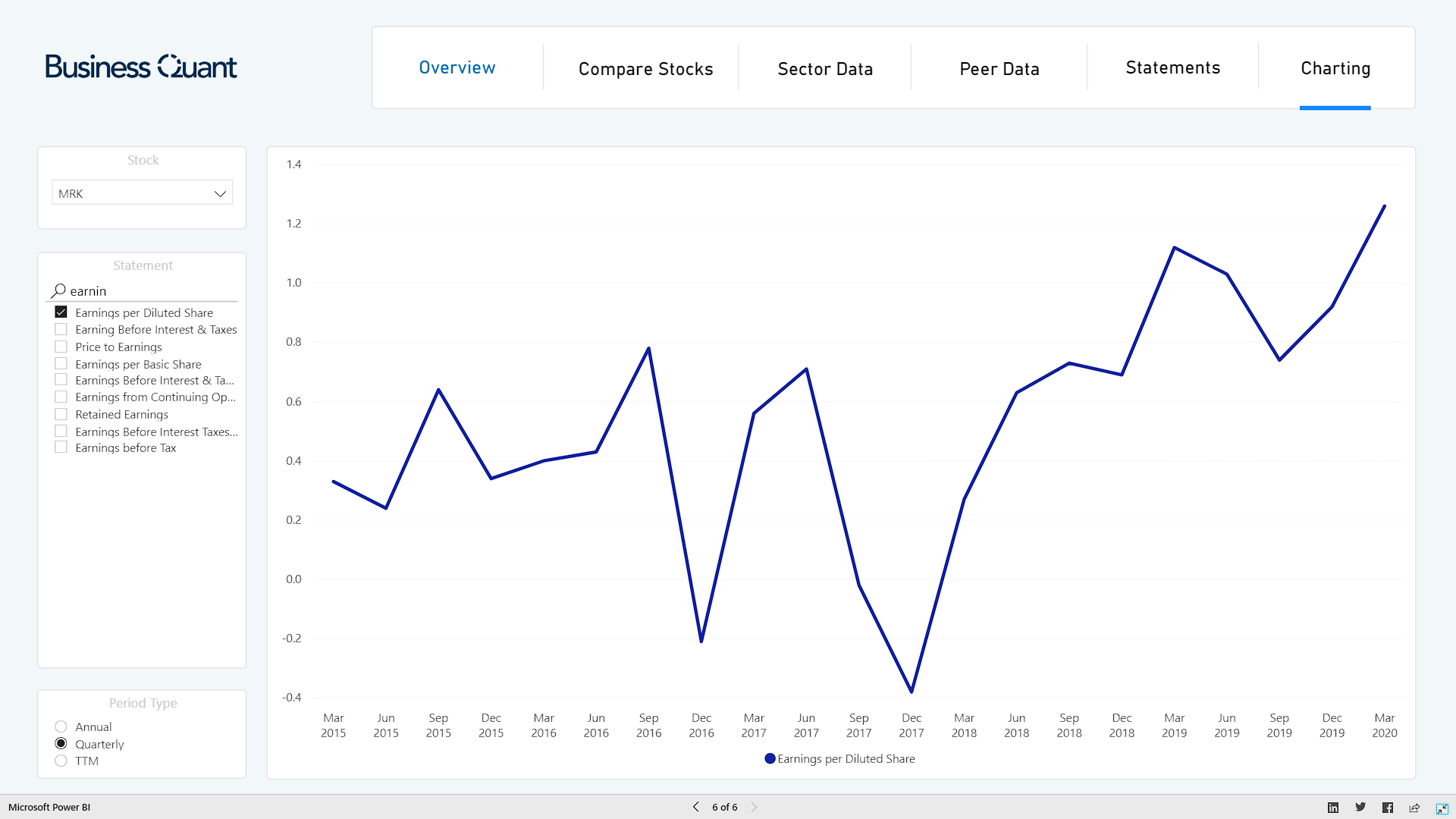 The drug maker company released its latest earning reports on 28 April, 2020. It said that the impact of the COVID-19 pandemic on its Q1 financial results had been immaterial. However, it expects the ongoing public health crisis to sap about $2.1 billion from its revenue for 2020. Merck adjusted its guidance in anticipation of those adverse effects, as its pharmaceutical division relies largely on drugs administered by doctors, sales of which are down amid the cancellation of elective procedures. The pharma giant had initially forecast revenue for 2020 to be between $48.8 billion and $50.3 billion, with GAAP EPS of between $4.57 and $4.72. Now, Merck expects its revenue will land between $46.1 billion and $48.1 billion and its GAAP EPS to be between $4.12 to $4.32.