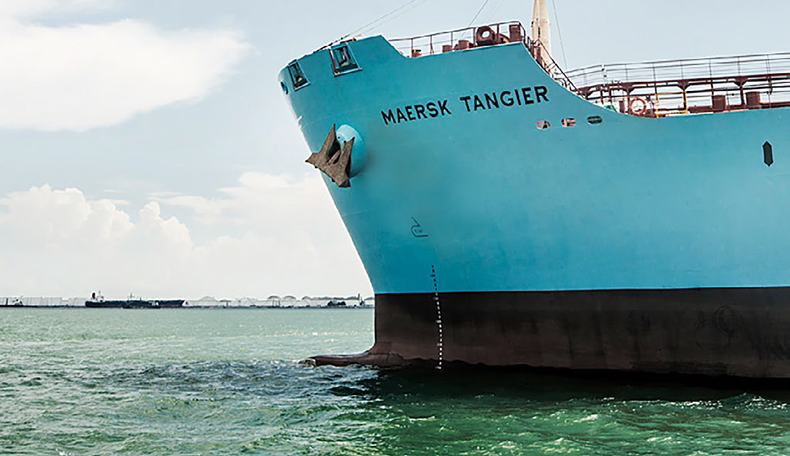 Maersk Tankers A/S, one of the leading players in the product tanker industry, are making some fundamental changes to its business model. The change primarily comes about due to the volatility of energy markets that are sending earnings in the oil products shipping sector on a turmoil.

Over the past year, the tanker earnings have faced some sharp swings in the shipping industry. With the freight rates spiralling anywhere between the amounts $10,000 and $150,000, the earnings been unstable.

Earlier this spring, the coronavirus had caused the oil prices to go on a sharp decline on the back of falling demands due to the lockdowns. Hence, around 12% of the world’s tanker fleet turned into floating storage for crude or refined oil products such as gasoline, said Christian Ingerslev, the company’s chief executive.

Although, the demand for the tanker is disappearing. The oil prices rise and the governments start using record high level of oil reserves. This will result in a cut down of tanker sailings or their use as floating storage with an ultimate effect on the earnings which will decrease.

Traditionally, energy transportation operations have been built on long-term agreements known as time charters. A time charter is the hiring of the vessel for a certain period of time and though the owner manages the vessel, the charter selects the ports and directs vessel where to go. This model provided tanker owners steady earnings. But the turmoil in the energy market has battered energy-transportation operations.

According to Mr Ingerslev, the owners now are forced into the spot market, which is not easy for the small players. This involves a high level of to get access to spot charges, whether the ships will be in the right market at the right time.

The Big tanker operators have said that ship management is becoming more and more challenging. As the US has blacklisted ships for allegedly moving crude and oil products such as gasoline, diesel and aviation fuel from sanctioned countries that include Venezuela and Iran.

The Change for Maersk tanker

Maersk Tankers A/S is off-loading dozens of product tankers into a shared pool arrangement and transferring their ownership to a separate entity. The company’s plans are to switch from an operating its own ships to a potentially more stable business of managing tanker fleets. The CEO of the company said that in weaker markets they provide owners with better risk management and more flexibility.

The Danish tanker company manages about 224 vessels, more than 164 that they did in 2018. They manage the ships with companies like Cargill Inc. and Team Tankers International Ltd. (TEAM: OSL) joining its ship pools. The company reported a profit of $17 million for the ended 2019 compared to a loss of $14 million for the year ended 2018.

The move from owner to the manager of the ship began in 2017 for the tanker company. It started when the Danish parent company A.P. Moller-Maersk A/S turned over the control of its tanker business to A.P. Moller Holding A/S, its biggest investor, to divert all its focus on its container shipping and logistics business.

Since then, Maersk tanker has put 84 of its owned ships in pools and transferred ownership to a new entity called Maersk Product Tankers. It is jointly owned by A.P. Moller Holding and Mitsui & Co, the Japanese trading company.

As the national economies recover from coronavirus lockdowns, the governments and the oil traders are prompted to start using the record-high oil reserves. These reserves cut the demand for the tankers moving oil or even being used as floating storage facilities. Hence, the industry analysts expect the tanker earnings to fall further this year.

Right now, there is too much oil stored for consumption. This is not good for the tanker earnings over the next year to around 18 months. The tanker owners generally prefer to put their ships in a pool when the situation gets difficult. It better for them to have their fleet managed by a player that has reached across the globe.