Kohl’s online orders flood in amidst the lockdown 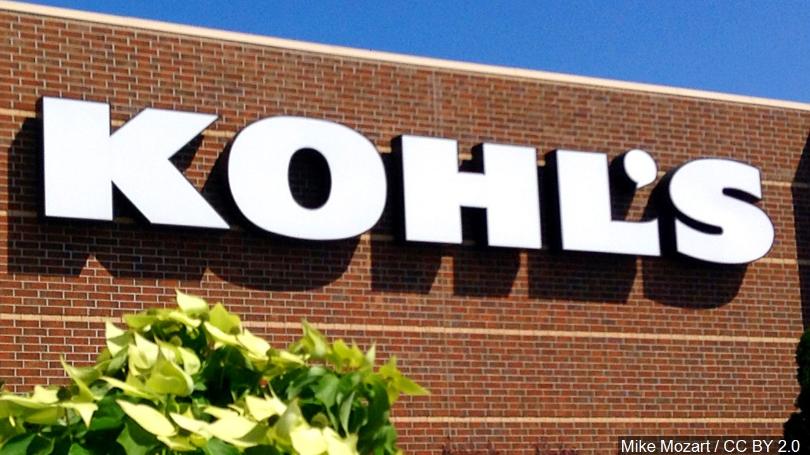 Kohl’s online orders flood in amidst the lockdown

Kohl’s (NYSE: KSS), is a leading omnichannel retailer with more than 1100 stores in 49 states in the USA, controlled by the Kohl’s Corporation, found a surge in their online sales as the pandemic caused the closures of their stores, so the customers shifted from their brick and mortar stores to their websites and apps.

Closure of retail stores due to the lockdown

Kohl’s is one of the largest department store chains in the USA. It was forced to close over 1100 of their retail stores nationwide on 19th March, 2020. This nationwide closure of their stores adversely affected the retail giant, hammering their sales as the profits suffered.

In the last year they had reported earnings of $62 million on a sale of $4.1 billion. But the company reported a sale of $2.4 billion for the last three months, which is a 40.6% drop. Their net losses tallying up to $541 million or $3.50 per share, which lands way below the wall street expectation of a loss of $1.80 per share.

With the people stuck at home, there was a silver lining for Kohl’s in terms of online sales.  The overall digital sales for the retailer rose over 24% in the first quarter and a growth in the sales of 60% in the last month. For their online orders, the stores fulfilled a high percentage of it. This aided the company’s effort to reduce their in-store inventory. Ship-from-store and customer pickup had fulfilled north of 40% of the digital orders during the first quarter. Home goods being the big online draw for Kohl’s with active and beauty wear showing good demand. But apparel and footwear segment struggled in overall growth.

Now as the lockdown around the country eases up, Kohl’s has reopened around 50% of their retail stores in the country. Michelle Gass, Kohl’s CEO said “we expect we’ll be operating differently for quite some time, but we are pleased that we have now begun the rebuilding process”. Though the half the retail stores in the country are up and running, there is only 40 to 60% productivity compared to how they were doing this time last year, as the social distancing norms take a toll on the stores footfall. But the company has taken efforts to make the in-store shopping experience better they have cleared out spaces like a racetrack design, where they’ve removed a lot of the impulse areas to create more space.

The effect of the Pandemic of Retail sector

The Coronavirus pandemic has battered some of the weakest companies in the retail sector. Many retail companies that have filed for bankruptcy this month as they face huge losses. J. Crew (NYSE: JCG) filed for bankruptcy protection on 4th May followed by Nieman Marcus (NYSE: NMGA) on 7th May and JC Penny (BMV: JCP)  on 15 May . All three were facing trouble in connecting with consumers before the pandemic shut down the economy. Also, they were under a lot of debt.

Kohl’s measures to tackle the Pandemic

Kohl’s has taken measures to retain its cash and maintain financial flexibility amidst the uncertainty due to the global pandemic. The retailer is keeping inventory receipts meaningfully lower. Also, looking to significantly reduced expenses across the business with cuts to marketing, technology, operations, and payroll as well as a cut in capital expenditures by approximately $500 million. Additionally, they have suspended their share repurchase program and regular quarterly cash dividend beginning in the second quarter of 2020.

Kohl’s was also able to tap into the financial markets with an aim to replace and increase the size of its revolving loan facility to $1.5 billion. They have also issued $600 million in bonds due in 2025. The company started the year with $700 in cash on their books and ended the quarter with $2 billion as it built a financial cushion to make it through the pandemic. 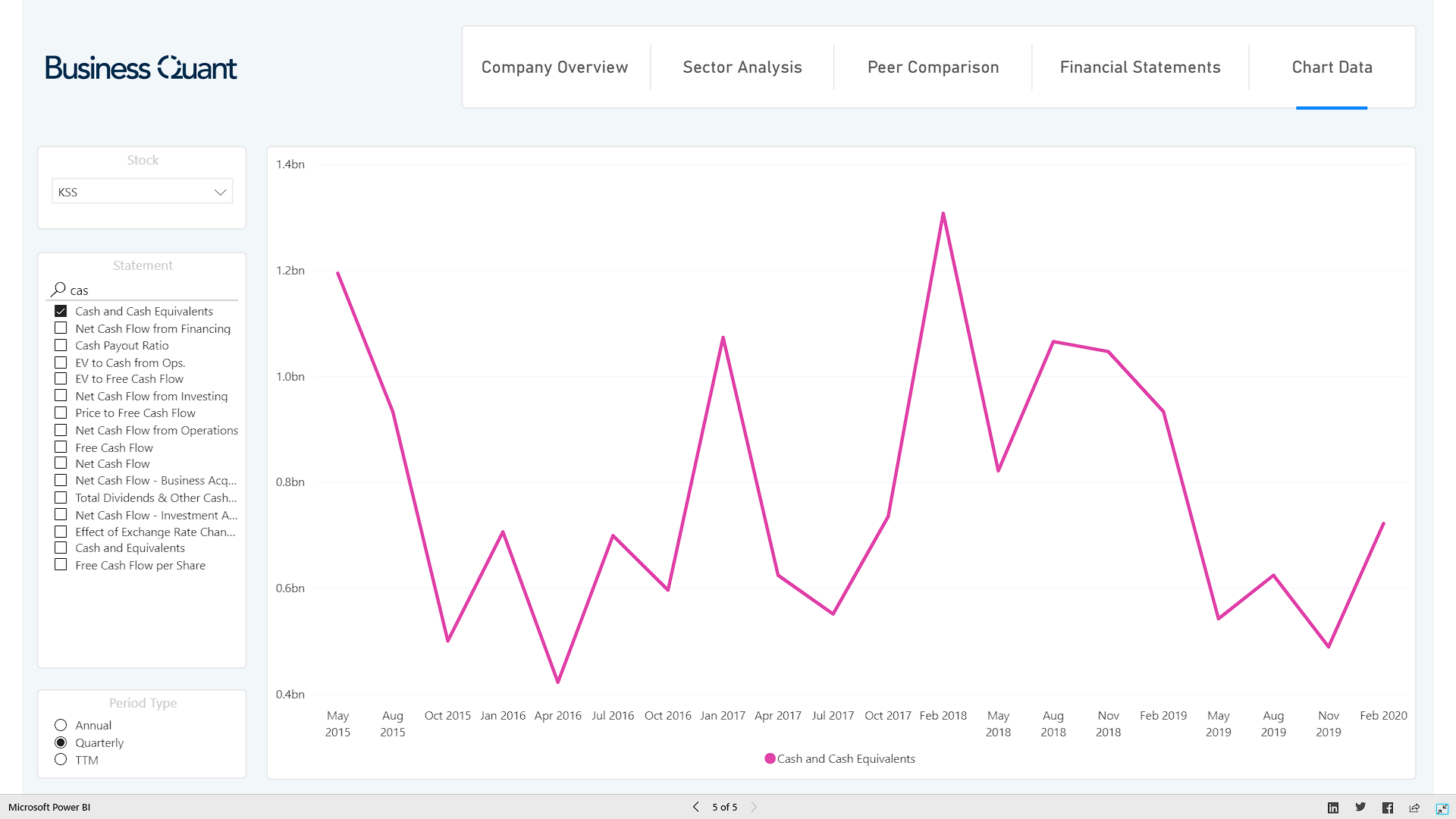 Kohl’s CEO had said that their actions to manage cash outflow and increase liquidity have been significant in enhancing their position to navigate this crisis. Also, their history of prudent capital management will continue to serve them well even through this health crisis. Gass would not be taking a salary during the time of lockdown, the company said in March. Her total compensation being $8.98 million with $7.25 million in stock awards for the year 2019. Though her salary for this year was $1.4 million for the year.

The retailer has made the decision of severing ties with eight of their down-trending brands viz. Rock & Republic, PopSugar, Elle, Juicy Couture, Dana Buchman, Jennifer Lopez, Mudd, and Candie’s. They have also introduced new products from Nine West and Elizabeth and James. Additionally, they have entered into a new partnership with Dogville-based Lands’.