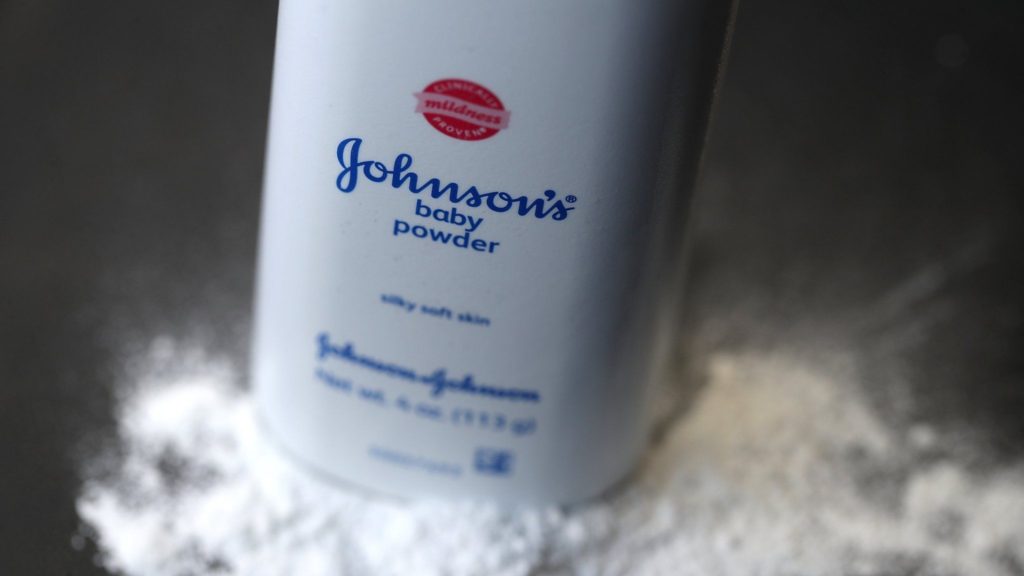 Johnson & Johnson (NYSE: JNJ) is an American multinational corporation founded in 1886 that develops medical devices, pharmaceuticals, and consumer packaged goods. The company was ranked No. 37 on the 2018 Fortune 500 list of the largest United States corporations by total revenue. J&J is one of the world’s most valuable companies. Johnson & Johnson is headquartered in New Brunswick, New Jersey, the corporation has about 250 subsidiary companies with operations in 60 countries and products sold in over 175 countries. J & J’s brands include numerous household names of medications and first aid supplies. Among its well-known consumer products are the Band-Aid, Tylenol medications, Johnson’s Baby products, Neutrogena skin and beauty products, Clean & Clear facial wash and Acuvue contact lenses.

J & J reported a revenue of  $20.6 Billion in its March quarterly report F.Y 2020 which is about 3.3% (Q-o-Q) more than its revenue in the same quarter last year and a Consolidated income of $5.7 billion March F.Y 2020 which is 54% (Q-o-Q) for the same quarter last year, a high rise in its income was due to a steep reduction in its total operating expenses and rise in investment income for the same period, the major contributor to its income was baby care, beauty, women’s health care products. 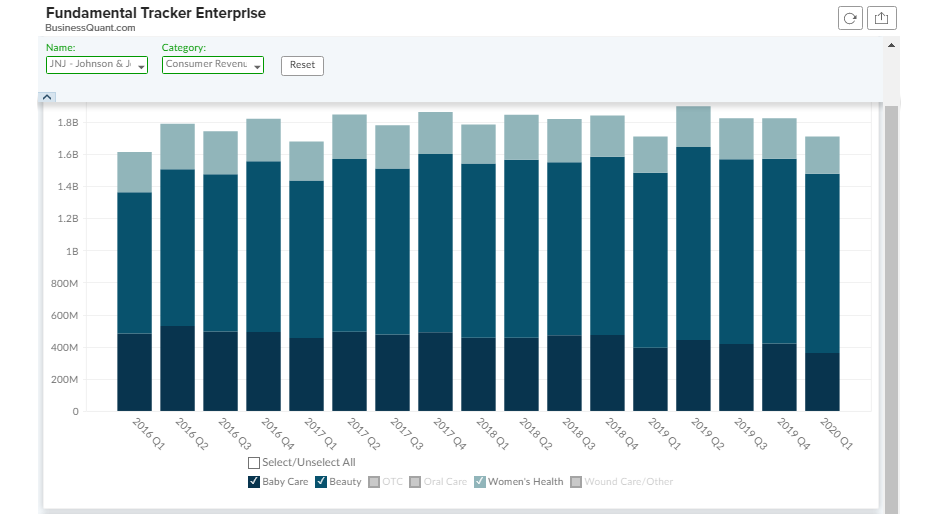 In February 2019, Imerys Talc America, a talc supplier of  J&J filed for Chapter 11 bankruptcy protection it occurred in the wake of multibillion-dollar lawsuits alleging the supplied talc cause ovarian cancer and mesothelioma, for ovarian cancer, it had suspected that link to baby powder comes from the product being used by women for personal hygiene.

Johnson & Johnson has always publicly denied its talcum powder products cause cancer and the presence of asbestos in their products.

The company stated  “Our talc is safe and asbestos-free, and these 150-plus tests, and the tests we routinely do to ensure the quality and safety of our talc-based products, are consistent with the results from renowned independent research labs over the past 40 years.”

The Company’s investigation concluded that the most probable root causes for the FDA’s previously reported results were either test sample contamination and/or analyst error at the AMA lab( AMA Analytical Services, Inc.)

Baby Powder accounts for only a tiny portion of J&J’s annual revenue, but it has been a core brand for the company for more than a century. In February 2019 questions about the product’s safety led to more than 14,000 lawsuits from consumers asserting that the company’s talc products caused ovarian cancer or mesothelioma, a rare form of the disease linked to asbestos exposure (Asbestos-related diseases usually arise after years of regular exposure of talcum powder), safety tests of its Baby Powder over many decades have shown no presence of asbestos. But some of the lawsuits have turned up internal memos as far back as the 1960s and ’70s that contain warnings from company scientists that asbestos detected in J&J’s talc was a “severe health hazard” that could pose a legal risk for the company which later followed by lawsuits namely,

The company has faced multiple lawsuits related to its products and till now more than $5 billion has been awarded to plaintiffs involving Johnson & Johnson Baby Powder and Shower to Shower products.

The major contribution in Johnson & Johnson’s Revenue by region comes from the U.S with an average contribution of 52% every quarter and rest from Asia- Pacific and Africa (APAC), Europe, and some parts of the Western hemisphere. 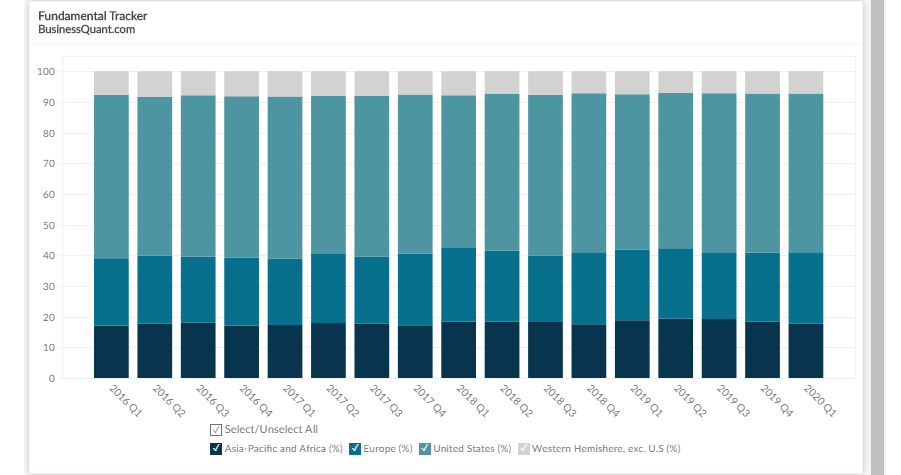 For now, the Johnson & Johnson company has decided to terminate its sale of talc-based baby powder in the United States and Canada, considering that it might decline the sales in further quarters in response to rise in lawsuits over claims of asbestos exposure, but the sale of this healthcare and baby power product will continue in rest of the countries.

All such filing of lawsuits and the termination of its sales in the US has affected the stock price of J&J and the stock is volatile from the past one month. 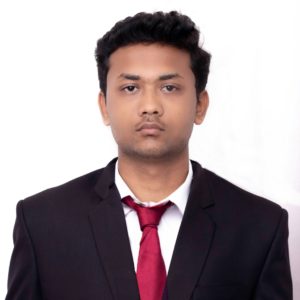