Is it a good time to invest in Bank of America? 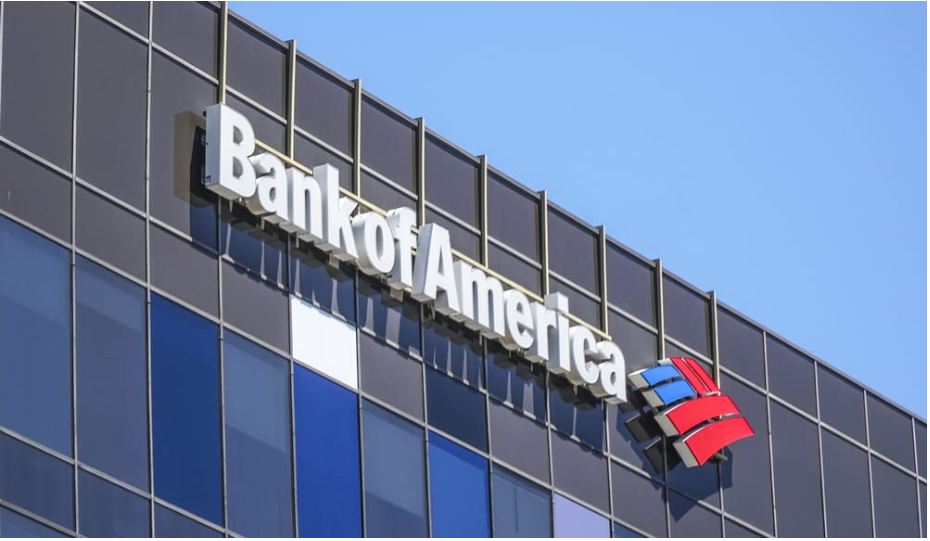 Is it a good time to invest in Bank of America?

Bank of America(NYSE:BAC) reported its first quarter earnings on 15th April,2020. Keeping in mind the slowdown that the US Economy is going through in recent times, Bank of America (NYSE: BAC) has reported satisfactory Q1 results. It appears to be a good time to invest in Bank of America stock, while some unpredictability still prevails in the near future.Everyone is aware of the hit taken by the banks in Q1. Bank of America’s diluted EPS (Earnings per share) declined 43% falling from 70 cents to almost 40 cents. Despite this, Bank of America’s return on capital is pretty impressive.

As per the press release, Bank of America’s invested capital was still 19%. Although, it stood at 34% last year, 19% is still a good enough proportion. The main point here is that, assume the company invests 19% of total capital (comprising of debt plus equity) in the next four years, its capital still doubles in size which is still considered to be good enough for the investors. This stands accurate for banks with large money-center like Bank of America.Even after the write-offs and losses on loans, Bank of America has managed to make a profit of around $4 billion in Q1, down from $7 billion in the previous year. Bank of America currently has $241.5 billion in the form of equity capital.

Firstly it is more preferable than a loss or a reduction in the equity capital and secondly, five years down the line if everything is assumed to be constant, Bank of America would experience growth of 37.8% over the tenure. This still ought to be a good return for investors.Banks have to follow stern rules about when they have to begin with writing off loans. Bank of America’s book value seemingly went down by $3.7 billion after it took a huge reserve of $3.7 billion for loan losses in the future. The bank anticipates that this will be the consequence of loans going bad from the aftermath of the coronavirus pandemic.

This indicates that next year’s quarterly earnings will be considerably higher than Q1’s $4 billion, projecting that the bank will be able to generate a net income of around $20 to $24 billion in the coming year. This will be due to higher economic activities taking root. A point worth noting is that the bank has already evaluated the number of loans which can go bad over that duration and which is why the approximate return on equity over the next year will probably be closer to 10%. 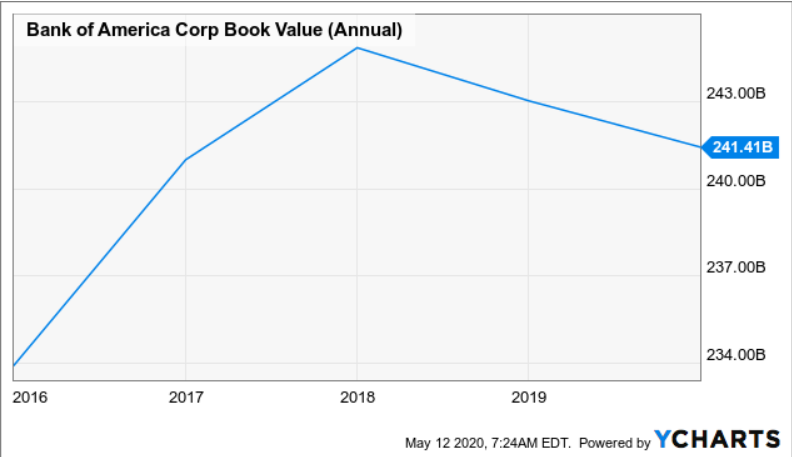 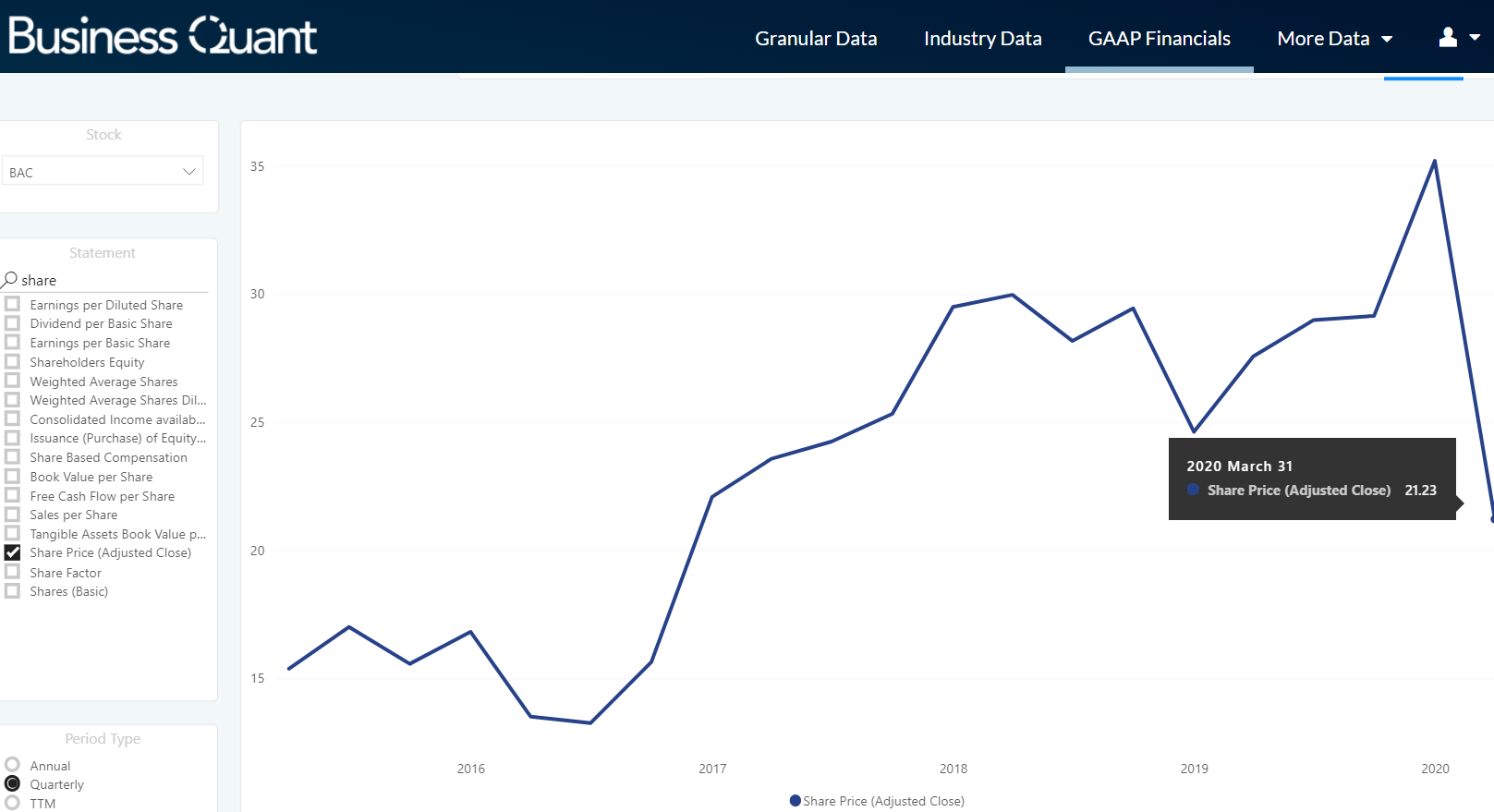 Generally, if a stock is losing money it trades for less than 80% of its book value. Investors feel that there will be a negative impact of losses on the book value but Bank of America being profitable will possibly make up to 10% return on equity in each of the coming 3 years. Therefore, the investors are likely to earn a premium of at least one third over the book value per share.Dividend yield of 3.1% paid by the bank can also be added to the expected return for this stock.

Assuming that the stock trades for 1.3x its book value by the end of 3 years that would take the stock up to $48.18 which is 1.3 times of $37.06.This portrays a return of 210% for the duration of next 3 years. On a compounded basis, the average return on investment is 28% adding to it an average 3% dividend yield for each year; the total expected return is 31% every year.

Considering all this, Bank of American is an attractive investment currently, specifically for those investors who are interested to buy the stock below book value.