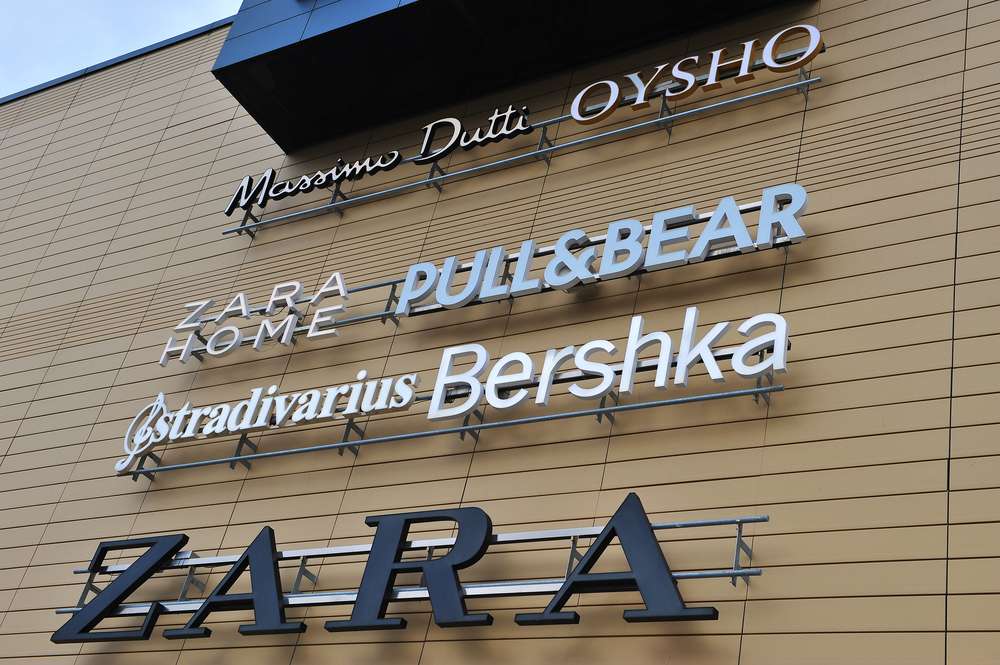 Inditex (BME: ITX), the fashion retail group, is planning to invest around 2.7 billion euros in order to boost the eCommerce operations of their retail chain like Zara and Berksha. Additionally, this investment is also towards the expansion of store space for a post-COVID world.

Industria de Diseño Textil, S.A. is the biggest fashion retailers in the world, headquartered in Arteixo, Spain. The fashion group operates over 7200 retail stores in around 93 markets around the world. In mid-March when the Nationwide lockdown was declared, about 6000 out of the 7200 plus of their retail stores were forced to close. At the end of the first quarter, the fashion retail group had only 965 stores in about 27 markets.

Inditex announced its first-ever quarterly loss in two decades after the company went public as sales suffered due to the global pandemic. It reported a net loss of 409 million euros for the quarter ended April 30, 2020, compared to net profit of 736 million euros the previous year. So far, the company has maintained its ordinary dividend but delayed the bonus dividend to 2021 and 2022.

The company reported a 44% drop in its sales to about 3.3 billion euros compared to 5.9 billion euros in 1Q 2019, as the sales plummeted.

In the month of May, the situation worsened for the company as the sales plunged 51%. But the things are looking better in June, as the sales decreased by only around 34% between June 2 and June 8.

The fashion retail group expects to obtain more than one-quarter of its sales from the digital orders by the year 2022. The company which also operates Massimo Dutti and Stradivarius also plan to absorb more than 1000 stores in the favor of bigger and more digitally integrated stores.

Inditex launched its first online apparel business in 2010, comparatively a latecomer to the eCommerce business. But it expanded the digital business with a big bet on technology that ties into the company’s unique logistics and distribution system.

Zara owner operates with a low level of inventory in warehouses with their retail stores acting as both a retail outlet as well as a fulfilment centre for the online orders. The idea is to have a central pool of inventory, which is shipping out stock to shops a couple of times a week. This results in an easier way to ship directly to people all over the world. An approach the differs from that of their rivals Hennes & Mauritz AB (OTCMKTS: HNNMY). As their Nordic rival struggles to reduce its $4 billion of inventory buildup.

A couple of months after the lockdown, the company is already planning to surpass its rivals. Also, to gain a higher market share in a post-COVID world. The plan involves a 1 billion euros investment in the eCommerce business of the Spanish retailer. And the additional investment of 1.7 billion euros into the expansion of the store space. The company plans to carry out the investment at 900 million euros or about $1 billion a year over the course of the next three years.

In the month of June, the company has reported a decrease in sales of 34% between 2 June and 8 June. As of June 8, the fashion retail giant has said that 78% of total global stores are opened across 79 markets worldwide. Also, the company expects most of its key markets to reopen by the end of this month which will accelerate the recovery for the company.

The Spanish retailer’s flexible purchasing model is giving it an advantage over its competitors. As the company was able to drop down its inventory level around 10% in the first quarter.