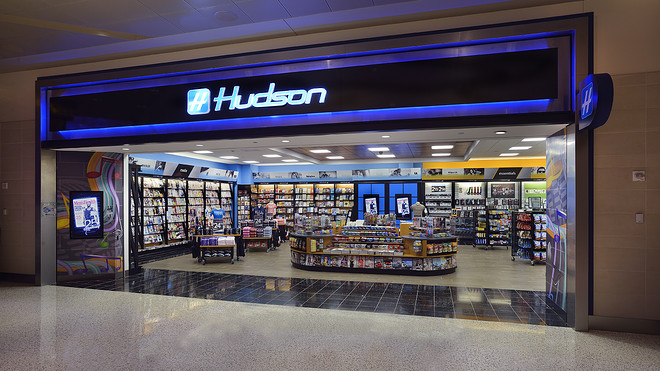 Hudson Ltd (NYSE: HUD), the North American travel experience leader, reported its Q1 2020 earnings on 17th June, 2020. The company reported the effects of COVID-19 as the impacted the inbound passenger traffic from Asia and continued to decline further as the virus spread globally in March.

Following the widespread concerns for the pandemic, the TSA passenger throughput soon reflected a volume reduction of about 90% by late March. Additionally, the air travel continued to drop even more sharply in April with the TSA passenger volumes down 95% year over year. This led the company to close more than 700 of its stores out of approximately 1000 stores.

To deal with the impact of the COVID-19 pandemic, the company took measures to cushion the damage. This included their efforts to reduce the expenses to preserve the fiscal health of the business. The travel retailer instituted the salary reductions for corporate team members and employees, reducing operating expenses as well as capital spend to minimal levels along with managing its inventory very tightly.

Expenses: The company reported a decrease in the lease expenses of 14.2 million or 51.3% to $13.5 million. The decrease was due to lower variable rent based on the decline in sales, and rent waivers of $3.3 million received from numerous airports and commuter terminals.

The travel retailer posted a decrease in the personnel expenses of $18.3 million or 15.9% to $96.7 million. This was because of the $7.6 million of executive separation expenses recorded in the prior year first quarter. Also due to the personnel expense management actions are taken toward the end of the current year first quarter in response to the COVID-19 pandemic.

Additionally, the other expenses for the company decreased by $2.8 million or 7.0% to $37.3 million as there was a reduction in variable selling expenses due to the sales decline.

Gross Profit: Hudson reported a gross profit amounting to $213.3 million for Q1 2020. This is gross profit decreased by $70.5 million or 24.8% compared to the gross profit of $283.8 million for the first quarter of last year. This reflects the reduction in sales and an additional inventory allowance of $4.7 million due to the extended period of store closures.

Gross margin for the first quarter of 2020 was 62.5% compared to 63.8% in the prior-year period. This indicates a 140 basis point of adverse impact from the increased inventory allowance.

The company has already faced success with its pilot shop-in-shops at Richmond International Airport earlier this year. Now they plan to open 9 additional shop-in-shops by August along with phased plans continuing into 2022.

In view of the low level of travel currently in both business and leisure, the company expects continued pressure from traffic and sales in the near-term. As of 15 June, the travel retailer has reopened more than 100 of its stores. So, the passenger volume is increasing gradually from the low levels experienced in April. But still, the passenger volume through the second week of June is approximately 85% below last year.