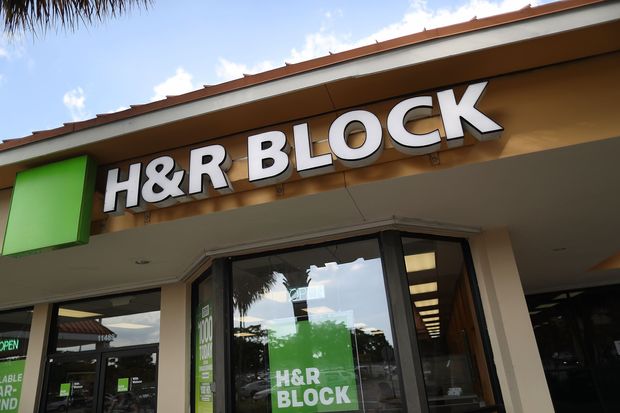 H&R Block Inc (NYSE: HRB), the American tax preparation company, reported their earnings for the fourth quarter on 16th June 2020. The Kansas City-based company reported a 73.2% decline in earnings for its fiscal year ended April 30, 2020. The major reason behind the drop is the federal government extending the tax filing deadline.

Generally, the tax season concludes on April 15 which before H&R Block’s fiscal year ends. As the tax deadline shifted to July 15, the company has lost a lot of its revenue that it would otherwise be getting from the tax return filings. But the company expects most of the missing earnings to appear in the company’s fiscal first-quarter instead.

H&R Block reported a total revenue of $1.8 billion for the 4Q 2020 compared to $2.33 billion in revenue in the fourth quarter of the previous year, which is a decrease of 22.7%. For the year ended, the company posted total revenue of $2.6 billion decreased $455 million, or 14.7 per cent. The reason behind the drop was mainly the lower U.S. tax return volumes. 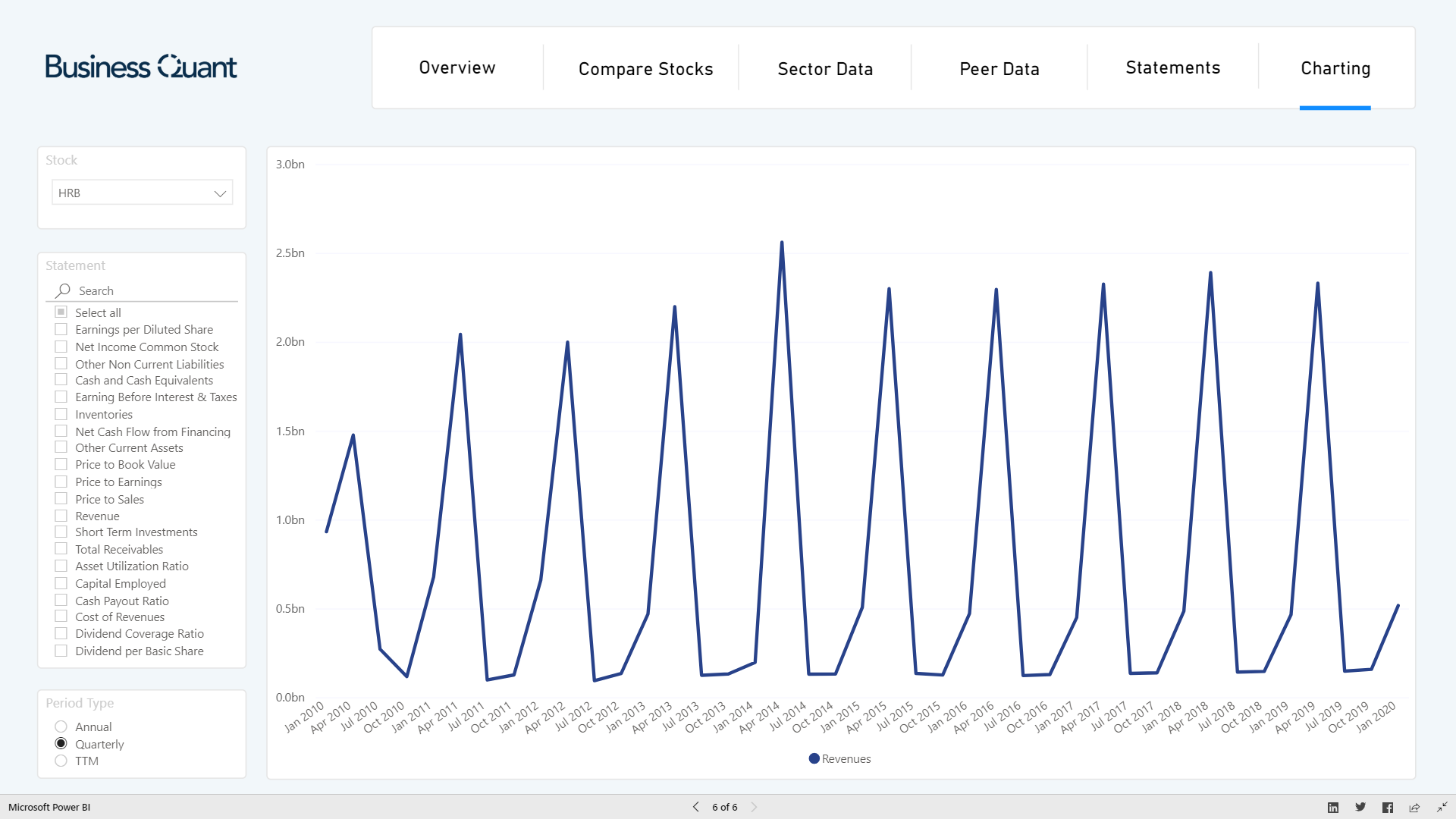 The tax preparation company also said that its interest expense increased by $9 million. Reporting that around had half this increase was due to higher draws on their line of credit during the normal course of the business through the fiscal third quarter, while the other half was because of additional interest related to the $2 billion draw in late March. 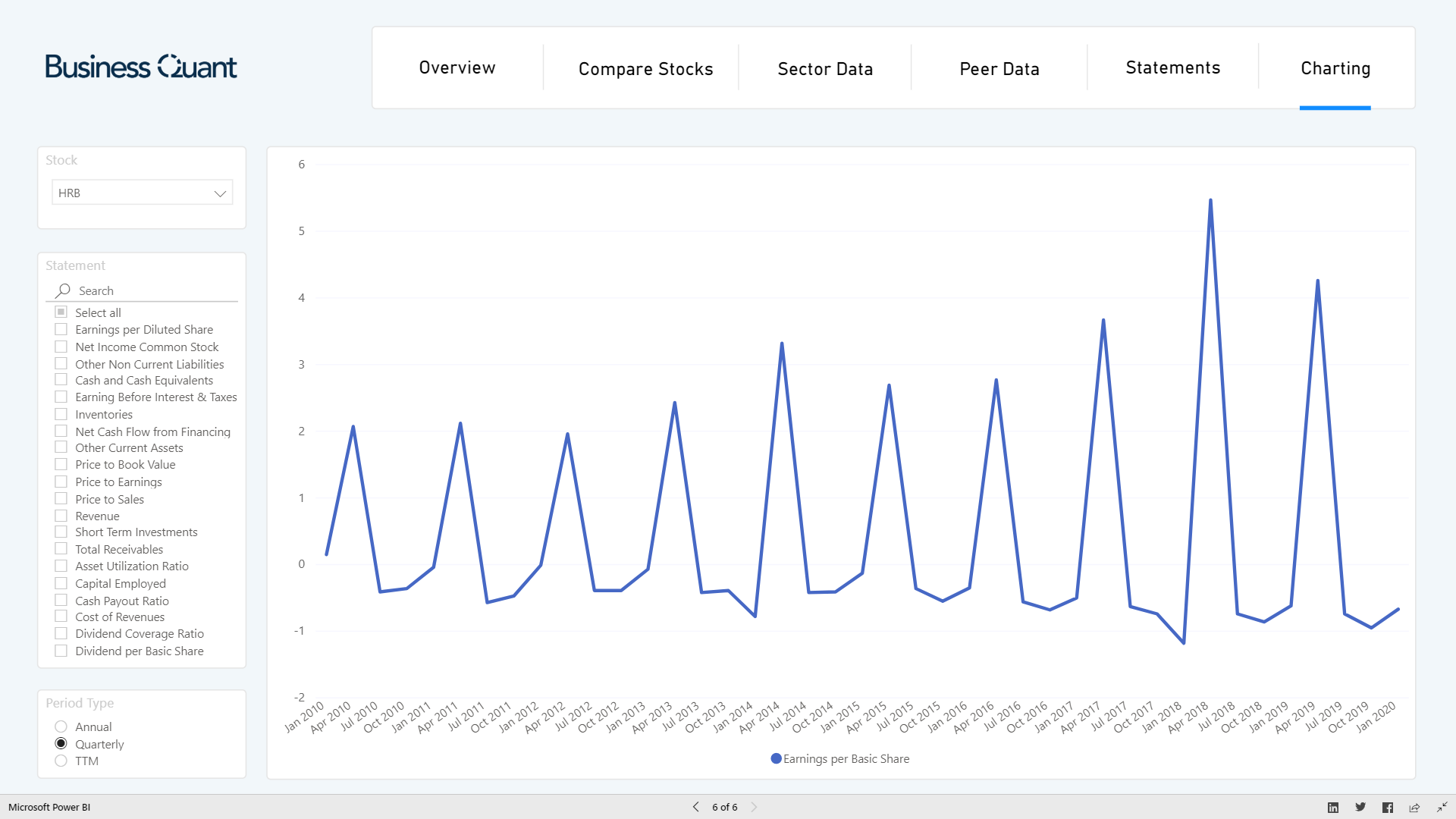 Since it went public in 1962, H&R Block has never missed a quarterly dividend. The company said that it will be paying a dividend of 26 cents a share on July 1 to shareholders of record on June 26.

The current liquidity position of the company remains strong, as it ended the year with $2.7 billion in cash. This includes the full $2 billion drawn on the line of credit. The line of credit is subject to various conditions including a covenant, requiring the company to maintain a debt to EBITDA ratio of 3.5 times on April 30 of every year. H&R Block failed to meet this covenant for the fiscal year of 2020. Although, it was able to secure a waiver with the lenders with no changes to the terms for the line of credit.

H&R Block anticipates additional cost during the first quarter of 2021 due to the extension of the tax season. The company expects an increase of around $10 million in marketing expense and about $10 million in interest expense. Also, it expects the variable expenses associated with compensation benefits and bad debt to be approximately 40% of incremental Assisted revenues generated.

The company said that they are evaluating ways to mitigate the additional cost by making prudent reductions across the business. The cost cutting measures include implementing a hiring freeze, eliminating merit increases for the fiscal year 2021 and examining vendor spend to renegotiate existing contracts. Additionally, the company also plans to reduce capital expenditure down to the necessary spending.

In addition to the savings, the tax preparation company has entered into a non-binding letter of intent with MetaBank (NASDAQ: CASH) to be the provider of its financial products. This includes Refund Transfer, Refund Advance, Emerald Advance and Emerald Card, which will result in savings. MetaBank is a leader in providing financial solutions to consumers along with having significant experience in the tax preparation industry.