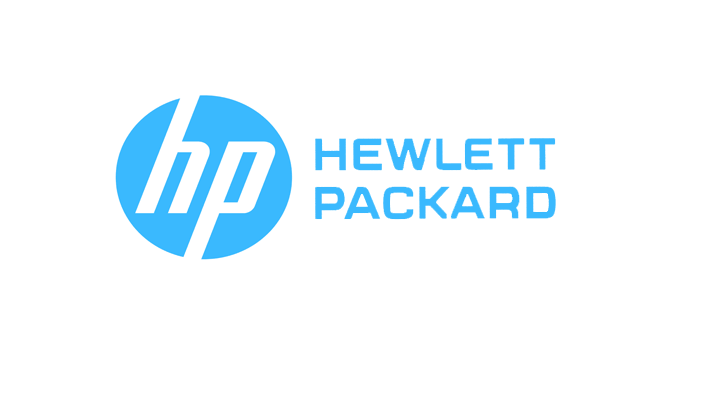 HP is once again left behind among the company peers due to the chaotic quarter and coronavirus outbreak. The outbreak rattled the tech company’s supply chain globally and is facing a potential threat of dilution of its customer base. HP has reported that year-over-year sales have declined by 16% at the end of April 2020. Tech industry is rewarding technology investors with 8% gains year-to-date. HP revenue decreased by more than 10% despite greater demand for personal-computer equipment have increased globally. HP shares declined on Wednesday, which trades between $9 & $10, by 5%. But some analysts still consider the company is a value stock. The only caveat is investors need to be patient and hope that new management and its strategy will back the company’s prosperity.

HP revenue fell to $12.5 billion at the end of April 2020, an 11% decline overall. The company released the figures on Wednesday in a statement. However, some analysts have predicted the figure could have reached $12.9 billion. HP’s figure must be low because of the exclusion of some expenses. The statement also projected a profit of 39 cents to 45 cents in the current quarter. The profit figure fell short of analysts’ estimation of 46 cents.

HP stock has declined by 17% this year dropping as low as $16.12 in extended trading after closing at $17.12. In previous quarter, revenue generated from personal computers and related systems decreased to $8.3 billion, an approx. 7% decline. Laptop demand was on the rise due to more people buying computers for work from home setup. But printing devices sales were down by 19% to $4.15 billion. Ink supplies dropped by 15%. Overall commercial devices revenue declined by 31% and consumer hardware revenue by 16%. Sales of notebooks have increased by 5%.

HP also announced that its $15 billion buyback plan will be delayed. The company will provide further details regarding the same later in the quarter. The buyback plan was a part of a $16 billion program to return money to shareholders. The program was adopted by the company to dissuade investors and shareholders from supporting a hostile takeover bid by Xerox Holdings Corp. Xerox Holding Corp. dropped the takeover efforts by 31st March due to economic uncertainty by the pandemic.

HP reported a second fiscal profit of 51 cents per share exceeding analysts’ projections of 42 cents. However, HP executives warned that the company’s printing division could post worse results as compared to last quarter. But also added that company revenue could go up in the running quarter. Adding to the projections, HP is also targeting to cut $1.2 billion of expenses by 2022. The cut will include employees’ salary cut along with other expenditures. The company executives stated that the expenses cut will be directed toward the improvement and expansion of supply chain and logistics efforts.

In the second quarter, HP earned a net income of $764 million. That is 53 cents on share on a revenue of $12.47 billion. A year ago, revenue was $14.04 billion. After adjusting charges and other effects, the company reported earnings of 51 cents a share.

Analysts’ expectation of adjusted earnings was reduced from $13.9 billion in February 2020 to $12.93 in the last couple of weeks. HP reports suggests that the quarter results were slammed except notebooks and other computer peripherals.

On Tuesday, HP launched a series of laptops and monitors for work from home employees. It is the largest commercial product launch of the company ever.  HP is expecting more demand for monitors and laptops from schools scheduled to reopen. Employers such as Twitter Inc., Alphabet Inc., Facebook Inc. & Visa Inc. are also expecting to ship work from home setup to their employees, hence demand rises.

Supply chain issues in China & Southeast Asia has put HP production in backlog. HP will be entering into the third quarter with an unspecified delivery backlog of notebooks and other products. However, since China and other Southeast Asian countries are starting production, the company’s manufacturing capacity should go back to normal in the coming months. HP estimates that the earnings in coming quarter will range from 39 cents to 45 cents per share. However, analysts have predicted that earnings may go report at 47 cents per share. This indicates positive sentiment for HP among investors.

HP has recently gone through different turmoil all at once. Although the stock price is low and earnings have shattered, there’s still hope for the company. Most of the challenges HP currently facing is due to the pandemic and actions of Xerox. Enrique Lores, the company’s new CEO, is appointed to the position in November last year. The new CEO has a lot of task at his hand. Only time will tell the fate of HP and how new CEO Lores steer the company away from its current challenges.