How Did Facebook Reach All-time Highs Amid COVID Crisis?

Like every other stock, Facebook (NASDAQ: FB) was equally impacted by the coronavirus pandemic prevailing over the world as it dropped in February when coronavirus came into the picture. But Facebook stood strong and as fast as it dropped, it managed to take a U-turn off its March lows. On Tuesday, May 19, 2020, Facebook declared that it would contribute its bit to facilitate the small business set up an online presence by making use of its proprietary platform.

On Wednesday, May 21, 2020, Facebook stock rose by 6% which hit new records because of its latest e-commerce move. The powerhouse of social media announced its new mobile-first shopping experience also known as Facebook shops which will enable Facebook to stand against Amazon.

Mark Zuckerberg’s Facebook announced the launch of its Facebook shops, which is also called as mobile-first shopping experience through which businesses can easily develop an online store on Facebook free of cost. The decision took place when Facebook discovered the success with its Marketplace that compete opposite to the likes of eBay and Craigslist. Facebook shops will enable its users and businesses to essentially develop a streamlined version of their eCommerce sites directly on Facebook including some of its other services. It will use the power of Facebook and Instagram to allow local businesses to advertise their products and services on the internet.

This latest e-commerce move by Facebook couldn’t have found a much better time to help the retailers around the world who are struggling due to the pandemic excluding the juggernauts like Walmart and Target TGT. This concept of Facebook shops will not only help the retailers and small businesses around but also help Facebook to compete within the booming e-commerce market against giants like Amazon and small players like Etsy. Facebook has never been so enthusiastic about entering into e-commerce but Facebook shops portray a big step in that direction. 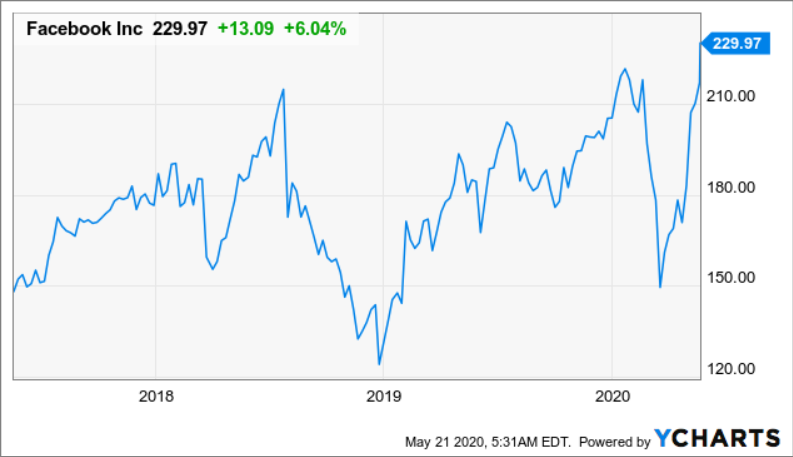 It can be observed that Facebook has zoomed by its pre-corona highs and now has increased by 60% after mid-March. On Wednesday, the Facebook stock touched a new intraday high of $231.34. Facebook in April announced that it would pay $5.7 billion for approx. 10% of Indian telecommunication powerhouse Jio Platform ltd. Mark Zuckerberg also mentioned recently that they are not only making a financial investment but also committing to work together on some important projects that would bring commerce opportunities for citizens across India. This step by Facebook is a bet on the gigantic Indian market where FB already has more than 400 million users on Whatsapp. 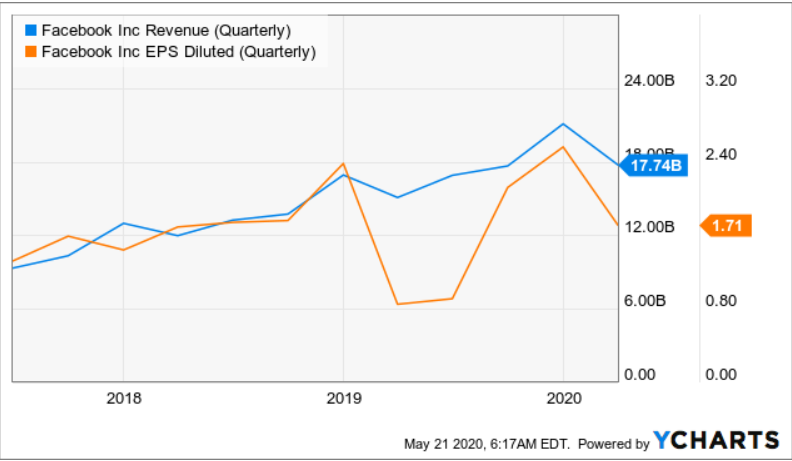 Recently Wall Street was impressed by strong first-quarter results reported by Facebook as its daily active users rose by 11% to 1.73 billion which helped Facebook’s revenue to reach $17.74 billion. Its Q1 earnings reached over 100% from the previous year to touch $1.71 per share. The economic downtrend and uncertainty will continue to affect the ad business of Facebook which approximately makes 98% of its total revenue. Facebook and its different platforms will stay reasonably attractive despite the expected economic downturn in an era where people pay not to view ads. However, even with its new highs, Facebook is trading at 7.4 times forward 12-month Zacks sales estimates. Facebook is also a part of an industry that tops 12% of more than 250 Zacks industries.

Facebook mentioned its objective behind this move was to make shopping effortless and empower anyone from small businesses to global brands by using their brands and reaching out to their customers, they also mentioned their partner Shopify SHOP with whom they are working to support the small businesses. It is expected that this could bring as much as $30 billion of revenue over time and will also keep the businesses engaged with Facebook supporting its other services. In this extreme situation of economic crisis, very few stocks can reach an all-time high like Facebook and if it can keep up the pace of innovation it has a lot to go further. 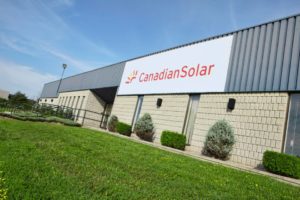 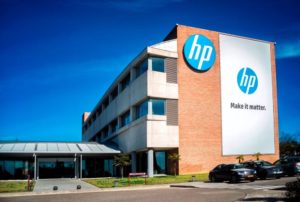 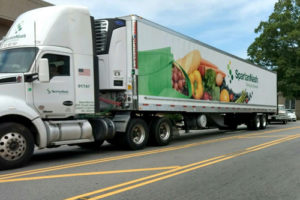 What Are The Highlights Of SpartanNash Q1 Financial Results ? 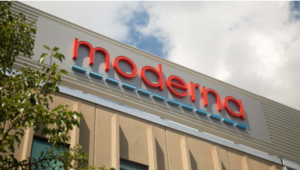