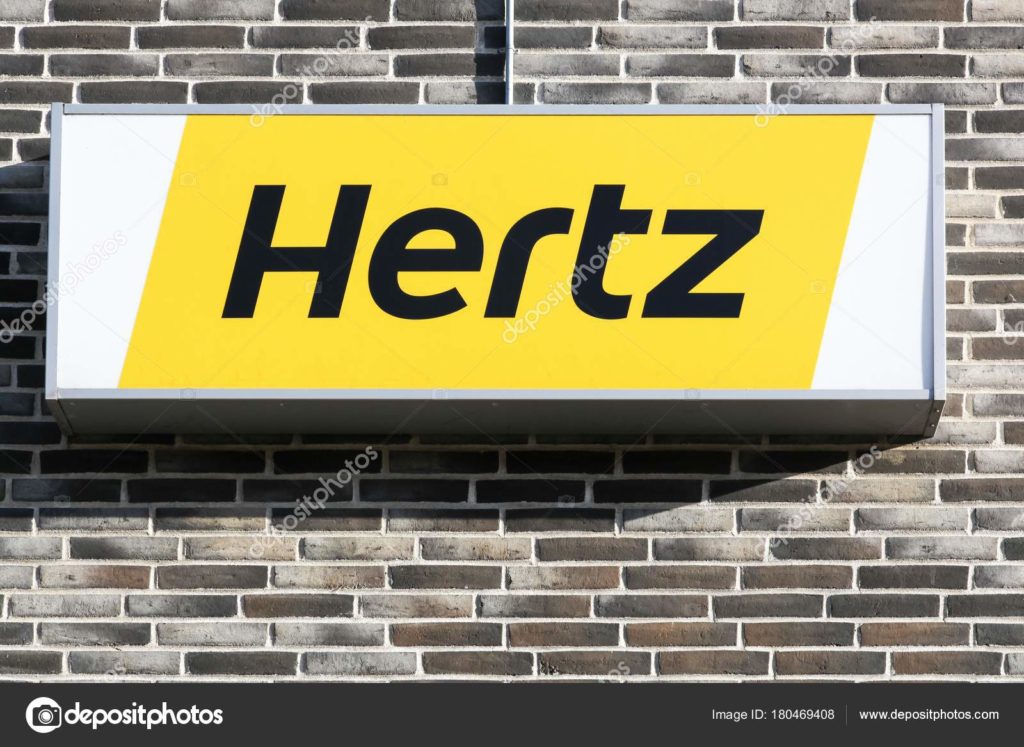 Hertz Global Holdings Inc. (NYSE: HTZ) suspended its sale of up to $500 million in shares after the Securities and Exchange Commission (SEC) said it had questions about the deal. The trading of Hertz stock draws up for several hours.

Hertz Global Holdings shares bounce back after it suspended a secondary-market stock sale to let regulators evaluate the offering. The Company is facing questions from the SEC over its idea to sell up to $500 million shares. That may be worthless in the midst of the car-rental company’s bankruptcy.

In the last month May 22, Hertz filed for bankruptcy as demand for car rentals dried up. This is because travelers have stayed home during the lockdowns of pandemic COVID- 19. The stock hit a low of 40 cents intraday on May 26. However, the shares began to recover and after some time escalate to more than $6 per share last Monday.

The company said the following in its filing with the SEC:

“Although we cannot predict how our common stock will be treated under a plan, we expect that common stockholder would not receive a recovery through any plan unless the holders of more senior claims and interests, such as secured and unsecured indebtedness (which is currently trading at a significant discount), are paid in full, which would require a significant and rapid and currently unanticipated improvement in business conditions to pre-COVID-19 or close to pre-COVID-19 levels.”

After filing for bankruptcy chapter 11, the company stock climbed up by more than 1,200%, mostly as a result of speculative investors stack up in on a penny stock’s momentum play. However, since peaking on June 9, the excitability has been off the charts.

In the Last week sequential sessions, the stock falls down by 24%, 40%, 18%, and then climbed up by 37% higher. The Company was excluded from the NYSE, which has led to the coining of a new term: the IBO – Initial Bankruptcy Offering.

The combination of nearly $19 billion of debt and some 700,000 idle rental cars in the midst of a global pandemic left its business in financial matters. It is one of the largest bankruptcies to result from the pandemic.

It is one of the largest bankruptcies to result from the pandemic COVID-19. On May 26, Carl Icahn, Hertz’s largest shareholder—with a nearly 39% stake in the company—sold his 55.3 million shares for an average price of 72 cents a share, generating some $40 million of proceeds and perfecting a loss for him of around $1.8 billion on his Hertz investment.

Key points of results for its first quarter of 2020:

On Wednesday, in an interview, SEC Chairman said, “In most cases when you let a company know that the SEC has commented on their disclosure, they do not go forward until those comments are resolved.”

Clayton said Hertz was aware of the SEC’s concerns, but he declined to speculate whether the company would move forward without addressing them. “We will see,” he said.

Hertz’s shares climbed up approximately 21% following Clayton’s comments before go through to $1.94, in line with Tuesday’s close. Trading was then suspended at 11:44 a.m. in New York.

The Hertz Corporation, a subsidiary of Hertz Global Holdings, Inc., is an American car rental company based in Estero, Florida. It operates 10,200 corporate and franchisee locations internationally. It is the second-largest US car rental company by sales, locations, and fleet size. Hertz operates in 150 countries in North America, Europe, Latin America, Africa, Asia, Australia, the Caribbean, the Middle East, and New Zealand. The Hertz Corporation owns Dollar and Thrifty Automotive Group—which separates into Thrifty Car Rental and Dollar Rent a Car.