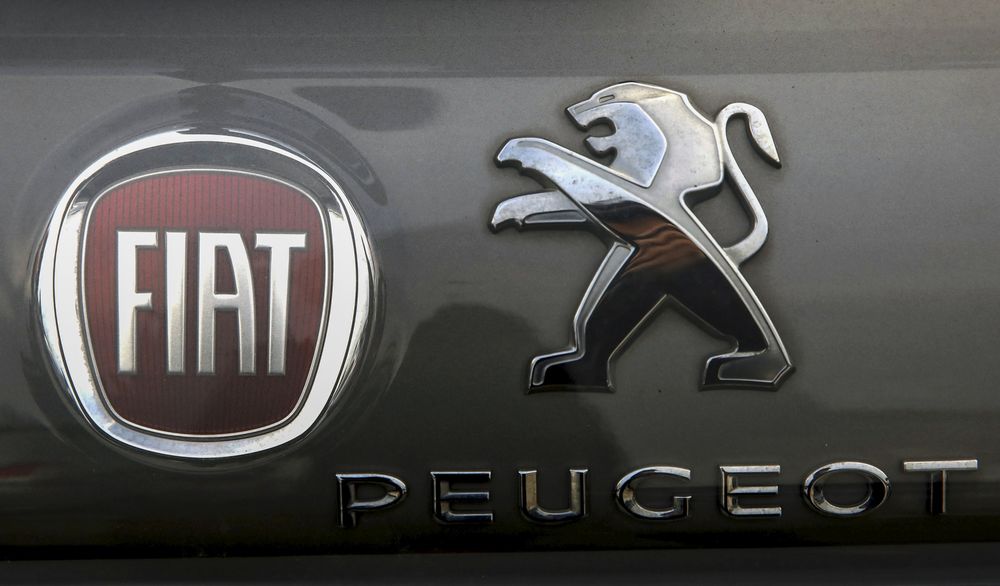 Fiat Chrysler (NYSE: FCAU) and Peugeot owner PSA which have agreed to a tie-up to form the world’s fourth largest automaker, stated last week that they were both withdrawing their annual dividend. This will allow them each to preserve 1.1 billion euros ($1.2 billion) in cash to survive during the coronavirus crisis.

In a release issued last week, Fiat and Peugeot said they remained on track to complete the planned multibillion-dollar tie-up before the end of March 2021.

The spread of COVID-19 has hit assert valuations hard and raised questions regarding the terms of deals struck before the virus swept throughout the world. Shares in both FCA and PSA have both dropped around 45% this year. Fiat Chrysler shares were down 1.7% in Europe trading, while Peugeot shares were 3.4% lower.

The dividend cancellation highlights the pressure both companies are under to push the complex deal through amid tumult in the global car industry and the world’s stock markets. The pact, agreed to late last year, was structured mostly as a stock swap. But it also included two sets of cash payouts designed, in part, to equalize valuations between the two companies and achieve a so-called merger of equals.

Fiat Chrysler is still on the hook to distribute a separate EUR5.5 billion dividend to its shareholders as part of the merger deal. Analysts are concentrating on this special dividend FCA is set to pay to its investors just before completing the merger.

The merger deal is a bet that a combination would give the two greater financial weight and broader geographic reach. This will better equip them to manage the high costs of investing in autonomous and electric vehicles. Executives at both companies think that strategic rationale is even stronger amid the pandemic.

The companies announced the deal to create the world’s fourth-biggest carmaker in December 2019, putting under one roof the Italian company’s brands such as Fiat, Jeep, Dodge, Ram, Maserati and the French company’s Peugeot, Opel and DS. The combined company is particularly strong in SUVs, the fastest growing segment in Europe. But it is weak in luxury cars, a market dominated by Audi, BMW and Mercedes.

The deal comes amidst falling car sales across the world as companies shut down production lines and showrooms to contain the coronavirus outbreak, although some companies are reopening plants as countries ease lockdowns.

The agreement brings Fiat Chrysler and PSA, the maker of Peugeot and Citroën cars, much closer to creating a carmaker bigger than General Motors. But there will remain the task of integrating the companies. By combining, Fiat Chrysler and PSA will surpass Volkswagen as the market leader in Europe. Between them they will have more than 400,000 employees and sales worldwide of 8.7 million vehicles.

Peugeot and Fiat Chrysler have said the plan will result in €3.7 billion in savings, allowing them to work on creating more sustainable vehicles. The new company will be a 50-50 merger of the two.

Despite the advantages, analysts regard the two carmakers, which have not said what the new entity will be called, as an imperfect match. They share some weaknesses, including a dependence on the declining European market and the lack of a strong presence in China, the world’s largest car market by far. The new company will get almost 90% of its sales from Europe and the United States.

Fiat Chrysler’s decision to scrap its dividend has set another setback for plans by the Agnelli family’s Exor arm to raise cash following a $9 billion sale of its reinsurer unit PartnerRe collapsed this week. Exor, led by Agnelli scion John Elkann and Fiat Chrysler’s controlling shareholder with a 28.9% stake, will miss out on around 320 million euros ($346 million) in cash at a time when two deals to reorganize its portfolio of businesses have either been scrapped or postponed.

EU antitrust regulators will decide by June 17 whether to clear Fiat Chrysler and Peugeot maker PSA’s merger, according to a European Commission filing. All eyes are now on the upcoming $50 billion FCA-PSA merger.