Facebook Inc. (NASDAQ: FB) devotes $200 million to support black-owned businesses and organizations in the US. The funding will be in the form of cash and ad credits. This is a part of the social huge commitment to investing $1.1 billion to support Black businesses, diverse suppliers, and communities in the US by the end of 2021.

“The past few weeks have compelled us to confront the reality of violence and injustice which members of the Black community face on a daily basis,” Facebook COO Sheryl Sandberg wrote in a post announcing the company’s initiative. “We have shared words of support for our friends, colleagues, and communities. We need to take action as well.”

In addition to that Sheryl Kara Sandberg, chief operating officer (COO) said “The Company also will add a section to the Facebook app that features stories from black people, fundraisers for causes fighting racial injustice, and educational resources”.

Sandberg told that out of the total $200 million amount,

Facebook said it is creating a new area of the Facebook app called Lift Black Voices. In addition, Facebook will provide free digital skills training for the next three years with the goal to reach 2 million members of the Black and Latinx communities. As well as the company award 100,000 scholarships to Black students working toward digital skills certifications.

CEO Mark Zuckerberg had already said on May 31st that Facebook would commit $10 million to “groups working on racial justice,” though noted that the company was working with advisors and employees to figure out how to best distribute the money.

On 15 June 2020, as per reports Facebook testing Face ID and Touch ID to make its iOS Messenger App more secure. The company is planning to make this new feature available to all. As of now, the feature is being tested and is in the development stage.

A Facebook spokesperson was said that “We want to give people more choices and controls to protect their private messages, and recently, we began testing a feature that lets you unlock the Messenger app using your device’s settings. “It’s an added layer of privacy to prevent someone else from accessing your messages.”

In the month of April, Facebook announces its first-quarter results. Although the company revenue in the month of March was a decline in ad revenue due to the coronavirus pandemic. Then after announcing the first quarter results company shares was rose up to 10%. 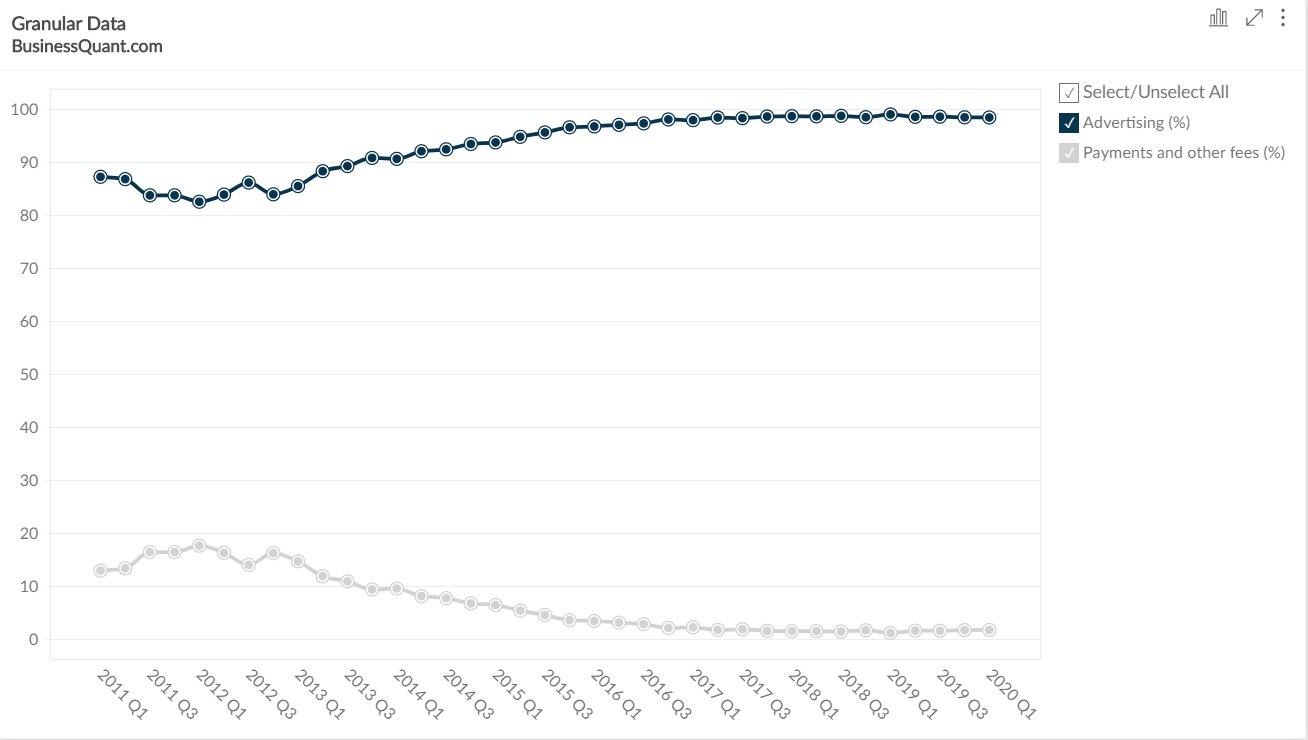 Facebook set a goal for 50% of the company’s workforce to be “from underrepresented communities” by the end of 2023. After that, Zuckerberg promises to double the number of Black and Latinx employees in the same timeframe. “Over the next five years, we’re committing to having 30% more people of colour, including 30% more Black people, in leadership positions,” he wrote. In conclusion, Facebook will also continue the ongoing efforts to increase the representation of women in leadership.

Facebook, Inc. is an American social media conglomerate corporation based in Menlo Park, California. It was founded by Mark Zuckerberg, along with his fellow roommates and students. Facebook is one of the world’s most valuable companies. It is considered one of the Big Five technology companies along with Microsoft, Amazon, Apple, and Google. (Source: Wikipedia)