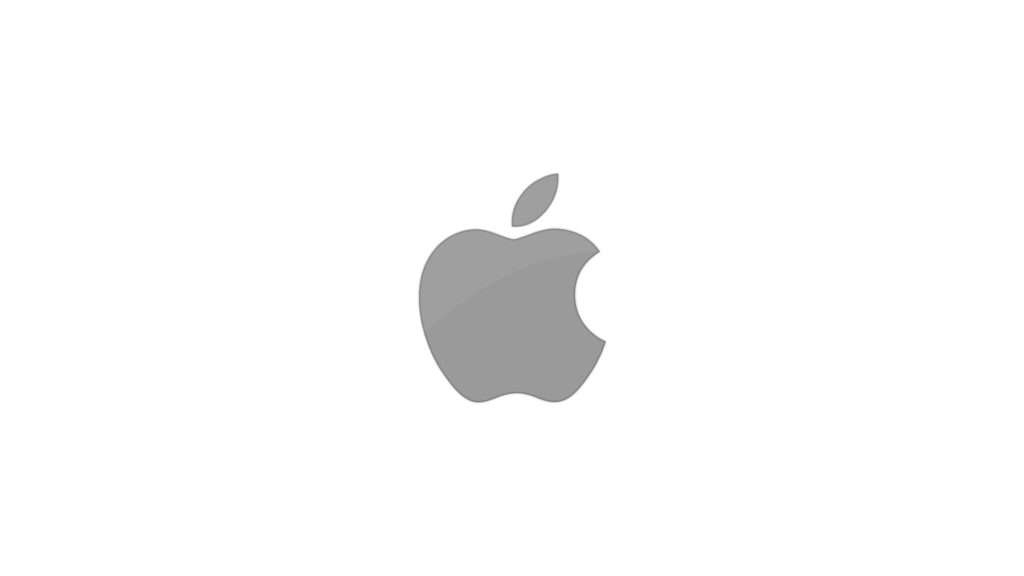 First investigation will determine whether Apple Inc. has violated European Union’s competition rules. The investigation is followed by persistent complaints from Spotify and Rakuten. Investigation is regarding Apple’s 30 percent cut on subscriptions and sale of apps and e-books via its App store.

it raised two specific concerns:
The only way developers could charge for subscription or content directly is via Apple’s own system or an iOS app.
Also, developers are prohibited to let their users know that the same service can be bought of at their website.

Along with the App Store investigations, the European Union will also look into Apple Pay to determine whether the payment system violates any of the Union’s competition rules. It is known that Apple Inc. gives limited access of Near Field Communication (NFC) to the developers of banking and other financial service apps. This means that payment from individual banking app is not possible because of the restriction from Apple Inc.

The Apple Pay investigation comes into play after months of discussion and votes in favor of legislation from German lawmakers. The legislations propose to force Apple Inc. in giving access to Apple devices’ NFC chips. According to Apple Inc. allowing access to NFC chips could be harmful for data protection and security of financial information of users.

Apple Inc. is a new addition to the European Union’s collection of investigations against Alphabet Inc., Facebook Inc. & Amazon.com Inc. All these tech giants will face antitrust charges in coming months, although few of them have already been found guilty and have to pay hefty fine for violating Union’s competitive policy. In most of these cases, tech companies are accused of playing a dual role of marketplace operator as well as a business to compete in the marketplace. If Apple Inc. is found guilty of the same, the company could end up paying a fine of 10% of its annual revenue and to continue its operations in the union, will be forced to adjust its business practices.

House Judiciary Committee of United States have asked Apple Inc.’s CEO Tim Cook to appear alongside other tech leaders to answer questions about anti-trust concerns. Amazon has commented that its CEO Jeff Bezos is willing to testify alongside other tech leaders if his counterparts at Facebook, Google & Apple Inc. also gives evidence. This latest development comes a week before Apple’s annual world developers’ conference. The conference is scheduled at 22nd June this year and will happen virtually.

Spotify claims that Apple is using its App Store to limit consumer choice in favor of its own services like Apple Music. Similar to Spotify, Rakuten also filed a similar complaint to the EU, alleging that it’s anti-competitive for Apple to take 30% commission on e-books sold on Apple’s App Store while promoting its own Apple Books service.
Along with Spotify Tech. SA. & Rakuten, Basecamp, developer of HEY email app, alleged that the mail was classified as not in compliance with the App Store’s policies because of its in-app purchase. The App Store policies does not allow users to sign up and pay for the service through in-app purchase and Apple typically takes a share of revenue from in-app purchases.

EU has also received informal complaints from developers. These complaints that Apple has forced developers to use its system rather than those of rivals. European Union’s announcement on Tuesday said that the union will investigate into Apple Inc. The investigation will focus on how the company forces to use its Apple Pay service for no-contact payment system. Previously Apple Inc. has defended its practice of taking a cut of some sales through App Store. The company have denied that the practice hurts rivals and wants apps to compete with its services to thrive.