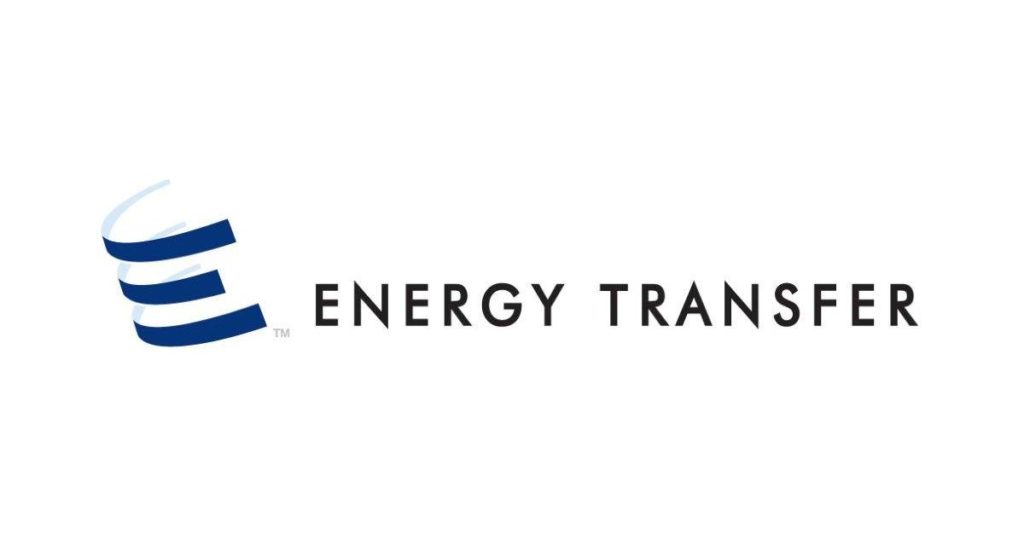 On May 11 2020, Energy Transfers(NYSE: ET) reported incredibly strong Q1 results that highlight the company’s business strength. The instinctive response of yours might be that the market has changed significantly since 2019. This is a classic indication of what the Energy Transfer business looks like in a stable market. The market that will come in a few years, when COVID-19 and the recession are over.  In 2019, the company spent a massive $4.3 billion on growth projects which is more than 20% of the company’s current capitalization. The company also completed the acquisition of SEMG, a $5 billion acquisition that the company opportunistically made during the downturn and further made an incredibly well-timed debt insurance of $4.5 billion worth of senior notes and $1.6 billion of preferred equity in January 2020.

Meanwhile Energy Transfers (NYSE:ET) 2020 adjusted EBITA forecast is visible above with a midpoint at $11.2 billion. Q1 adjusted EBITDA was $2.64B, $100M less than the year-ago total, primarily due to crude oil, natural gas liquids, and refined products inventory valuation adjustments totaling $213M; the company updates 2020 guidance for adjusted EBITDA to $10.6B-10.8B. Eventually that’s exactly what the company did in 2019. However, it’s still manageable for the company’s dividend plans.

Energy Transfer says it is cutting its 2020 growth capital outlook by at least $400M to $3.6B, with another $300M-400M of capital under evaluation for potential further reductions during the year, after it spent ~$1B on growth capital projects during Q1. Adjusted EBITDA for 1Q 2020 was $2.64 billion, a decrease of $100 million from 1Q 2019. That was primarily due to crude oil, natural gas liquids, and refined products inventory valuation adjustments totaling $213 million in the 1Q 2020.

“It is unlikely we will add any major organic growth projects to our backlog for 2021,” CFO Thomas Long said during the company’s earnings conference call.

The company reported that intrastate natural gas, crude oil and NGL transportation volumes were all higher in 1Q 2020 than in 1Q 2019.

Energy Transfer is slashing around $400 million from its 2020 capital spending budget to $3.6 billion and will consider doubling the cuts after losses caused by the oil prices driven lower by the coronavirus pandemic. US crude oil prices have fallen 60% this year as efforts to curb the spread of the novel coronavirus destroyed about a third of global fuel demand. However the projects facing delays from any further cuts are Energy Transfers plan to expand its 570,000 barrel per day(BPD) Dakota Access crude pipeline(DAPL) but they were aiming to remain on schedule. Flows on DAPL, which runs from North Dakota to Illinois, will likely be increases to 750,000(BPD), said Energy Transfer Chief Financial officer “Thomas LONG”.

Energy Transfer (NYSE: ET) is also in the process of reducing between $200 million to $250 million in costs at its corporate offices and elsewhere in the company, an official said. The cuts to follow an earnings net loss of $855million dollars in the first quarter for Dallas-based Pipeline Company. Demand destruction caused by the novel coronavirus has resulted in a surging amount of unwanted oil since the beginning of the year, quickly filling up tanks and rising storage costs.

Energy Transfer (NYSE: ET) -0.2% after-hours as it swings to an $855M Q1 loss,  which included $1.3B in non-cash goodwill impairments due to decreases in commodity prices and market demand. Q1 adjusted EBITDA was $2.64B, $100M less than the year-ago total, primarily due to crude oil, natural gas liquids and refined products inventory valuation adjustments totaling $213M. Energy Transfer says it is cutting its 2020 growth capital outlook by at least $400M to $3.6B, with another $300M-$400M of capital under evaluation for potential further reductions during the year, after it spent ~$1B on growth capital projects during Q1.

Energy Transfer said it has been able to ease this year’s financial blows with its storage assets, including securing 6.2 million barrels of leased capacity in the U.S.Department of Energy’s Strategic Petroleum Reserve. Increased volumes were spurred by an uptick in activity out of Texas Pipelines, growth in the Bakken shale in North Dakota and Montana, and the start of service of the Louisiana-based Bayou Bridge pipeline, a company official said.