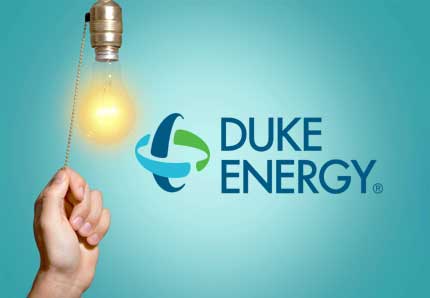 On 12th May, Duke Energy Corporation (NYSE: DUK) reported its first-quarter 2020 adjusted earnings of $1.14 per share. The economic slowdown had little impact on first-quarter earnings. The two primary issues affecting earnings were warm weather in January and February, which reduced power consumption, and a 10-cent adjustment in earnings to account for the impact of a 2018 regulatory settlement.

The pandemic had little impact on the quarter, as its effects only began to be felt in mid-March. There will be a significant impact on Duke as there have been large reductions in industrial and commercial use in the second quarter that are expected to continue into the third quarter. While that will be partially offset by increased residential revenue as people will work from home, Duke expects COVID-19’s economic impact to result in a hit of 25 to 35 cents per share on full-year earnings. 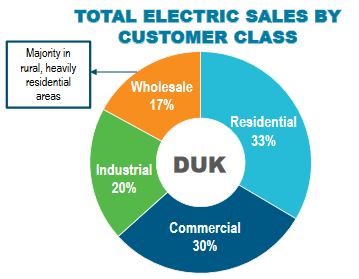 Duke Energy’s total operating expenses amounted to $4,462 million in the reported quarter, down by 6.8% year over year. Operating income increased 8.4% to $1,488 million from $1,373 million in the year-ago quarter.

Adjusted earnings came in at $1.14 per share which is below the average analysts’ estimate that the company would earn $1.19 per share in the quarter.

During the first quarter, the company generated net cash from operating activities of $1,554 million compared with $1,239 million in the year-ago quarter.

Duke Energy Corp. missed analysts’ expectations for first-quarter earnings, but the company says it still expects to hit its full-year earnings projections despite looming hits from the COVID-19 crisis.

To maintain full-year earnings, the company has introduced several cost-saving measures, says CFO Steve Young. They include a hiring freeze, reduced contractor costs, curtailing overtime, and more efficient scheduling plant outages. For now, those measures do not include any furloughs or layoffs at the company. The company is looking to minimize the impact on employees.

Altogether the company expects to save $350 million to $450 million this year through mitigation measures. This allows the company to maintain its earnings guidance for the full year at $5.05 to $5.45. That is also in line with current analysts’ average forecasts of $5.16 per share in full-year earnings.

Young says that the company anticipates hard hits in the second and third quarters. He says that Duke does not expect to see any recovery until August. The company currently expects that by the fall, it will be better equipped to handle any potential recovery in the disease.

In April, the volume of industrial sales fell 13% and commercial volumes dropped 10%. Residential volumes increased by 6%. The overall volumes still declined by 5%. But the results for the full quarter will reveal more. Industrial customers have plans to ramp up production by the end of this month and that will aid recovery. Full recovery is anticipated by the fourth quarter.