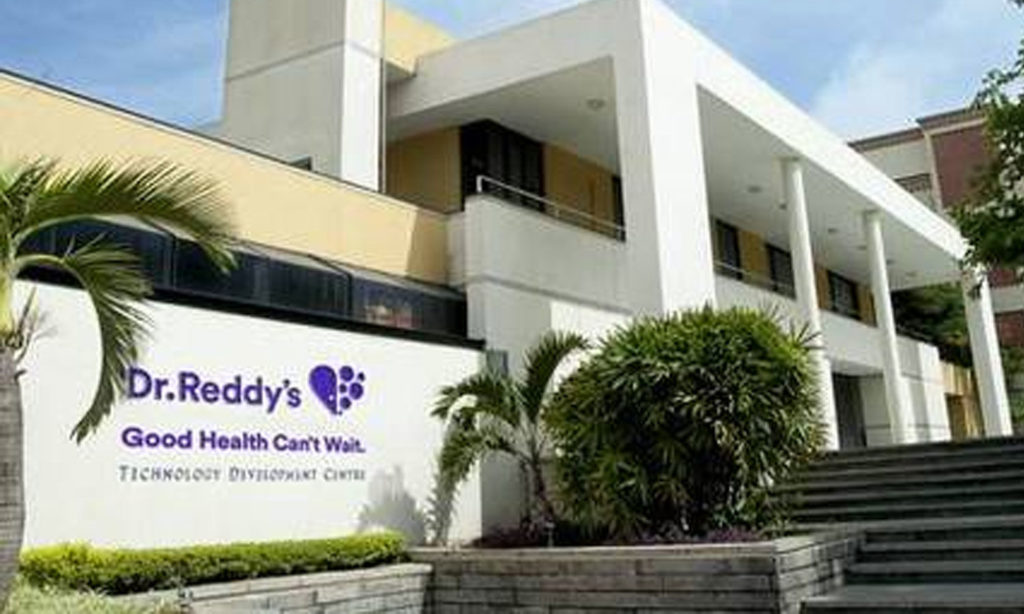 Dr. Reddy’s Laboratory (NYSE: RDY) on 20th May 2020 announced the result for the fourth quarter of 2020 and the financial year 2020. Coronavirus has actually provided an opportunity for the company to increase its profit. Net profit in Q4 2020 has increased by 76% compared to the same period year ago.

Various initiatives have been taken by the company to run the operation smoothly during COVID-19. The company is using the digital channels as far as possible to allow employees to work from home and reach out to customers, doctors, and venders. Drugmaker is taking care of health and safely its employees who are required to work in the plant by providing them protective gears, encouraging social distancing and other measures. During the CSR initiative, Dr. Reddy has provided PPE kits, masks, sanitizers, gloves, and food assistance to marginal sections, migrant families, and health care professionals.

The proprietary product segment contributes a small percentage of revenue to the business and has witnessed negative growth in this quarter. In Q4 2020, this segment contributed 2% of total revenue to the business. Revenue generated by this segment in the fourth quarter of 2020 was Rs. 725 million, declined by 76% from Rs. 3,017 million in the same period year ago. In FY2020, this segment saw good growth, it was able to generate revenue of Rs.10,730 million (US$142 million) up by 58% from Rs.6,808 million (US$90 million) earned in FY2019.

In North America, the company saw a fair growth. Revenue generated by the company in Q4 2020 was Rs.18,072 million up by 21% from Rs.14,957 million in Q4 2020. In FY2020 revenue generated was Rs.64,659 million up by 8% from Rs.59,957 in FY2019. Price erosion and favorable forex rate has helped the company to increase its revenue in North America. During this quarter, the company launched 5 new products – major ones being Naproxen and Esomeprazole Magnesium delayed-release tablets (gVimovo), Pyrimethamine Tablets (gDaraprim) and Naloxone HCL Injection (with CGT exclusivity).

On 12th February 2020, Dr. Reddy announced that it is acquiring the branded generics division of Wockhardt Limited. In India and other countries Nepal, Maldives, Bhutan, and Sri Lanka at Rs.185 million. Under this deal, 62 brands in multiple therapy areas Neurology, VMS Radiology, Gastroenterology, Dermatology, vaccine along with sales and marketing team will transfer to Dr. Reddy. The company will also get manufacturing plants of Wockhardt located in Baddi, India along with all the employees.

COVID-19 has provided a bright spot to India pharma companies. Dr. Reddy is working with other companies to develop products related to COVID-19, The company is also supplying hydroxychloroquine and paracetamol all-round the world, which are you used for the treatment of coronavirus patient. Analyzing the result of Q42020 and an increase in coronavirus cases from April, it is possible that Dr. Reddy may report strong growth in the next quarter.