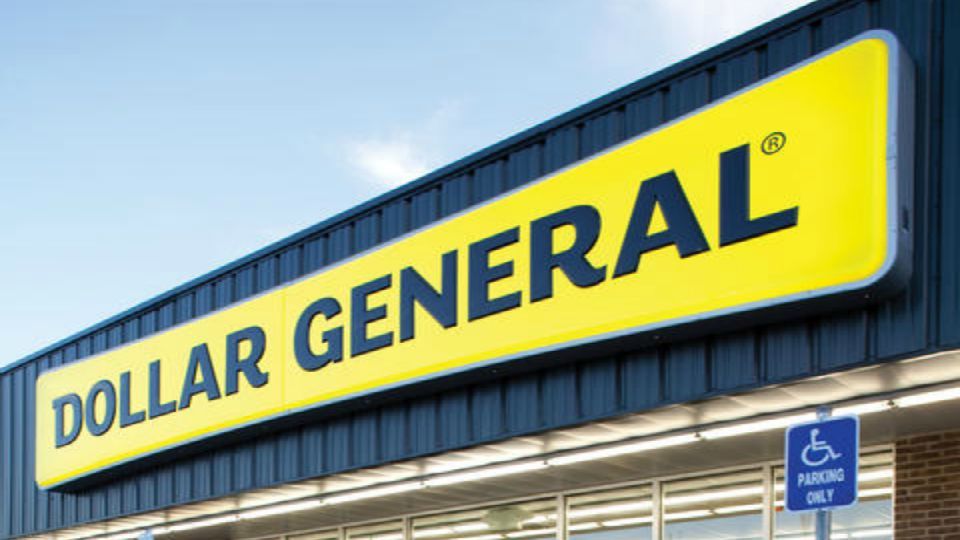 Dollar General (NYSE: DG) released first-quarter Earnings Report on 28th May, 2020. The report showed that the sales skyrocketed and the operating cash flow tripled. This was primarily due to the retailers being a main resource for consumers seeking to keep their houses stocked during the COVID-19 pandemic.

Dollar General has benefited from higher customer traffic along with increased spending per visit. This set it apart from bigger rivals like Walmart (NYSE: WMT). The retailing giant had announced surging average spending but decreased traffic as key components of its 10% comparable-store sales boost in Q1. 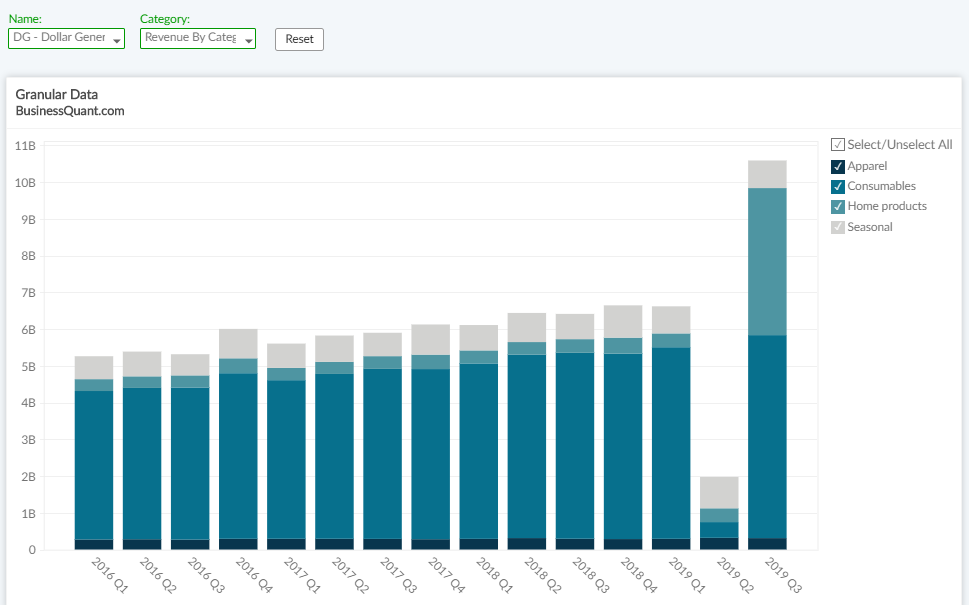 This financial strength reached the bottom line, with operating cash flow jumping over 200% to $1.7 billion compared to Walmart’s 100% increase.

Dollar General’s business also performed well on the financial side of the ledger. The retailer reported that the Gross profit margin increased to 30.7% of sales from 30.2%. Also, reported a drop in selling expenses to 20.5% of sales from 22.5% a year ago.

The increase in gross profit margin was mainly due to a reduction in markdowns as a percentage of net sales and higher initial markups on inventory purchases. These were partially offset by an increase in distribution costs, which were driven by increased volume and discretionary bonus expense. 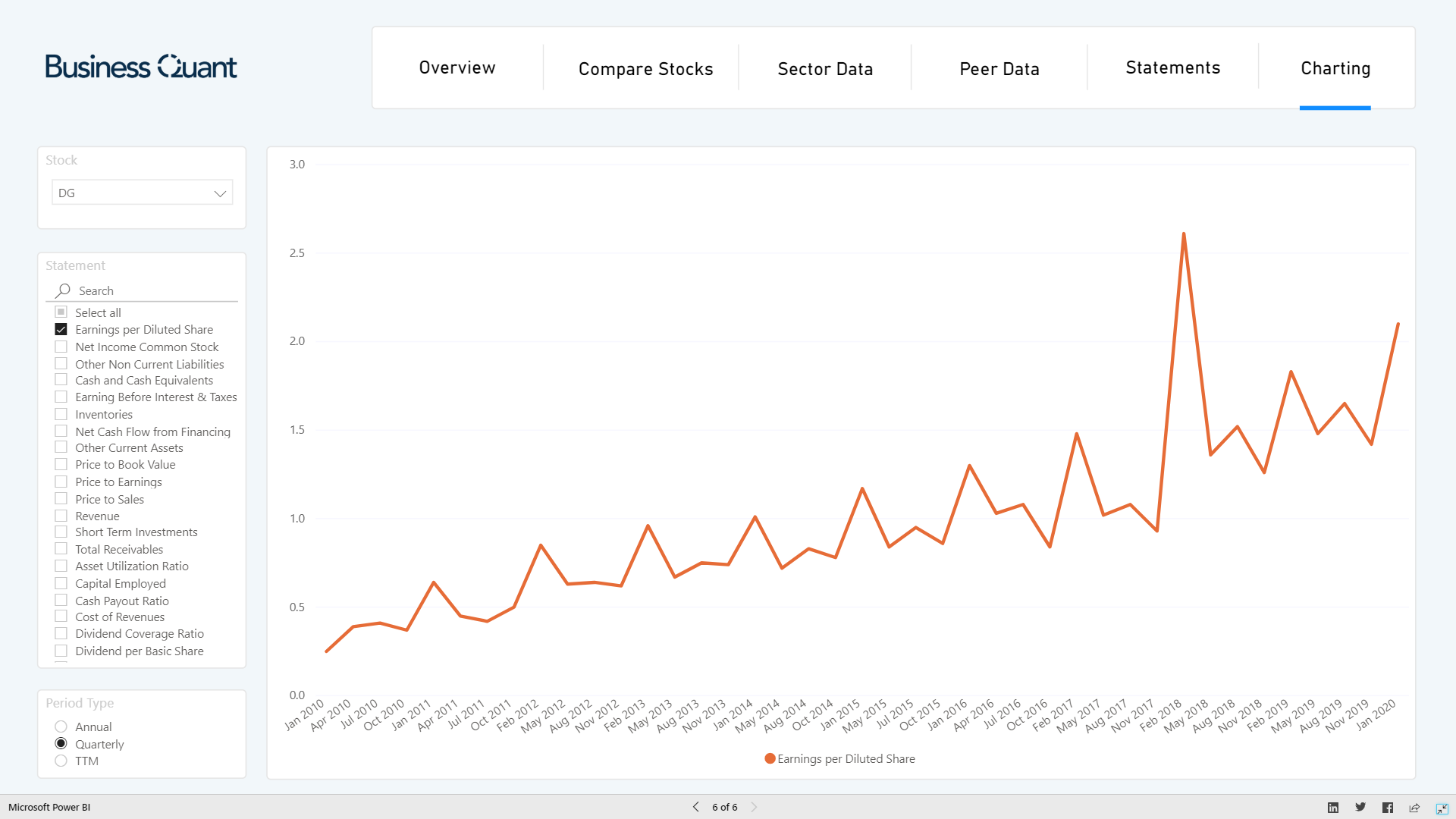 Dividend
The Company’s Board of Directors declared a quarterly cash dividend of $0.36 per share on the Company’s common stock on May 27. The dividend is payable on or before July 21, 2020, to shareholders of record on July 7, 2020.

Just like Walmart did earlier this month, Dollar general has also pulled their it forward-looking guide for 2020. Though the company gave a few indications that suggest an ongoing positive momentum. The retail giant expects it will exceed the fiscal 2020 net sales, same-store sales, and diluted EPS guidance that was issued on March 12, 2020.

The company has planned for a capital expenditure in the range of $925 million and $975 million. This includes the expenditure related to investments in the companies’ strategic initiatives.

The retail chain also has plans for approximately 2,600 real estate projects, including 1,000 new store openings, 1,500 mature store remodels, and 80 store relocation. Additionally, Dollar General currently intends to continue to share repurchase activity as soon as management determines it is prudent and advisable to do so, which may be as early as the 2020 second quarter.

The Investors had expected strong growth. As most of the Dollar General’s 16,000 stores remained open throughout the stay-at-home orders to fulfill the rising demand for home essentials like food and cleaning supplies.

The share of the company has gained 20% in the year to date, while the S&P 500 has fallen 6%. The share has been on an upward move with the stock rising up around 7.1% over the past month.