Deere and company expects recovery as U.S. farmers to benefit from relief program 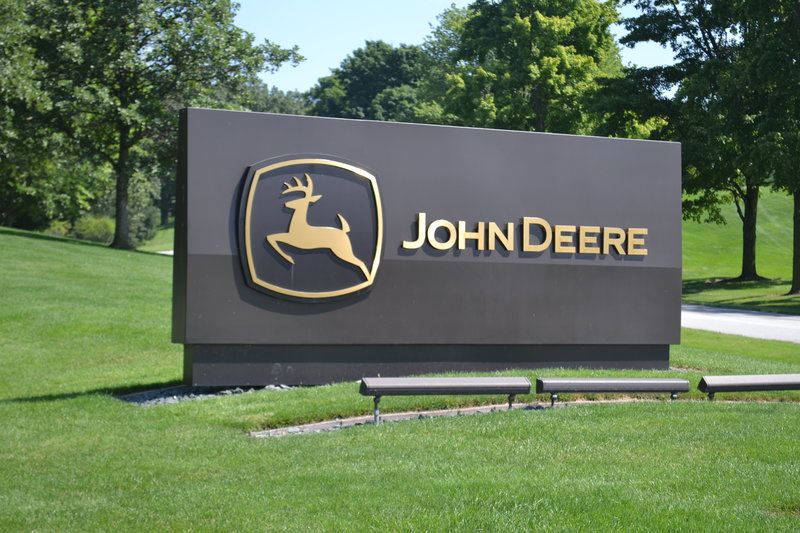 Deere and company expects recovery as U.S. farmers to benefit from relief program

Deere and Company (NYSE: DE), an agriculture and construction equipment manufacturer based out of Moline, Illinois, topped its quarterly sales and profit estimates and forecast a smaller-than expected fall in farm equipment sales for the year, on Friday. This indicates a recovery in demand for its harvesters and tractors.

The effects of the Pandemic

The agricultural equipment company reported a 18% drop in the sales of its farm and turf machinery. The sale in this segment for the quarter ended 3rd March amounted to $5.97 million. It also reported that the sales of construction and forestry equipment at $2.26 billion, which is a 25% drop. Generally, Deere sees a rise in sales of farm equipment after January as farmers start planting the fields. Most likely the reason why the farm and turf equipment sale for the company has been more than that of construction and forestry. 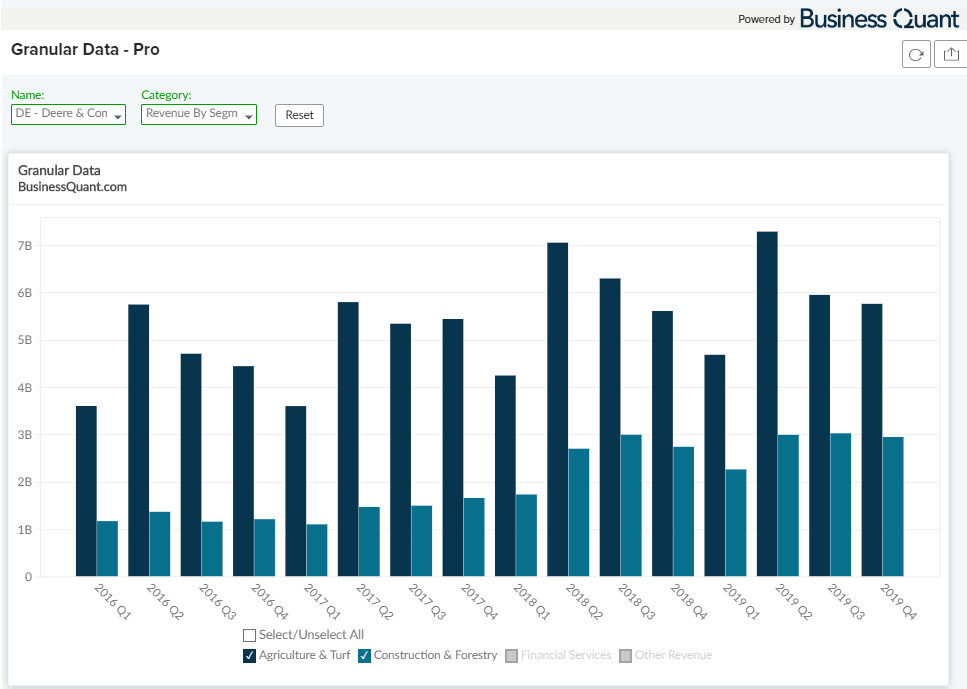 The US President, Donald Trump had announced a $19 Billion relief package for farmers amidst the pandemic. The relief plan included $16 billion in direct payment to farmers to boost their incomes. Along with it $3 billion in government purchases of meat, dairy products and other agriculture produce.

The producers of row crops such as soybeans, corn and cotton will get an amount of $3.9 billion. While $2.1 billion is earmarked for producers of specialty crops such as fruits and vegetables. And $500 million will go for other crops. The Agriculture Department will carry out the food purchases by buying $100 million of fruits and vegetables per month. Additionally, purchases of $100 million per month each of dairy and meat as well.

What helped Deere survive the Pandemic

The top tractor maker had dropped its annual guidance in March leading to a cut back operation due the uncertainties caused by the coronavirus pandemic. And while the company’s sales and profit fell in the three months through April, the actual drop turned out to be less severe than that estimated by the analysts. One of the main reasons being that agriculture is deemed as essential in the lockdown era and proved to more resilient in comparison to many other industries.

With the farmers buying planting equipment for the growing season, with is the strongest quarter for the Deere. The lower costs of the products had helped the agriculture equipment company defend its margins during this period. And even with supply-chain disruptions weighing on its customers, Deere was able to report a better pricing for its products through the quarter.

Deere is betting on precision agriculture to achieve next level of efficiency gains in crop production. Advances in technology also means farmers are turning to the newest equipment for low-cost production. This will lead them to replace the oldest fleet of tractors in more than a decade. Deere’s top money-makers, the high horsepower tractors built at its Waterloo, Iowa plant have faced a 10% increase in orders compared to last year.

Deere has been shoring up its liquidity. It has raised about $4.5 billion in a round of funding during the COVID-19. And in short term it expects a solid balance sheet, good credit metrics and management prudence to soften the impact of the global pandemic.

The shares of the Illinois-based company rose, after the company navigated through the pandemic upheavals better than expected and surprised analysts by reinstating the earnings guidance.

Deere’s expectations for the year

Deere has noted the signs of stabilization in farm equipment sales despite the week farm sentiment. The tractor makers forecast comes more than a month after the US President announced a $19 billion relief program . Its sales have likely benefited from the additional liquidity. 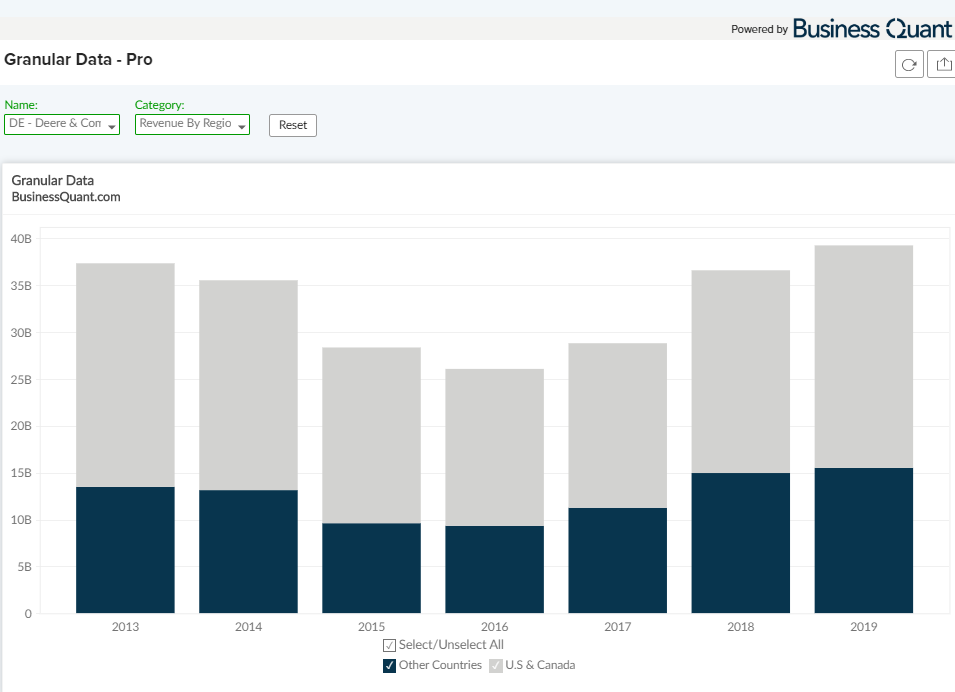 The company expects the sale for farm and turf equipment to drop around 10% to 15% for the year. Also, the expectation for the construction and forestry to drop between 30% to 40%. And the industry sales to decline around 10% in US and Canada, their biggest money-making region. The company forecast the profit for fiscal year 2020 to be in a range of $1.6 billion to $2 billion, down 39% to 51% from a year earlier.