Biggest moves in the stocks of Delta, Grub Hub, Royal Caribbean and more 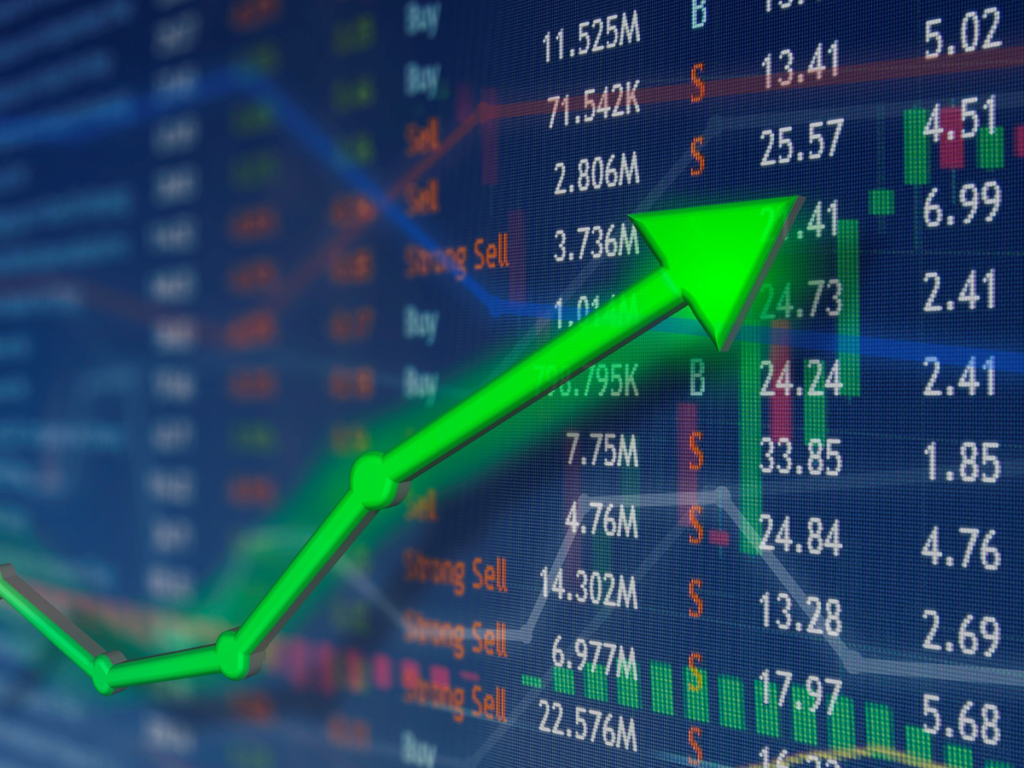 Biggest moves in the stocks of Delta, Grub Hub, Royal Caribbean and more

Delta Air Lines, Inc. (DAL) stock fell 2% in the extended market after Delta announced it is issuing new debt to raise an additional $1.25 Billion and a 7.4% decline in regular trading Wednesday. Delta said on Wednesday, that the company doesn’t expect to satisfy minimum “fixed charge coverage ratios” for its debt obligations by early next year. The airline said it’s seeking to renegotiate its debt agreements, but warned that “our efforts to obtain such amendments may not be successful, which would lead to an event of default.”

In order to be able to ride out coronavirus-related sailing restrictions, Royal Caribbean, Carnival, and Norwegian Cruise Line all raised large amounts of cash via debt offerings in recent months.

In addition, Hawthorne sales are forecast to grow 45% to 50% for the full year, compared with a recent increase in guidance of 30% to 35%. Scotts said there is a 40% increase in purchases of its branded soils and more than a 30% rise in its plant food sales as well as strong demand for outdoor and indoor pest control products.

GrubHub Inc. (GRAB) shares dropped more than 7% after-hours in trading. David Faber also reported that it’s disagreeing with Uber Technologies over certain issues. Uber was in talks with Grubhub on and off for about a year, according to a source familiar with the deal. However, Faber said that Uber was preparing to leave the deal over antitrust concerns. Ultimately, discussions were broke down over different matters.

Now Grubhub announced the tie-up with Just Eat shortly after Uber confirmed publicly that it was walking away from the deal.

AMC Entertainment Holdings Inc. (NYSE: AMC) shares rose 1% after the closing bell. On Wednesday the company announced that it would fully be opened globally next month. Almost all theatres in the U.S. and UK will be open with limited capacity the company said on its earnings call.

AMC Entertainment said net losses swelled to $2.18 billion, including a giant $1.8 billion in non-cash impairment charges, for the first quarter of the year from a negative $130 million the year before in what CEO Adam Aron called “unprecedented times.”

In the First Quarter 2020, Tesla turned a surprise profit in the first quarter of 2020 of $16 million, despite factory shutdowns in China and the US. It said it may still hit its goal of delivering 500,000 vehicles worldwide this year even in the face of the pandemic. 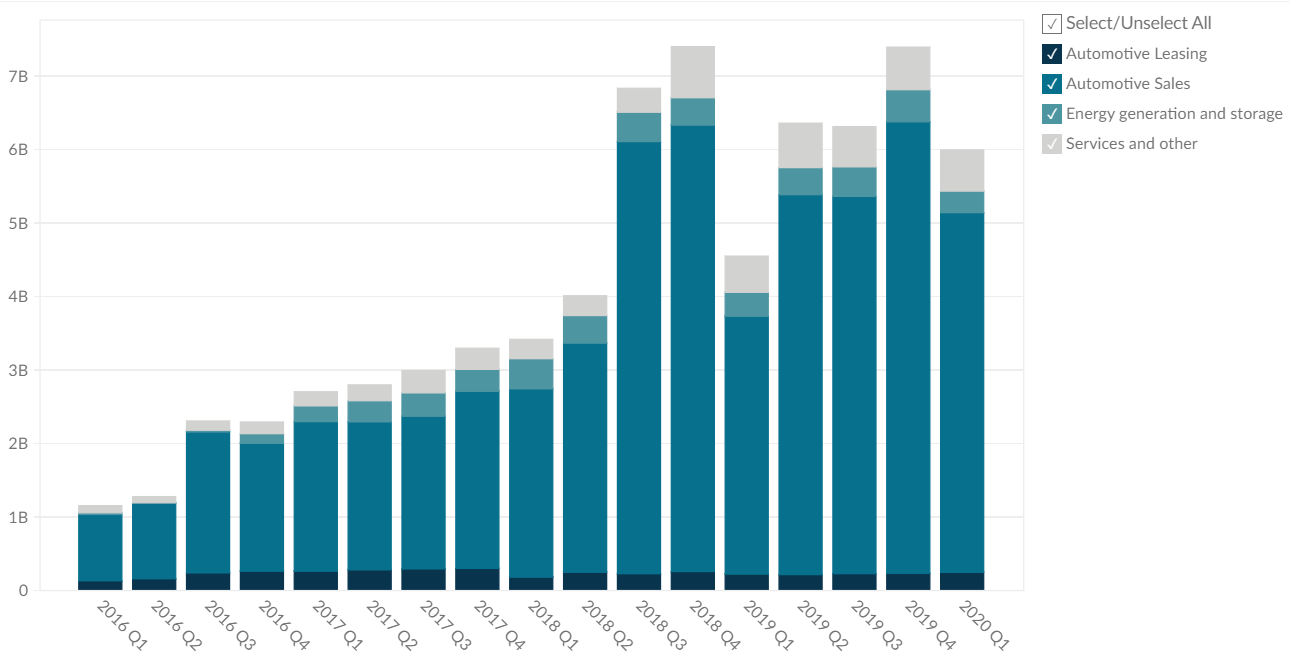 Starbucks Corporation (NASDAQ: SBUX) shares dropped more than 4% after the company said that revenue lost in its fiscal third quarter. The company’s share fell more than 3% in early trading Wednesday. The stock, which has a market value of $92.6 billion, has fallen 10% this year.

The company expects to swing to a loss in its fiscal third quarter, predicting it lost as much as $3.2 billion in revenue due to the coronavirus pandemic.

On Wednesday, Starbucks announced that it will speed up its new store development with the expansion of drive-thru and Starbucks Pickup formats. At this time, about 60% of Starbucks locations include a drive-thru.