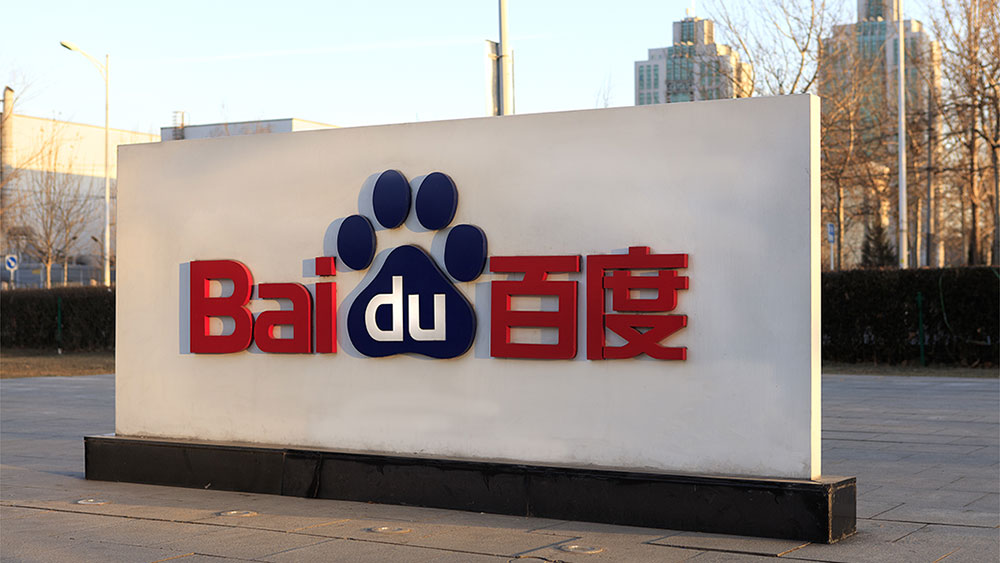 The stock fell to a two-month low despite beating top and bottom-line fourth-quarter estimates in February, with market players unloading shares due to fears about the growing coronavirus pandemic and its impact on the Chinese business outlook.

Baidu, Inc. is a leading search engine, knowledge and information centered Internet platform and AI company. Baidu reports earnings after Monday’s close, with bulls holding an advantage due to optimism about the end of lockdowns, but adverse long-term cycles may limit gains through the third quarter of 2020. The company’s United States-listed shares jumped 8 percent in extended trading after the company also reported a smaller-than-expected drop in first-quarter revenue and easily beat profit estimates.

Given COVID-19 headwinds, Baidu focused on quality revenue growth and continued to be disciplined with spending ROI, to maximize long-term shareholder value. In the first quarter, despite Baidu Core revenue declining 13% year over year to US$2.2 billion, Baidu Core adjusted EBITDA increased 38% to reach US$0.7 billion, and adjusted EBITDA margin reached 30%, increasing 11 points from last year. Baidu Core’s operating efficiency can be attributed to the strengthening of the Baidu mobile ecosystem, enabling an in-app search to grow faster and be more profitable than browser search, and growing new AI businesses with smaller losses.

Selling, general and administrative expenses were $544 million, decreasing 36% year over year, primarily due to decreased investment in channel spending and promotional marketing, as well as lower personnel-related expenses.

Research and development expenses were $628 million, increasing 7% year over year, primarily due to an increase in personnel-related expenses.

Investors should note that we are not in the clear concerning the COVID-19 pandemic and the Trump administration could intensify the hostile virus blame game on China, worsening the sentiment toward Chinese stocks.

With its share price suffering, while its peers are roaring ahead, Baidu (BIDU) has been regarded as a company that also ran in the battle for technological supremacy. After hitting a peak of $274 per share in mid-2018, Baidu took a tumble to settle at sub-$100 currently, erasing seven years of gains.

For the second quarter of 2020, Baidu expects revenues to be between $3.5 billion and $3.9 billion, representing a growth rate of -5% to 4% year over year, which assumes that Baidu Core revenue will grow between -8% to 2% year over year. The COVID-19 situation in China is evolving, and business visibility is very limited. The above forecast reflects Baidu’s current and preliminary view, which is subject to substantial uncertainty.

Chinese search engine giant Baidu Inc. has forecast second-quarter revenue above expectations, as businesses reopen in the world’s second-largest economy after strict lockdowns to curb the spread of the coronavirus.