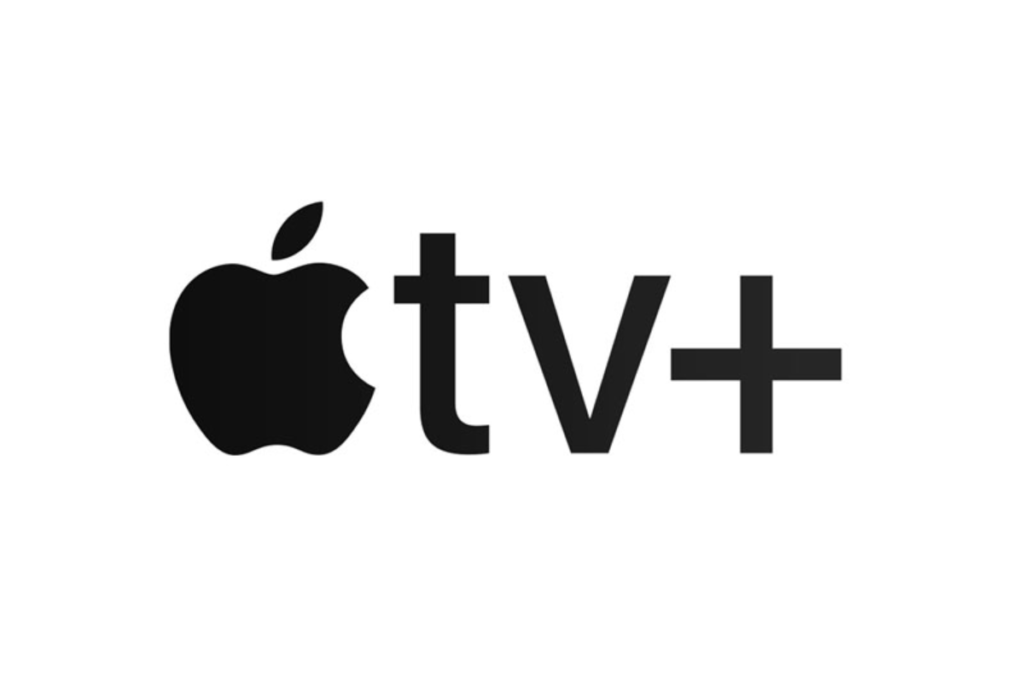 Apple is in talks to acquire older movie and shows for its six months old streaming service. The move may worry its rival Netflix, Disney+ & Amazon Prime Video. The company is focusing on paying top dollar for buying notable shows with star talents in it. The primary aim of Apple TV+ is to build a back catalog of content that can better stack up against the libraries of Netflix, Hulu & Disney+. 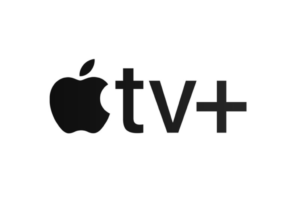 Apple launched Apple TV+ with the strategy of high quality original only content. The service was free for one year with every purchase of Apple device. Also, the service costs less as compared to Netflix and Disney+.

Apple reported its TV+ subscribers to be 10 million. Within 6 months of the inception of the service that number may look promising at first. But to put that in perspective, Disney+ had 10 million subscribers on the launch day itself. At the start of May, the number rose to 54.5 million. Not to mention, many of the Apple TV+ subscribers are the one who has bought new Apple device.

Apple’s subscription number highlights a few challenges the service is facing. One is the service does not have enough content for the mass audiences to sign up. Apart from its original content, which is less than 30, Apple TV+ lacks movies and show collection. Developing and producing exclusive content takes time. With the delayed production and in need of star talents with quality content, it will take at least 3 to 5 years to build a fully-fledged content library. Building originals content is a valuable strategy. The reason – Originals shows are the reason why people signup for new streaming services.

However, for now Apple is changing is strategy is reportedly building its content library with some older films and shows. This does not mean that Apple will reduce its production for its originals. The changed strategy will at least give users more to choose from. This is important when a large number of free subscribers, awarded with new devices, start to run down. Netflix has developed its original series over the time. Netflix has gained an undue advantage by starting early in the subscription business. But in terms of time spent watching old series are some of the most popular content.

With the rise in subscription services, every media company is on move to take a share of the market. Hence, many media services are taking back their shows streaming licenses. These media companies are now demanding hefty fees for most popular shows streaming licenses. Moreover, very few popular shows are left which are open for streaming licenses. Hence, it may seem like a logical move to develop original content. One of the reasons Apple might have opted out at the idea of licensing old shows. It would prove to be more efficient in the long run to own a show. As the data shows, Netflix’s originals are the most efficient content in terms of cost per hour of viewing.

Apple TV+ originals have been getting decent reception from the public, the problem is the service offers a small catalog. Subscribers are not inclined to return to the TV app on a daily basis. Apple had been talking with MGM, HBO, and want to include live sports content too. Apple TV+ has reportedly signed a deal of a straight-to-series order for an untitled four-part docuseries.

On Wednesday, Sony Corporation sold its streaming right for its upcoming Tom Hanks movie “Greyhound” to Apple Inc. The movie as supposed to be released in theaters but with the rise in pandemic and lockdown extension it may not be possible. Similar to many, the movie may have been delayed, but Sony feared that the screen may get many screens later. With this announcement, Sony’s share closed 1.6% lower at $63.05. Apple shares too traded lower for a short period of time but rose 0.5% to $314.54. The deal is alleged to be around $70 million. Selling rights can be the right move for Sony as it saves the company marketing and promotion campaign.

For the past couple of years, Netflix and streaming services of music, movies, and shows have taken over the entertainment world. Many big players and media companies are entering the market to grab their share. Apple is one of them. The Cupertino based tech giant has all the capability to make itself stand in the crowd of services (Globally 150+ streaming services are present). Apple’s exclusive, originals only content strategy is not flawed, its just too early for the market. With the current pandemic situation, the time frame of delivering new content has put pressure on the company.

Apple is facing delayed production and heightened demand. In such a situation only escape is to bring some exclusive content rights for its 10 million subscribers. If Apple wants to retain those and want to grow the subscriber base, a big piece of it would be marketing. In the subscription world, nobody would buy if people don’t know about it. Netflix spent more than $2.6 billion on marketing last year, up from its $1.3 billion in 2018. Apple hasn’t spent a lot on marketing of TV+. The need to push its marketing campaign so that 10 million users are retained after November 2020. After all, services are almost 30% of Apple’s revenue.