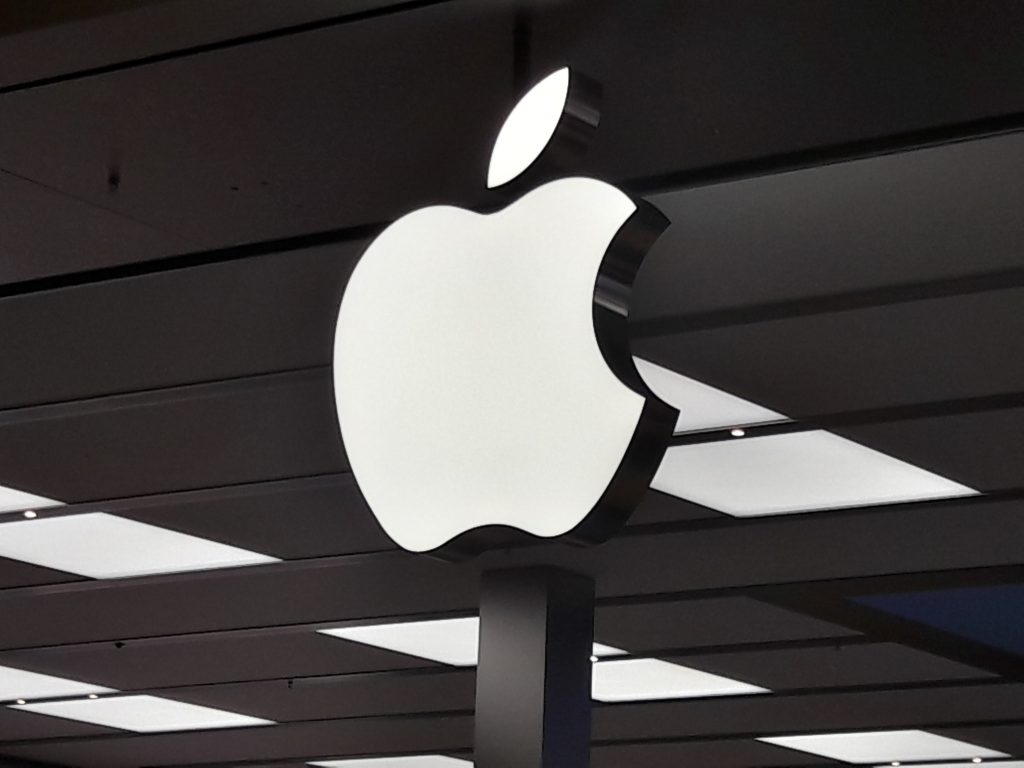 Apple (AAPL) hits a new all-time high in the market value of $1.5 trillion. Apple becomes the first U.S. company to ever hit this mark. As the market is uncertain to have ups and downs due to COVID-19. The company creates this like the subsequent route on Thursday. Industry analysts believe the iPhone maker has more than enough potential to continue growing.

At the beginning of 2020, Apple was facing many obstacles in the form of supply-chain interruptions. The company store closures caused by the coronavirus pandemic. The company ultimately its earning of quarter 2 become down. After this, the company hasn’t issued guidance for Quarter 3.

Despite all this, Apple has still been able to manage growth in Q2. This causes 7.2% year-over-year decline in iPhone revenue. The company sustains on the strength of its services and accessories business. 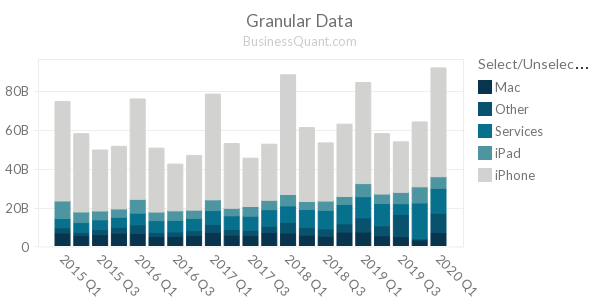 The company fetches more revenue from its iPhone. However, Apple has a potential of massive revenue generation in its upcoming mobile, which is expected to be known as the ‘iPhone’ 12. The iPhone is expected to be delayed until October due to the coronavirus. There has been an impact of the virus on the company’s supply chain interruption but management is certain to be Apple’s first 5G-capable device.

The company is planning the huge sales event of its upcoming 5G iPhone. Consumers will be rushing to get Apple’s first iPhone sporting next-generation connectivity with 5G. The company holds a world-class reputation and product for its consumers. The consumers eagerly wait for the new launch of the products with many hopes in the field of technology modification and updated version. The company has a separate fan base for its new launch. 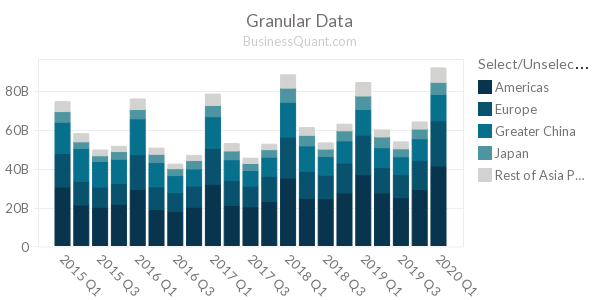 Apple with 350 million of around 920 million iPhones worldwide in which 45% of revenue is collected from America. Currently, along with upgraded technology, the company holds an excellent market capitalization and consumer base.

With the addition of its new line-up of iPhone 12 which is supported by 5G analyst consider it as a key reason for the stock’s continued growth in the market. The company’s transition to a continuous revenue model take reason for its potential.

Apple’s services business model, which consists of the App Store, Apple Music, Air Pod, and iCloud are the major source of revenue for the company. The company shows earnings of $13.3 billion in Q2.

Apple’s market value is estimated at $2 trillion. This value is expected to get even higher in the future. The company might announce its transition from Intel to ARM chips. This deal for its line of Macs at WWDC by this month, analysts are positive about how these changes will impact AAPL in the future.

On June 12, Apple confirmed that its virtual WWDC 2020 conference will begin from June 22. The company has revealed the line-up. It including keynote and Platforms State of the Union timing. This is based on information on how developers can develop learning about the future of iOS, iPad, macOS, tvOS, and watchOS. This all under the Apple engineers.
This keynote address on June 22nd will begin at 10 am PDT (10:30 IST) will stream directly from the Apple Park via apple.com, the Apple Developer app and the Apple Developer website. This will also be available on the Apple TV app and YouTube. It will be available in China on Tencent.

The WWDC conference schedule also includes around a hundred engineering sessions under a State of the Union report on all Apple platforms. This is an appointment-based, one-on-one Developer Labs sessions. The company also plans to launch a redesign of its Developer Forums by June 18.

Every year, the company brings together its engineers, independent developers, students, researchers and company execs for the World Wide Developers Conference. This will be a big event. This year’s all-digital version will be the biggest-ever in the history of the company.

Not because the attendance, not bound by the limitations of a physical hall in which everyone meets. This also can be much higher. After all, as Apple points out, there are around 23 million people in the developer community. The company invited them all.