The four Big Tech Companies Amazon, Apple, Facebook, and Microsoft – closed at hit new all-time highs on June 9. It was the day when the Nasdaq Composite Index rose to a new record high.

The stocks of Facebook, Apple, and Amazon all gained more than 3 percent on Tuesday while the stock of Microsoft was rose up to 0.8 percent. Composite rose of tech-heavy NASDAQ up to 0.3 percent. Meanwhile, the Nasdaq Composite jumped above 10,000 levels for the first time. The S&P 500 was down about 0.8 percent.

Consequently, the combined capital of the four companies is now close to $5 trillion; with Apple assert ownership of nearly $1.5 trillion. The market capital of Facebook is below up to 1 trillion.

The Big four Tech Giants (Apple, Amazon, Facebook, and Microsoft) performed far better than other companies during the pandemic COVID-19 as many companies moved to the cloud and online services.

The Big Tech staged a comeback despite huge unemployment numbers which were sparked by pandemic COVID-19 lockdowns.

According to a report released in March, the big five tech firms-Apple, Amazon, Facebook, and Microsoft lost a combined of close to $420 billion in market value. The pandemic COVID-19 has a huge impact on the whole economy. Tech giants also feel the tweak across the world as it was evident in the decline in market capitalization value.

The share of Apple fell by 9.88%, Facebook was down by 9.30% whereas, the shares of Amazon and Microsoft were plunged by 7.98% and 9.48% respectively. It was not just weekly numbers in the market value that down. Since the start of the year, all five companies have seen their market value fall down.

Apple Inc. (NASDAQ: AAPL) is at the point of launching a new trade-in program for its Mac computers at retail stores. The new program will commence on June 15 in the US and June 18 in Canada. Meanwhile, customers can exchange a Mac for credit towards a new computer or take the trade-in value as an Apple gift card.

Apple is hoping the new offer could inspire customers to upgrade their Macs more frequently. Currently, Mac sales contribute up to 10% of the company’s total annual revenue.

Financial results of Apple for its fiscal 2020. The Company posted quarterly revenue of $91.8 billion, an increase of 9 percent from the year-ago quarter and an all-time record and quarterly earnings per diluted share of $4.99, up 19 percent, also an all-time record. International sales accounted for 61 percent of the quarter’s revenue. 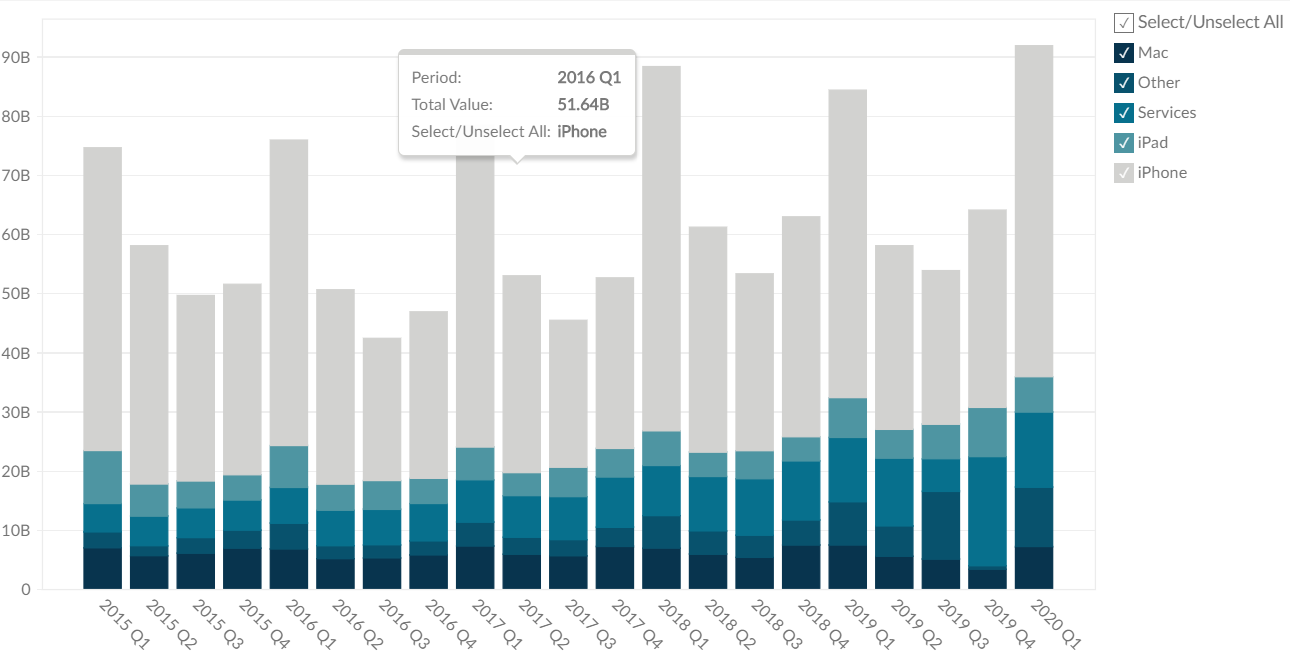 Amazon.com, Inc. (NASDAQ: AMZN) is in talks to buy a stake in the Bharti Airtel, the third-largest telecom operator in India for at least $2 billion, according to the sources said. If planned investment completed would mean Amazon acquiring a roughly 5% stake based on the current market value of Airtel.

The discussions between Bharti and Amazon are at an early stage and the deal terms could change. Amazon’s interest in Bharti Airtel comes as when global players are establishing major bets on the digital arm of Reliance Industries NSE 2.28 %, which owns Bharti’s telecom rival Jio.

Facebook has launched its dedicated (revamped) News tab in the US that includes a dedicated local news section among other topics, including breaking news alerts. The feature was first introduced in October 2019 as a limited test in the U.S.  The product represents Facebook’s much-debated new effort in chasing publishers to its platform with the promise of increased distribution. 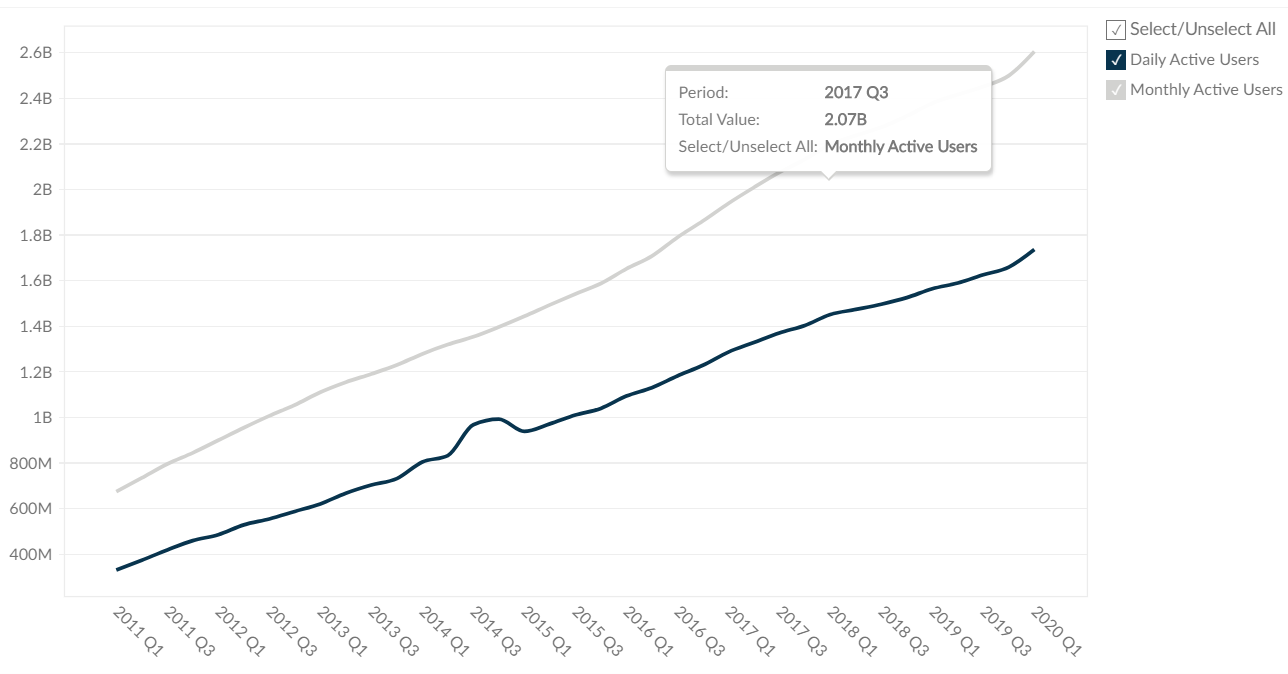 Microsoft announced the launch of a program for Agritech startups:

Microsoft announced the launch of a program for Agri-tech startups in India that are committed to driving transformation in agriculture. The Microsoft for Agritech Startups program is designed to help startups build industry-specific solutions, scale, and grow with access to deep technology, business, and marketing resources. (Source: Microsoft News Center India)

“Agritech startup innovations are addressing some of our key challenges connected to agriculture and food production. The Microsoft for Agritech Startups program is among the early steps in our journey towards empowering these startups in India and transforming global agricultural practices,” said Sangeeta Bavi, Director, Startup Ecosystem, and Microsoft India, in a statement.