American Resources (NASDAQ: AREC) on Wednesday,18th June 2020 announced its First Quarter financial results. Strategic steps were taken by the company in order to transform the company into an infrastructure company producing pure metallurgical carbon and enhancing the environment. First-quarter 2020 adjusted net loss was $4.26 million and EPS amounted $ 0.12 in comparison to a net loss of $9.89 million ($0.48 EPS) in the prior-year period.

Mark Jensen, Chairman and CEO of American Resources Corporation commented on the report, “The first three months of 2020 continued to be very productive in the transformation of the Company in becoming an infrastructure company and pure producer of metallurgical carbon. We continued to advance our efforts and position the company to be a stable, long-term supplier of metallurgical carbon to the worldwide steel markets to support growing global infrastructure demand while bringing a more efficient and modernised business model to the industry.”

Even in this pandemic situation company believes that it will be able able to recover and earn well in future.

The company also stated in its reports that “It is making progress on multiple environmental projects and moving towards the bond release, which includes: –

In the coming years, the company remains quite optimistic on the global infrastructure demand and it believes that the governments all over the world will focus on increasing infrastructure projects in order to stimulate economic activity as they recover from Covid-19 pandemic.

The company feels that it is in the position to fulfil a large part of the demand with the efforts and achievements made by them at PCR and McCoy Elkhorn complexes so as to be one of the lowest-cost producers of metallurgical carbon in the industry. This will also fulfil the need of employment in a region. The ESG efforts by the company will accelerate their development and would help in finding creative ways to contribute to the advancement of social and environmental issues faced by various regions 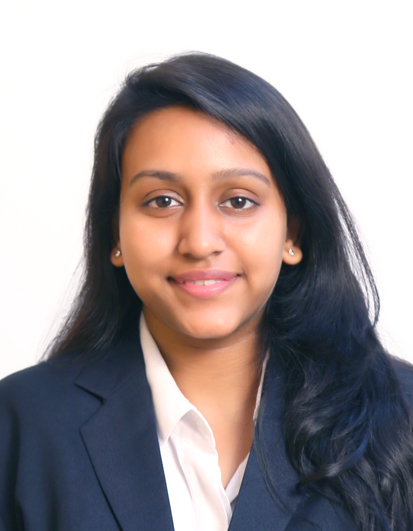 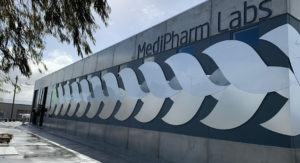